In 1979, Members of The Clash, with barely a penny to their name, started working on their third album in their studio. Due to a case of writer’s block, no songs were written yet. 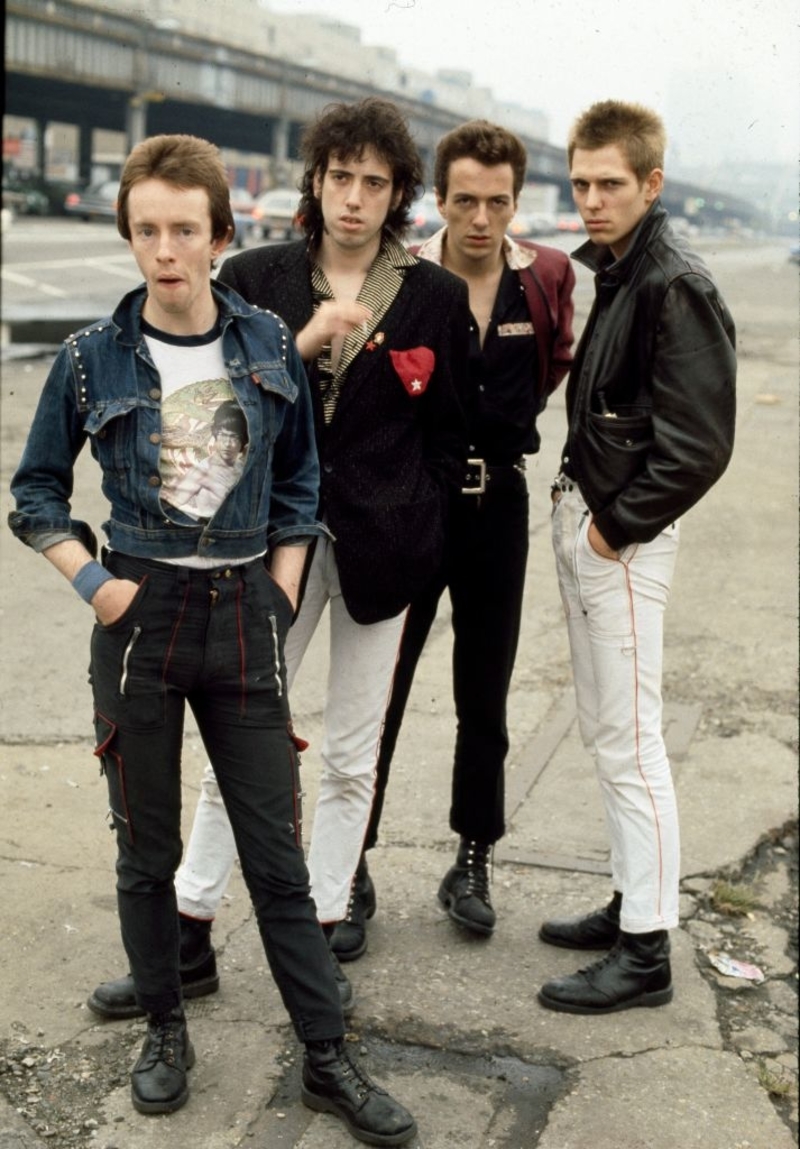 However, this unfortunate start actually led to the album to be the eighth greatest of all time, according to Rolling Stone, as well as one of the best of the ’80s. Here are some surprising facts about the production of ‘London Calling’:

Guy Stevens, struggles with addiction was no secret, which often led to his obscene behavior. But he was talented at what he did and was hired by the band members to be the producer, much to the dismay of CBS, a record company. He’d been seen picking up and throwing ladders and chairs around. So, you could understand how he could be a liability.

Ironically the photographer thought that the photo was too blurry and didn’t want it as the cover photo. But Joe Strummer successfully vetoed the decision, he liked the captured photo. 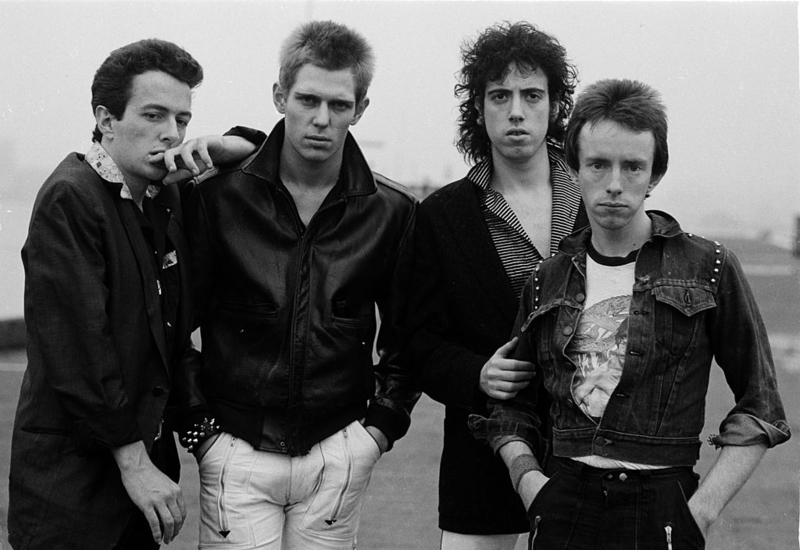 Band members would play soccer during their rehearsals breaks. In an interview with singer/guitarist Joe Strummer, he said, “We played football till we dropped and then we’d start playing music. It was a good limbering-up thing.” All visitors who went to the studio were coerced into joining their game, with no exceptions. Simonon, amused, added that even the CBS record executives got kicked in the shins, and pushed over a few times.

“London Calling” actually refers to the BBC World Service’s signal, and the song itself references unemployment, drug abuse, and racism, which were among the many issues that were prominent in Great Britain during the time it was produced.  They respected and enjoyed earlier rock music, but many of the issues people were facing in their era were new and frightening. They felt as though their message was urgent. 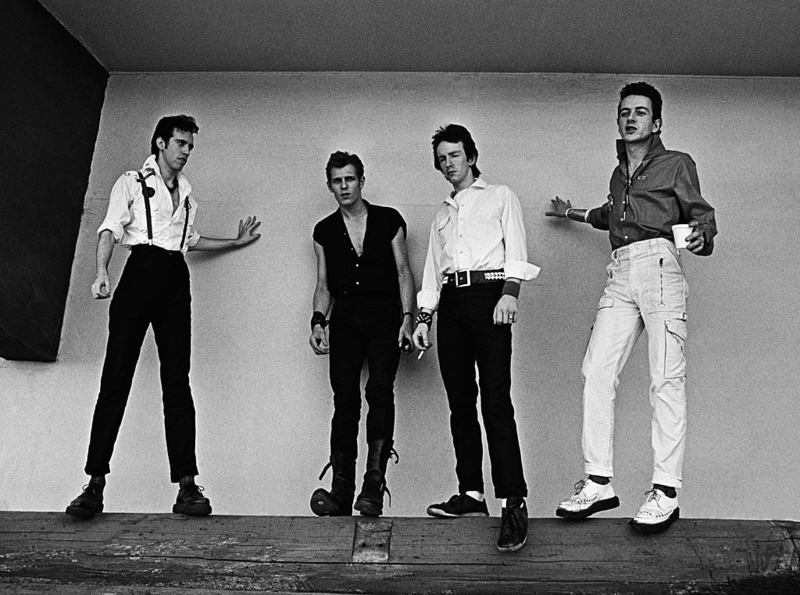 Train in Vain, the album’s biggest U.S. single was not actually part of the list in the cd sleeve, perhaps due to it being paired with magazine New Musical Express as a giveaway promotion. Even though a couple of Clash websites described it as a “hidden track,” it wasn’t intended to be hidden at all.

The track was eventually included in the list in later editions of the double album.

These Songs Share a Title But Sound Nothing Alike
When it comes to music, it can be hard to determine stolen songs from those that were inspired by others.

Interesting Facts about Pretty Woman
We celebrate the movie with trivia not many people know. Pretty Woman; from the original script to the film’s poster.