Compelling Facts About The Human Body

The human body is amazing. We start as one single cell that grows into so much – organs, muscles, fluids, nerves, and of course the skeleton! It is fair to assume the human body is never going to stop fascinating us. Here are interesting lesser-known facts about it. 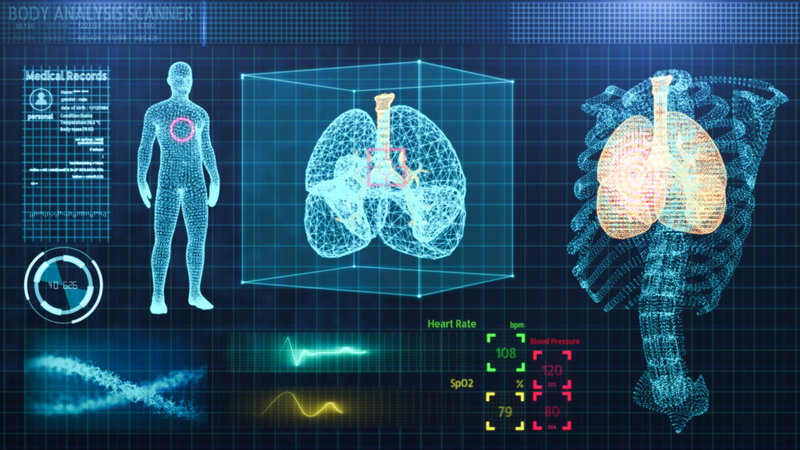 Adults Have Fewer Bones Than Babies

An adult has around 206 bones. But babies? They have around 300. This is because several bones that are fused when we become adults are often separate bones in babies. For instance, the skull has a ‘soft spot’, which cartilages between bones that have not yet fused together.

You know how you get goosebumps during that horror movie that sends shivers down your spine or chills on a nippy day? This is your body’s attempt at keeping warm. The goosebumps fluff up your hair, which can then trap air underneath in order to keep you warm. Hair is pulled upright by a small muscle, the arrector pili (literally “hair stander-up”). 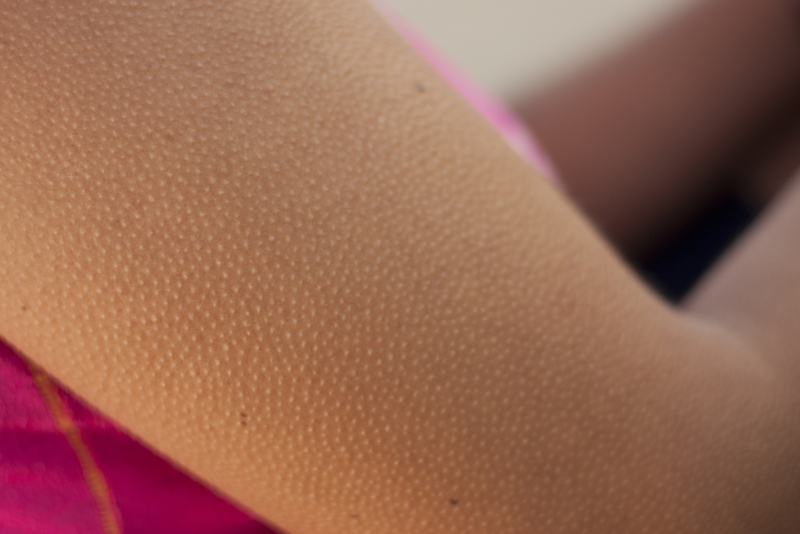 Thought only tigers had stripes? Think again. Known as Blaschko lines, the human body has stripes that occur when our cells are dividing and our body is growing in utero. These identical rows of cells do not look like stripes most of the time because they are so similar-looking. However, sometimes a powerful UV light may reveal them!

It’s in Your DNA

We all have binged enough crime shows to know that often catching a murderer hinges on finding his or her DNA. But genetically 99.9% of all human DNA is similar. The difference is in the 0.1%. Yup, that’s is pretty close! Those controversial murders don’t seem too far-fetched now, do they?

The Truth Behind Your Teeth

This one is a common misconception. Teeth are not bones. They have an enamel coating (the hardest substance in the human body) and comprise dentin underneath with a pulp full of nerves and blood vessels. Bones, on the other hand, have fatty marrow and on the inside, with a membrane outside. Bone is packed with blood vessels and collagen; neither of which the hard parts of teeth have.