by Tal Berlinger
Share on Facebook
What is the tiny jean pocket for? What are hats with pom-poms so common? Why do women’s buttons go the other way? You could scan the world wide web for the answers or you could just read this article.

There is little that can be squeezed into those unusually tiny pockets that can be found on every pair of jeans. Aside from some Chapstick and maybe a few neatly folded twenties, the space is practically useless. It wasn’t always useless though. Back in the 1800s, pocket watches were all the rage. They would usually be kept in a man’s waistcoat pocket and attached to a button by a small chain. This design, however, wasn’t practical for the blue-collar workers of the nineteenth century. 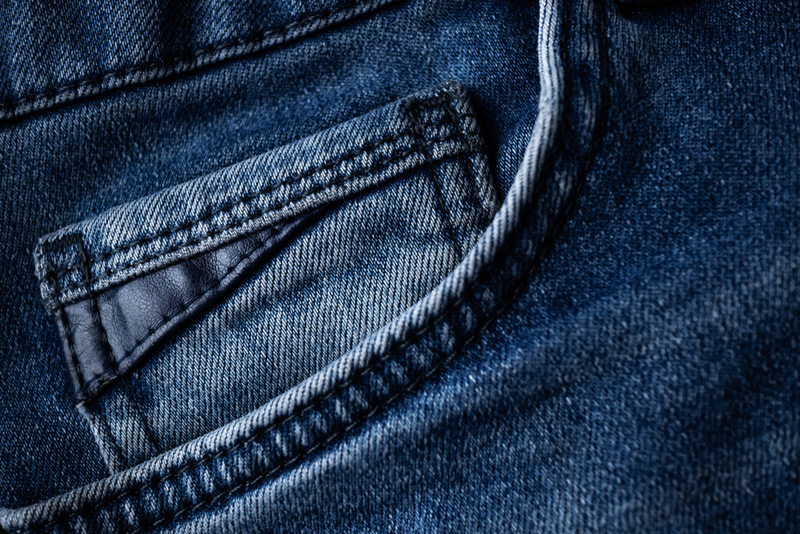 Originally called waist overalls, Levis started producing their jeans with this tiny pocket, creating the perfect spot for the working man to put their pocket watch. Not only were jeans more practical than a waistcoat, but it offered more protection for the watch. While it was first called a watch pocket, it has had several names over the decades, including the frontier pocket, coin pocket, match pocket, and ticket pocket.

The furry pom-poms on top of some winter hats may be a fashion staple these days, but it has been used for very different reasons in the past. One of the first records of pom-poms being used was during the Viking era, and is thought to have been attached to the top of hats to hide poor stitching.

They were later used by sailors as an extra layer of protection when waters got rough. It also helped them to gauge the height of cabin ceilings when working below deck. Pom-poms entered the fashion world during the Great Depression, as it was an inexpensive way to add embellishments to clothes. They grew in popularity during the ‘60s and have stayed in style ever since.

Ever notice that women’s shirt buttons are often on the left even though most people are right-handed? More than a minor inconvenience, the reason for this dates back to olden days, when buttons meant you belonged to high society. Apparently, buttons were a big deal back in the day. 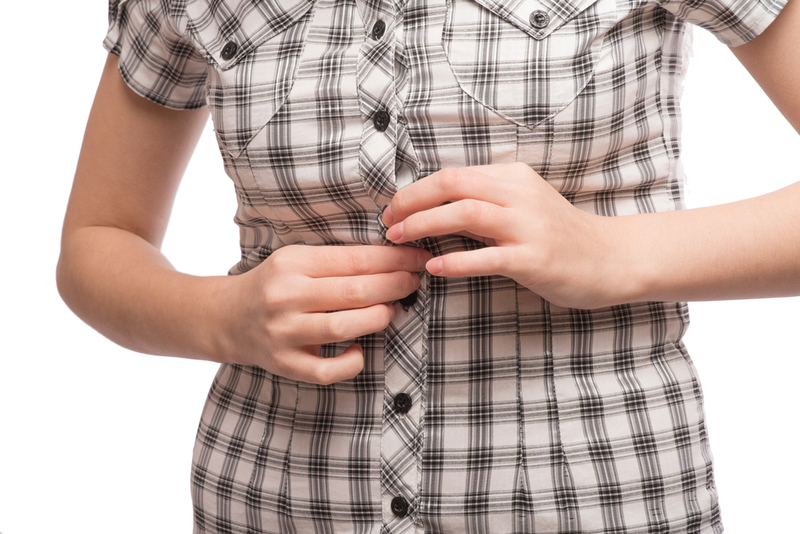 If you were wealthy enough to own clothing with buttons, then you were likely not dressing yourself each morning. The buttons on women’s garments were placed on the left as this made it easier for chambermaids to dress them. Even though times have changed, this dated design has not.

Interesting Facts About the Most Famous TV Houses
High profile TV shows are constantly engraining themselves into pop culture. Oftentimes, the filming location of those shows become just as iconic as the characters! Here are..

Make Your Own Customized Doormat
We put a lot of thought into the sign on our home door, but we rarely dedicate the same attention to our doormats. But these can be just as fun and playful as the door sign..

The Newbie’s Guide to Microgreens
Fancy growing your own? Here are some tips that help ease you into the latest health trend.