by Ofek Hagag
Share on Facebook
Prince William turns out to have more talents than we ever knew. Apparently, the Duke of Cambridge is also a fan of the culinary arts and wrote the forward for a cookbook that has a special meaning for him. 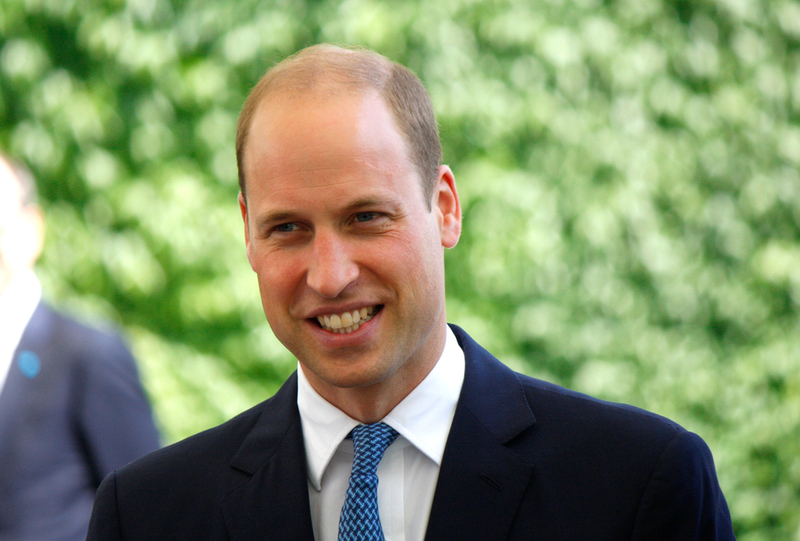 Shutterstock
The book is titled “A Taste of Home”, and it’s not just any ordinary book with recipes. It was released by The Passage, a charity organization meant to help the homeless. The organization has been running for 40 years and counting, and all the proceeds from selling the book will go straight to support those with no place to call home. While the prince is far from being underprivileged in any way, he does acknowledge the importance of having a roof over one’s head and a decent meal.

Prince William has been officially supporting The Passage since 2019, but he first became involved with it a long time ago. In 1993, he first visited the charity with his mother, Princess Diana, who has also been a supporter of the organization.

Not much of a cook

In his forward, Prince William admits to his limited abilities as a chef. He tells about his latest time volunteering at the organization’s kitchen, and thanks whoever decided to appoint him a carrot chopper rather than an actual cook. The carrots were used for spaghetti bolognese with an amazing aroma, which the prince credits to him not cooking it himself. By the way, you can make the bolognese in question too if you get the book. But other than carrot cutting, Prince William recalls how “sharing a hot meal in the canteen at The Passage makes people who are experiencing homelessness feel right at home.”

The British royal family is known for supporting different charitable causes and already has one cookbook forward under their collective belt. Meghan Markle wrote such a forward in 2018 for a cookbook released by the Hubb Community Kitchen titled “Together: Our Community Cookbook”.

What Martha Stewart Really Thinks about Snoop
The union between Martha Stewart and Snoop Dogg has proven to be one of those unique showbiz meetings that, on the one hand, makes absolutely no sense while at the same time..

‘Forever one of us’: An Italian Town Reflects on Kobe’s Childhood with Them
Kobe Bryant was an athlete who transcended his sport, to the point where he became known simply by a single name, his name, Kobe. At the peak of his career, the NBA..

9 Stunning Pixie-cut Hairstyles to Inspire Your Next Haircut
Short hair never goes out of style. From the classic chic of Audrey Hepburn to modern style icons like Halsey and Cara Delevingne, there is a kind of natural, killer class..