Is it Necessary to ‘Break In’ a New Car?

Car enthusiasts believe that cars should be pushed to their limits, especially when it comes to a brand new one. While it may be tempting to go straight ahead and test your new engines full potential, but the fact of the matter is new automobiles require a “break-in” period first. 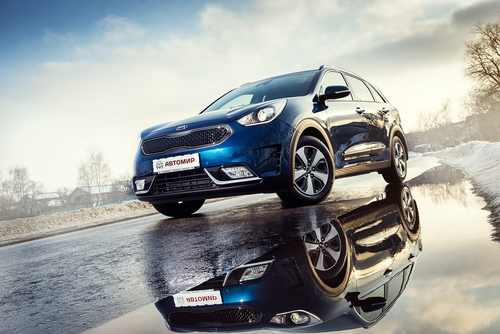 The “break-in” or “mechanical run-in” period of a new car is all about its engine. The process is designed to promote even engine wear through normal operating temperatures, consistent pressures and smooth flowing oil. Doing so will cause the piston rings to contract, expand, and flex properly along the cylinder walls. Working the engine too early can cause “hot spots” within the engine’s cylinders that will cause issues for the coming years.

Break-in Times Vary With Each Car

Break-in periods for cars may vary depending on the model and other factors. A Nissan suggests that their GT-R shouldn’t be driven over 3,500 RPM or 50 percent throttle for its first 300 miles/482 kilometers. While Chevrolet’s Corvet has a two-stage break-in process: drivers must stay below 4,000 RPM for the first 500 miles/804 kilometers and avoid driving at full throttle. Subaru has a recommendation of driving below 4,000 RPM for the first 1,000 miles for all their car models. 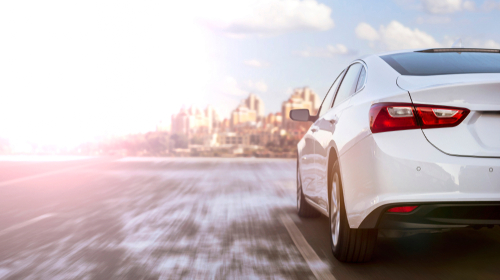 Some other brands finish the break-in periods of their cars at the factory before they deliver it to the customer. Via computer and manual simulation, they use the engine to an equivalent of 150 miles, below 4,000 RPM at varying engine loads. It ensures an even break-in and allows new car owners to use the car at peak performance.

Nowadays, better manufacturing shortened the conditioning period of a car. Engines have become stronger as car parts are made with more precision and better quality oil. But despite all improvements in engine longevity and performance, manufacturer’s suggested break-in periods should still be followed: 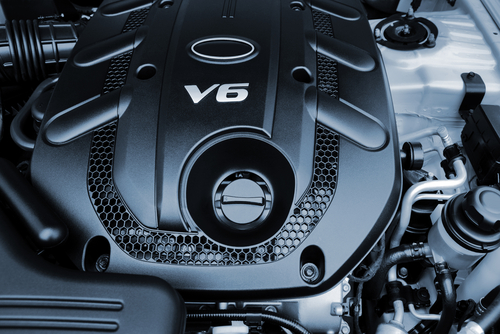 Are There Other Ways?

Enthusiasts swear on an alternative method of driving the car as hard as possible to get the engine hot and highly pressurized right off the dealer lot. Some individuals prefer this more as they find it more fun than babying a new car.

Ron Kiino, the manager of product communications for American Subaru says that the break-in period is a general recommendation and that the likelihood of catastrophic consequences by accidentally accelerating a new car beyond the suggested RPM is very low. But religiously following it will most likely ensure optimum engine longevity.

Feast Your Eyes- The Luxurious Bentley Continental GT Convertible
With all of the new luxury cars out now, you may wonder which of the 'extras' these type of vehicles usually offer are truly relevant to your needs. Like, does it really..

The Omni is Going After 35 Years of Production
As the automotive industry moves forward, we are witness to many new innovations in both engineering and design. Similarly, there are also many old icons of the road being..

DIY Guide to Car Scratch Removal
The bastard who scratched your car deserves to pay. But before that happens, you might want to fix that graze on your car's perfect coat of paint. Here is how you do..