Do You Think You Could Handle Jack Dorsey’s Insane Diet?

Jack Dorsey eats nothing on Saturday or Friday. Every other day during the week he eats one particular meal, usually some kind of protein combined with some green vegetables or salad. He eats it along with a few berries or dark chocolate during dessert. On a few occasions, he drinks a glass of red wine. This is the diet of the Twitter founder and CEO every day and he is really vocal to the public about it and was also highlighting in the “wellness” habits of the billionaire. 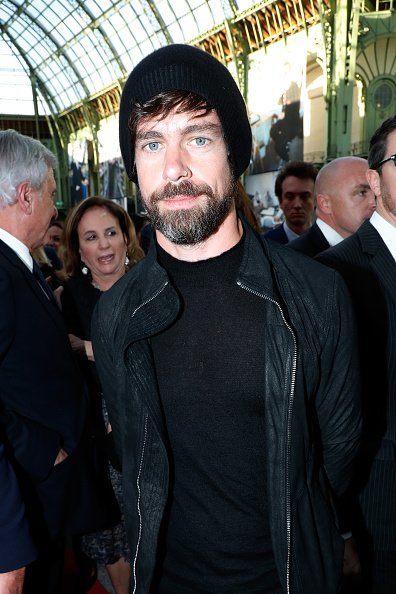 Together with the fasting, Dorsey does meditation twice each day, goes to work on foot, does HIIT workouts, and takes both a sauna and an ice bath before he goes to sleep every night. There’s also a standing desk close to an infrared light that is said to “promote cellular regeneration and anti-aging, and prevents injuries and illnesses.” He likes to update his journal and monitor his sleep. All this appears to be absolutely fine. Commonplace. The type of mundane stuff is something you’d like to hear in a typical, list-style profile of the day-to-day habits of someone who is famous and rich. If this guy likes to immerse himself in freezing cold water during the morning to give him energy for the day, that’s ok! Being a proud member of the Girl Scout Polar Bear Swim Club — you go up at 6:00 in the morning to take a dive in a lake — I totally understand, and admire this need.

But the food prepared is on a whole new level. “The first time I did it, like day three, I felt like I was hallucinating. It was a weird state to be in. But as I did it the next two times, it just became so apparent to me how much of our days are centered around meals and how — the experience I had was when I was fasting for much longer, how time really slowed down,” Dorsey commented about fasting. That’s preaching very strict eating habits from a high platform where folks could perceive them as an unbreakable rule. “Intermittent fasting, like most health-and-wellness behaviors, can exist anywhere on a spectrum that runs from very dangerous to potentially beneficial, depending on who’s doing it and how it’s implemented,” according to Amanda Mull at The Atlantic during the early part of this year when Dorsey first communicated, with plenty of critics, regarding his health practices. Dorsey is, hopefully, performing all of this with regular monitoring from medical experts he can afford because he’s, after all, a billionaire. But people don’t mention this, so that’s one thing we need to think about is happening. And for everyone else, who aren’t billionaires, likely isn’t an option. 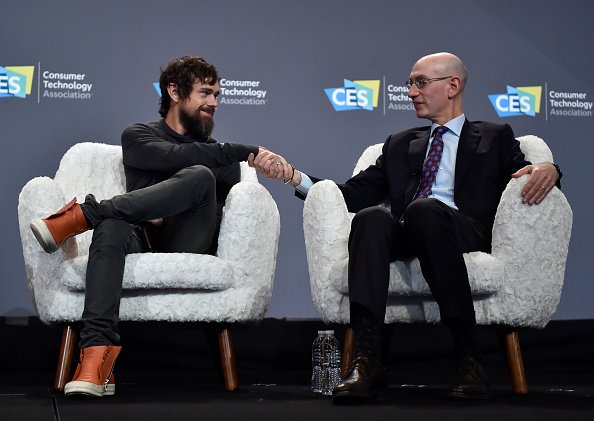 The Twitter CEO is definitely not the first Silicon Valley kind to endorse the privileges of a biohacked existence. Biohack here means newspeak for aligning those annoying things people need to do to live. Things such as eating and sleeping. Don’t wish to spend time chewing and cooking? Chug a Soylent meal alternative. Spending a lot of time in a fantasy world? Sleep twice every day with four-hour increments to improve your efficiency. Dorsey’s fasting plan improves this, crossing out the need of spending a lot of time having a meal all together.

Knowing about Dorsey’s possibly dangerous food practices, I found myself recalling a conversation from two years ago with J. Crew’s creative director and then-president Jenna Lyons where she said to Bon Appétit she is eating the same thing each day for lunch. For many years she made two orders of tomato soup from a specific café. More recently, she’d changed to a Cobb salad from New York restaurant Westville. (Her protege would bring a hard-boiled egg every day because the restaurant didn’t have one.) Being somebody who has fought with an eating disorder, that detail sent up a warning sign for me. To be very honest, I’m not saying I think Lyons has or had an eating disorder. But the spirit of equality, of using limitation as a kind of control, stood out, bringing back memories of times in my life where a meal was the same as a bowl with only baked chicken and salad-bar broccoli topped with balsamic vinegar and, of course, no oil. 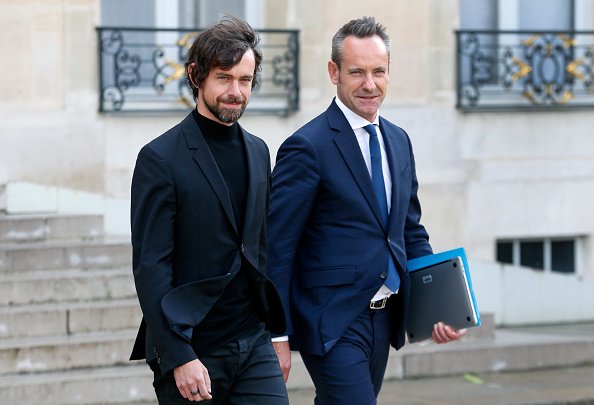 Dorsey’s comments didn’t pose an alarm for me. They appeared like the front of the United Nations building. But it’s not so hard for Dorsey, someone who’s tweaking his own body, to comment about these things and be defended on the internet. I’m disappointed that I’ve been conditioned to raise an eyebrow when an intimidating woman such as Jenna Lyons says she only has two tomato soups for lunch every day — but that when a man of status, Dorsey, describes eating practices that have clear potential for real health hazards, people are going to tenaciously defend him.

It’s not that users on Twitter aren’t expressing concern for him. They are. A female journalist making criticisms Dorsey’s eating practices was harassed into leaving Twitter on Tuesday. A perfect anecdote to provide an explanation for why Dorsey proceeds to discuss these things with striking candor. Nobody made him fire up Twitter in January and begin telling everyone how infrequently he takes food. Doing a fitness podcast doesn’t seem like it should be the priority of concerns for someone who operates a tech platform littered with well-documented violence and harassment problems. Dorsey discusses these things because he loves them. Because loves sharing what he’s doing and learning. And he’s providing that information without even the slightest complaint. Must be great to be a tech guy.

How Rain and Snow May Trigger Earthquakes
Many people are already aware that earthquakes frequently shake the state of California in the United States of America.

Are Roasted Nuts Unhealthy?
Whether we enjoy them salted, sugared, slightly toasted, or raw, nuts are a nutritious and tasty snack anytime.