If you’re a part of modern western civilization (which is likely given that you’re reading this article), you probably have your own Netflix regimen. You may not be proud of it, it may be full of guilty-pleasure rom-com shows or trashy reality TV, but it’s yours nonetheless. And since you spend more time on Netflix than you care to admit, you’ve probably heard about the hit show “Emily in Paris”. One of the things that made this show so popular is the designated heartthrob — Eion Bailey. Here is all you need to know about the matter.

Bailey is originally from Santa Ynez Valley, California. He has earned a degree from the New York American Academy of Dramatic Arts, although that wasn’t his initial pick. He moved there after a brief period at Santa Barbara City College. 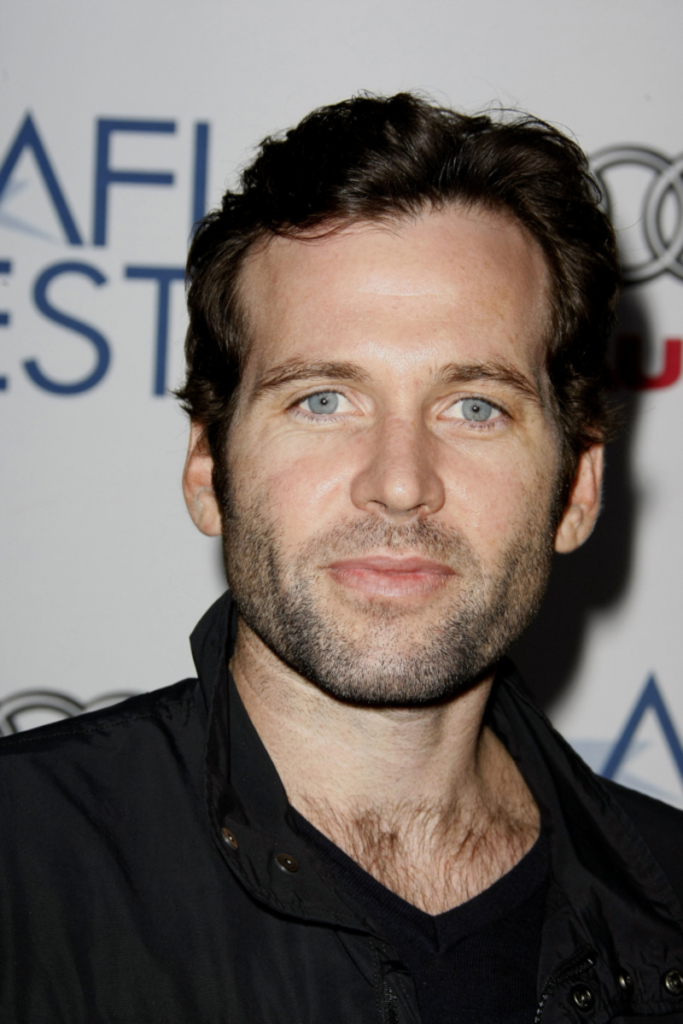 Now making a splash as Randy Zimmer in “Emily in Paris”, Bailey has a slew of acting credits under his belt. It seems that he has been featured in pretty much any hit from the past two decades, including “Once Upon a Time,” “Buffy the Vampire Slayer,” “Dirty Little Secret,” “Dawson’s Creek, ” and has even played a part in “Fight Club”. However, none of his other characters has had such a high profile.

Get to know Randy Zimmer

Randy Zimmer, Bailey’s character in “Emily in Paris” is quite the socialite as the owner of a fancy hotel chain. When we first see him, he gets Emily’s elevator pitch as she tries to book him as a client for the marketing firm where she works (in Paris, obviously). The two meet at an art exhibition, their business relationship seems like it could work, and then he and her boss kiss, which could dampen things for the firm in the future.

What is the show about?

Emily (played by Lily Collins) is a young and bubbly American who gets a shot at her dream job as a media strategist for a French marketing company. She has her adorable way of bridging any cultural gaps that might be coming her way, and of course, there are always friendships and romance involved.