Everything There Is To Know About Measles

After having been declared non-existent in the United States in 2000 from mass immunization, cases of measles still occasionally occur in some places around the world. Last year a number of public health emergencies declared some major outbreaks. While it’s certainly a situation we all want to avoid, a lot of panic and hysteria can take over during these measles outbreaks, and people can often get caught up in a lot of false information.

It’s in times like these when people get mistaken over how the disease spreads and even the severity of it. To fully understand what happens during a measles outbreak, here is some helpful information that answers your questions. 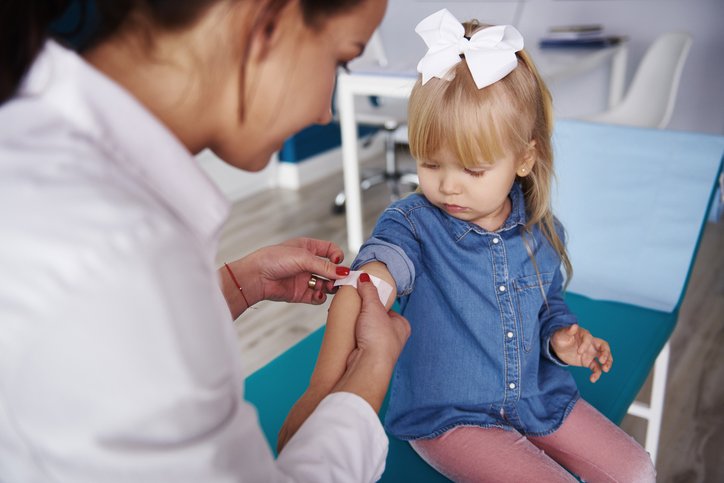 Alright, So What is Measles Exactly?

In a nutshell, it’s a very infectious and potentially fatal disease that affects children, which is why doctors’ always advise parents to have their children vaccinated. As soon as measles is contracted, it can take weeks for the body to fight it off. Some of the Symptoms The CDC states that a person with an infection will not commonly show symptoms for 10 to 14 days after getting the measles. But right after that period, infected individuals usually get a nasty cough, runny nose, and bloodshot eyes.

Then, at around three to five days right after the symptoms begin, patients are going to break out in a red or red-brown rash that always starts on the forehead. At least most of the time. All of this also is accompanied by a high fever. When Should You Get Yourself Vaccinated? There are two kinds of vaccines that can stop measles, according to the National Vaccine Program Office: the MMR and the MMRV, the latter needs one less injection but there is a higher probability of side effects. (The vaccines guard against measles, mumps, and, rubella, the first of these is a lot more dangerous and contagious compared to the others.)

The CDC gives advice that kids should get their initial dose between 12 to 15 months old, and the second one 4 to 6 years old. As soon as you are vaccinated, it’s highly improbable that are going to be infected with the disease. According to the CDC, a single dose of the MMR vaccine is 93 percent highly effective against preventing measles, and two doses are 97 percent effective.

How Does Measles Spread?

Measles is spread via airborne transmission in the form of respiratory droplets. This generally occurs through coughing or sneezing. According to the National Vaccine Program Office, nine out of ten people who are not vaccinated who get in touch with an infected person or airborne droplets, are going to get measles. (People with measles are most contagious in the first four days before the rash begins, according to a study by KidsHealth.) 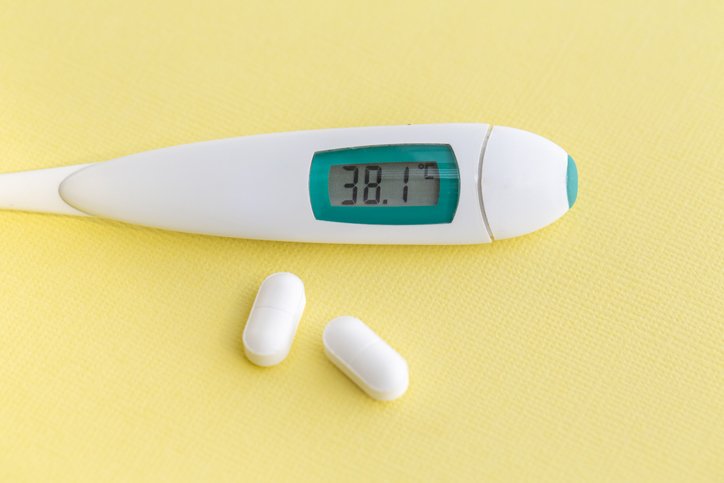 Where Are Outbreaks More Likely to Happen?

Measles has a tendency to spread very rapidly in close-knit areas in which the majority of inhabitants have not been vaccinated. Low immunization rates can be the product of religious beliefs regarding vaccination, such as in communities where parents believe that vaccinating their children may be the reason behind autism (even though this has been disproved). There even some states like Washington and Oregon which allow parents to decline the vaccination of their children. This year, the WHO considered “vaccine hesitancy” among one of the top ten threats to people’s health. According to the WHO, the number of measles cases is rising all over the world.

The number of confirmed cases all over the world has been rising during the last two years, and the number of reported cases “rose by 300% in the first three months of 2019.” Just in the United States alone, there have been 555 confirmed cases in 2019, according to the Centers for Disease Control and Prevention — the highest figure since measles was “eradicated.”

In the midst of the state’s worst measles outbreak in years, New York City health commissioner Oxiris Barbot said that she had gathered stories of parents in the area throwing “measles parties” to naturally “immunize” their children by infecting them. This was something she strongly discouraged. According to Buzzfeed News, in the old days, people would throw these parties to expose their kids to chicken pox. Barbot weighed in on this, conveying that we live in different times today and that there are “serious consequences to that.” 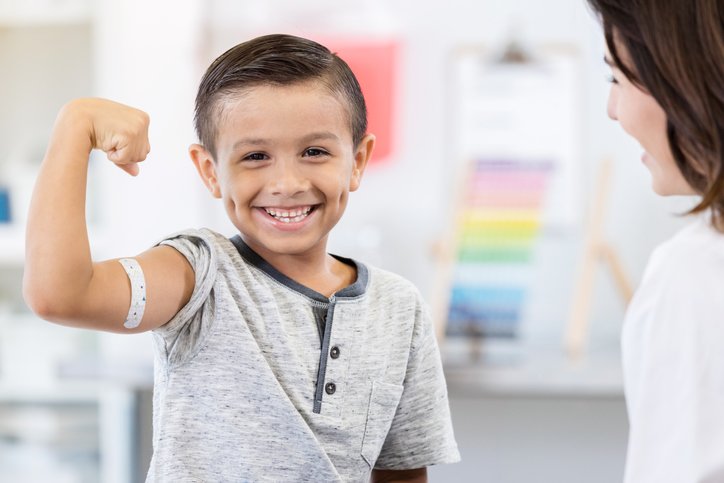 Is There Is Cure?

As soon as you have it, there is no specific cure for measles. While the CDC and World Health Organization advise giving vitamin A to patients, as its levels have been seen to decrease in infected individuals, a lot of state health officials argue that healthy children in developed countries should not worry about levels of vitamin A.

A lot of anti-vaxxers erroneously believe that getting adequate vitamin A can safeguard kids from the measles, and hence, vaccination is no longer needed. The Washington Department of Health warns parents that giving their children Vitamin A will by no means prevent them from getting infected with measles. According to the WHO, the most serious measles’ complications are blindness, brain-swelling due to encephalitis, diarrhea, dehydration, and respiratory infections such as pneumonia.