Find Out Everything You Need to Know About the ‘Carnivore Diet’

The Carnivore diet is a hyper-charged version of the popular paleo and keto diets. It follows a strict list of meals that are centered around meat. People can choose between an almost zero carb plan revolving around eggs, meat and limited dairy, to an extreme version of eating only beef, salt, and water. This particular diet is attractive to some people for the reason of cutting out their carb intake, while some do it to defy vegans on their theories that meat consumption contributes significantly to the earth’s carbon footprint.   There is little to no research that backs up the legitimacy of this diet plan, but some individuals report that they lost weight within the first few weeks of doing it. Rumored benefits include reduced inflammation, weight loss, lower blood pressure, and higher libido. 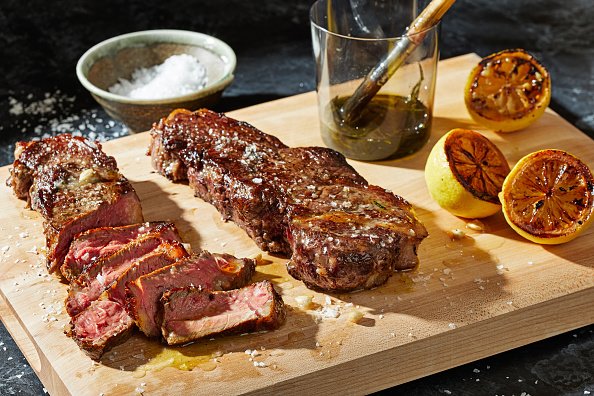 While meat is known to hold essential vitamins and minerals, such as zinc, iron, magnesium, and protein, it lacks macro and micronutrients like vitamins A, C, E, D, and K, as well as folate, manganese, and calcium. Eggs and organ meat can help add a little of those, but it won’t be sufficient. Nutritionists condemn the carnivore diet just because of the consequences it possibly brings. It can cause scurvy, a disease that rises from Vitamin C deficiency. Gastrointestinal health can also be compromised, because meat lacks fiber. At worst, a carnivore diet can cause severe colon cancer, Rachele Pojednic tells Lifehacker. She’s an assistant professor of Nutrition at Simmons University. Studies on all-meat diet link it to increased risk of getting the disease to about 20 to 28 percent. 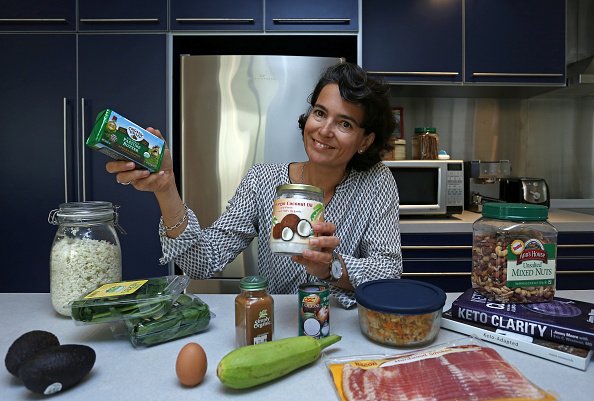 Despite its anti-inflammatory claims, nutritionists beg to differ.  They believe that an all-meat diet doesn’t encourage the growth of the said gut microbes. Red meat can cause Type 2 diabetes, kidney failure, high blood pressure, and cardiovascular diseases. Regardless of the warnings made by experts on the field, more people continue to dive through the meal plan. High-profile adherents, like Canadian psychologist, Jordan Peterson, claims that a strict diet of beef, salt and water cured him of gastric reflux, depression, psoriasis, anxiety, gingivitis, numbness and the floaters in his right eye. 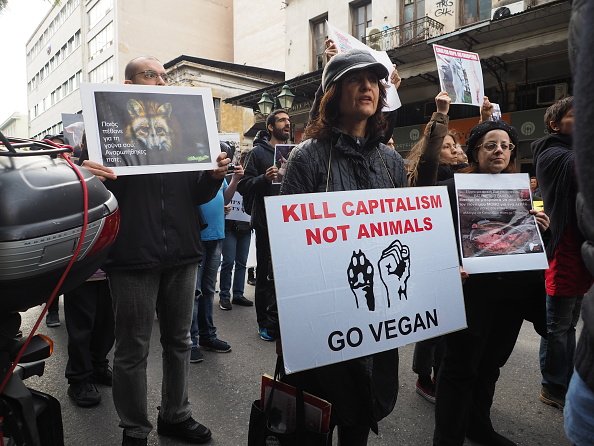 Peterson is an excellent example of the carnivore diet being linked to right-wing politics. People who do this kind of diet usually do it as a symbolic protest against veganism, and less so because of its health benefits. Recently, a collaboration between a non-profit organization, EAT, and the English medical journal, The Lancet, published a diet plan designed to maximize human health and create sustainable food systems to address the climate change crisis. It will decrease the amount of red meat consumed by Europeans, Americans and other developed countries. With numerous proposals designed to reduce the consumption of meat, right-wing individuals continue to promote eating meat to fight off these well-meaning environmental policies. Overall, the carnivore diet seems to exist more as a political rather than a nutritional and ecological stance.