From England to South Africa: The Queen’s Original Plans for Harry and Meghan

by Ofek Hagag
Share on Facebook
Prince Harry and Meghan Markle have been everything but an ordinary royal couple. Perhaps one of their most unusual decisions to date was to become their own unit, independent of the palace and titles, and move to the US. But if that hadn’t happened, it seems that the queen had her own plans to move them somewhere completely different — South Africa. 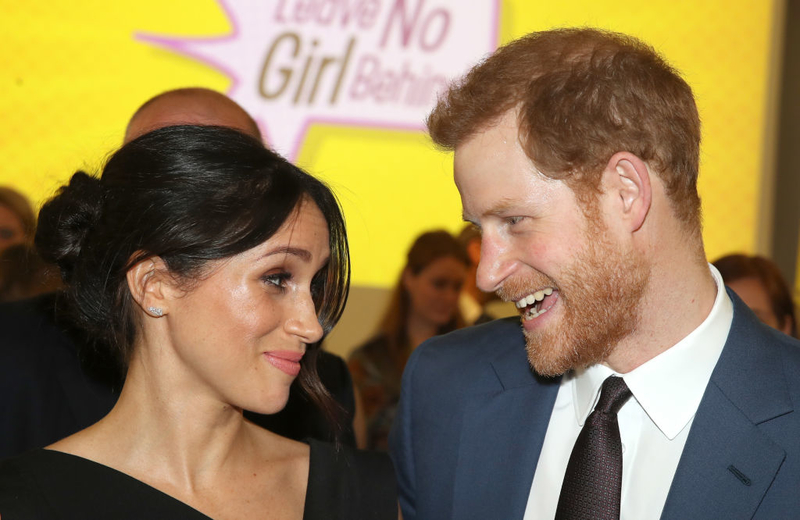 Getty Images Photo by Chris Jackson - WPA Pool
Robert Lacey, historian and biographer, has a new book titled “Battle of Brothers: William and Harry—the Friendship and the Feuds will”. The book dives into the complexities of the recent relationships inside the royal family. One interesting tidbit the book reveals that the queen was thinking about moving her newlywed son and his bride to South Africa. Apparently, that was her majesty’s way of allowing them to lead a somewhat normal life while still performing a royal service. That was shortly before they decided to quit their royal engagements altogether.

How would that have worked?

Harry and Meghan’s move to South Africa would not have been on a whim. Apparently, the Queen had spoken with senior politicians Sir David Manning and Sir Christopher Geidt of the possibility of sending the couple overseas. In order to help everyone breathe and feel more comfortable with the new family status as well as their royal duties, they thought it would be best to get the young couple out of the country for a while. According to Lacey, “The Queen wanted to offer both honor and responsibility to the couple by handing them some role in her beloved British Commonwealth of Nations—a highly personal token of trust.”

Would they have done it?

Lacey also says that Harry and Meghan seemed interested in the possibility of moving, even though they ended up going in a different direction. That being said, the sentiment of wanting a relatively normal life away from the spotlight as possible, was still there. As we all now know, they couldn’t happier with their choice of new life with their son, Archie, in California.

There’s Only One Blockbuster Left on Earth
The Blockbuster in Oregon has been open for more than two decades.  Here's what you need to know!

Know Your One Hit Wonders
We don't think you need a special date to add some fun one-hit wonders to your playlist. Here are some to get you started.

Eion Bailey Is Hollywood’s Newest Obsession
One thing that made "Emily in Paris" so popular is heartthrob — Eion Bailey. Here is all you need to know about the star.