Kimmy Gibbler’s annoying and, at time, tactless behavior, wasn’t always appreciated by her next-door neighbor, the Tanners but the “Full House” character was adored by young audiences. In an interview with TODAY, actress Andrea Barber who reprises Gibbler’s role on Netflix’s “Fuller House” said that she had received messages from fans thanking her for Gibbler’s confident and different character. 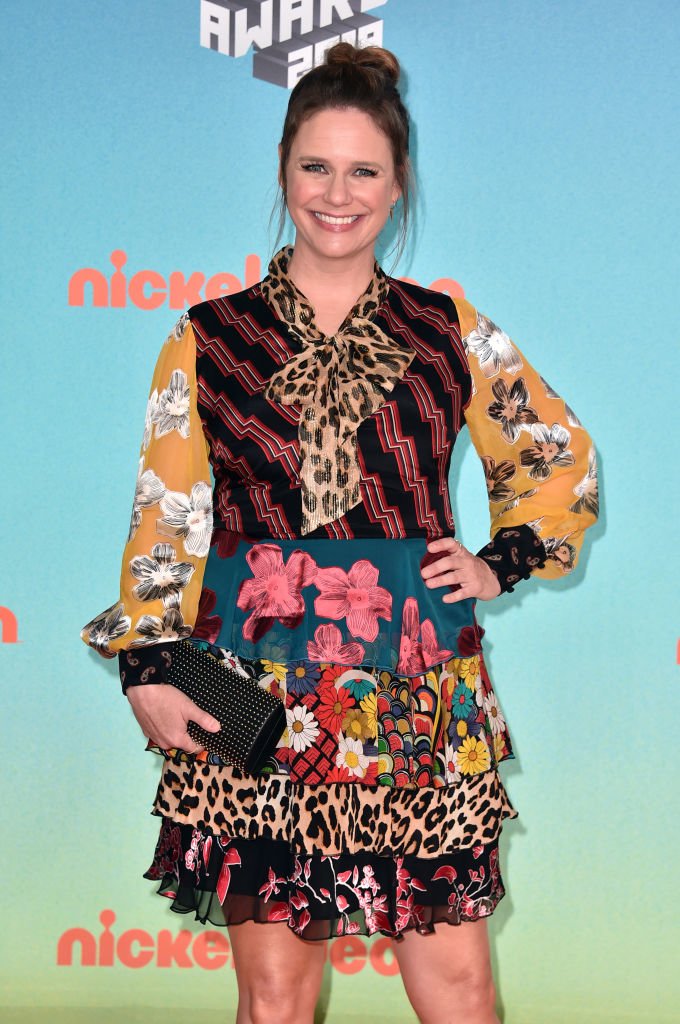 “I actually hear this a lot from people, that Kimmy, as a teenager, taught other teenagers, or kids, that it’s OK to be weird,” Barber said. “She really embraced her differences. And I think there is a great message in there for kids about loving yourself,” she added.

Kimmy’s offbeat personality has earned a huge fanbase that Barber hosts a yearly costume contest, in which her followers attempt to re-invent the character’s bizarre outfits. Barber admitted that the original series, which spanned from 1987 to 1995, was much difficult to determine on what the fans were really thinking about the character.

She said that she gauged the followers’ reactions to fans that she would meet in public. “And usually, people would come up to me, and their first question would be, ‘Do your feet really stink?’ So I don’t know if I felt the love that fans had for Kimmy Gibbler. I still get that question, too. I’m like, ‘Come on, people!’ We’ve only made one reference to it in ‘Fuller House.’ And I’m hoping that’s it, ’cause I’m ready for that joke to die. But I would even be grand marshals of, like, Christmas parades back in the day. And people would yell from the street, from the sidewalks, ‘Don’t take off your shoes!’ But I guess thinking back on it now, that is showing a form of love.” 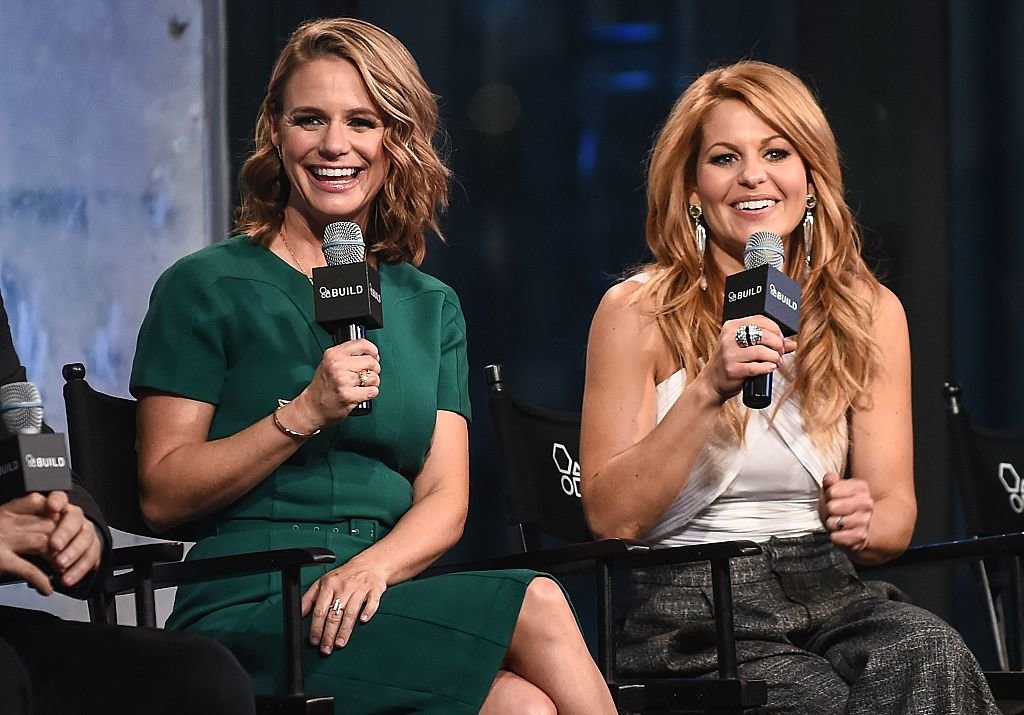 When asked about her favorite “Full House” episode, Barber said it was the one in which best pal D.J. forgets Kimmy’s 16th birthday and tries to host together an improvised party, leaving Kimmy embarrassed. This episode which showed a different side of Kimmy made Barber cried.

“I actually got to cry on that episode, which is a different side of Kimmy Gibbler that people usually don’t see,” she recalled.

Barber also added that she appreciates Kimmy and D.J.’s friendship because the latter has always loved the former for who she was. “Even when the adults or Stephanie were making fun of Kimmy, or indicating that she wasn’t wanted in the house, D.J. was always there for her friend,” she recalled.

While Barber didn’t consider the Tanners to be rude to Kimmy as a kid, adulthood has given her a different perspective. “Kimmy Gibbler was definitely fodder for jokes. “But when I think about it now, as an adult, and I think of my own kids and their friends, I would never make fun of my kids’ friends. Especially when they were in my home. You know, you grin and bear it. And you smile, and you treat them with respect and authority.”

But there aren’t any ill feelings.  Barber said that everyone is “made up” and fun in the TV sitcom especially that Kimmy’s moved into the house “Fuller House” season four is slated to premiere on late 2019.

Little-Known Facts About Everyone’s Favorite Actor: Keanu Reeves
Little-known facts about Keanu Reeves that make him all the more interesting.

Funny Moments in Your Favorite Action Movies
Some movies treat the action scenes as punch lines for a joke, and then there are movies that are a mixture of funny and serious.