In the following list, we are going to look at these styles to show you when action films go for a joke that has you walking out of the cinema in laughter.

Guardians of the Galaxy 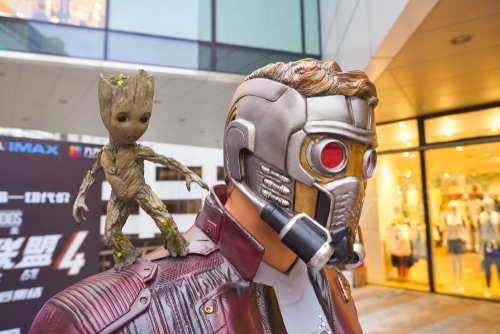 Arguably one of the most popular films in the last 10 years and directed by James Gunn, this superhero movie has a perfect blend of comedy and action. This is most apparent when Groot sacrifices himself to save his comrades in the third act. After the tone had gotten, lower and more serious a laugh was required to break the tension. This saw Peter Quill challenging the main villain, Ronan to a dance-off instead of a shoot-out. Speaking of trope inversion, a happy accident is up next. 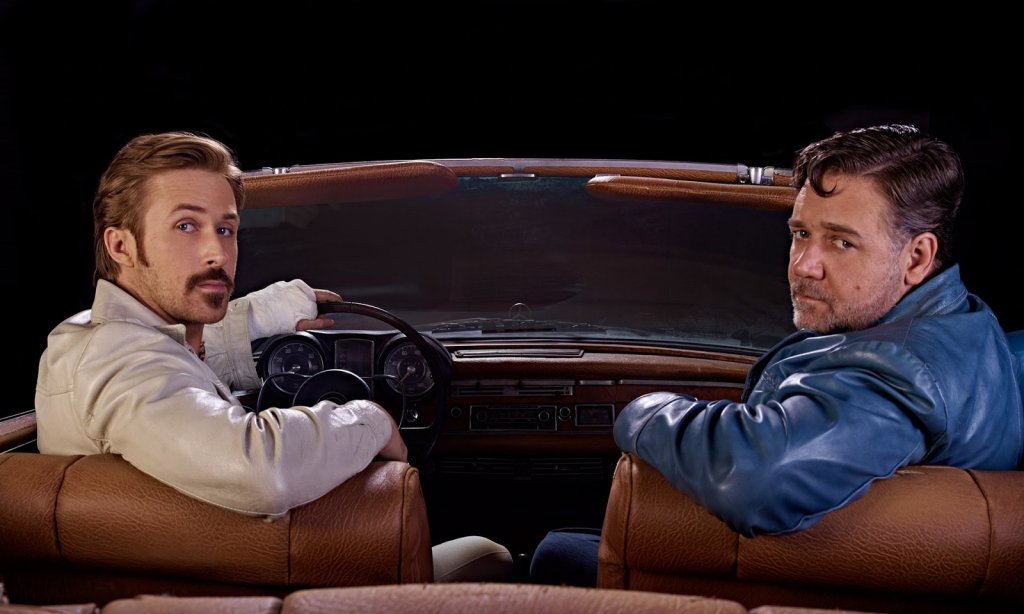 Shane Black has been directing action-comedy movies for decades. The Nice Guys sets Russell Crowe and Ryan Gosling as two very different and potentially incapable partners investigating a crime.  There are many jokes throughout the movie that are set up and delivered with excellence. However, the most subtle joke pertains to a certain President of the United States. Ryan gosling’s Holland falls asleep at the wheel and dreams that Russell Crowe’s Jackson has a gun around his ankle. In a desperate situation later in the movie Holland reaches for the gun around his ankle only to discover that it never existed, confusing both the villain and Jackson.

Raiders of the Lost Ark 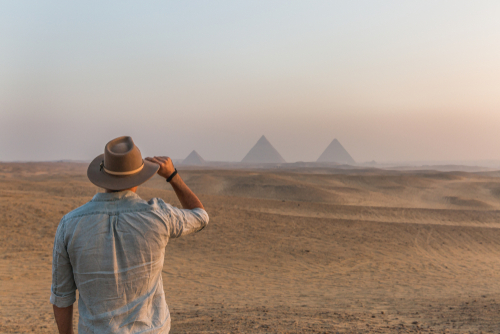 The first movie in the Indiana Jones Trilogy saw the audience being introduced to a throwback of serial adventures.  During his search for Marion, he is challenged by local to a sword fight. Based on the tropes of the genre, you’d expect him to pick up a sword and fight; instead, he casually takes out his gun and shoots the challenger. The scene was written as a trope; however Harrison Ford was ill that day, and due to his illness he was able to create a much better scene. Next up we have a hilarious cliché-ridden movie. 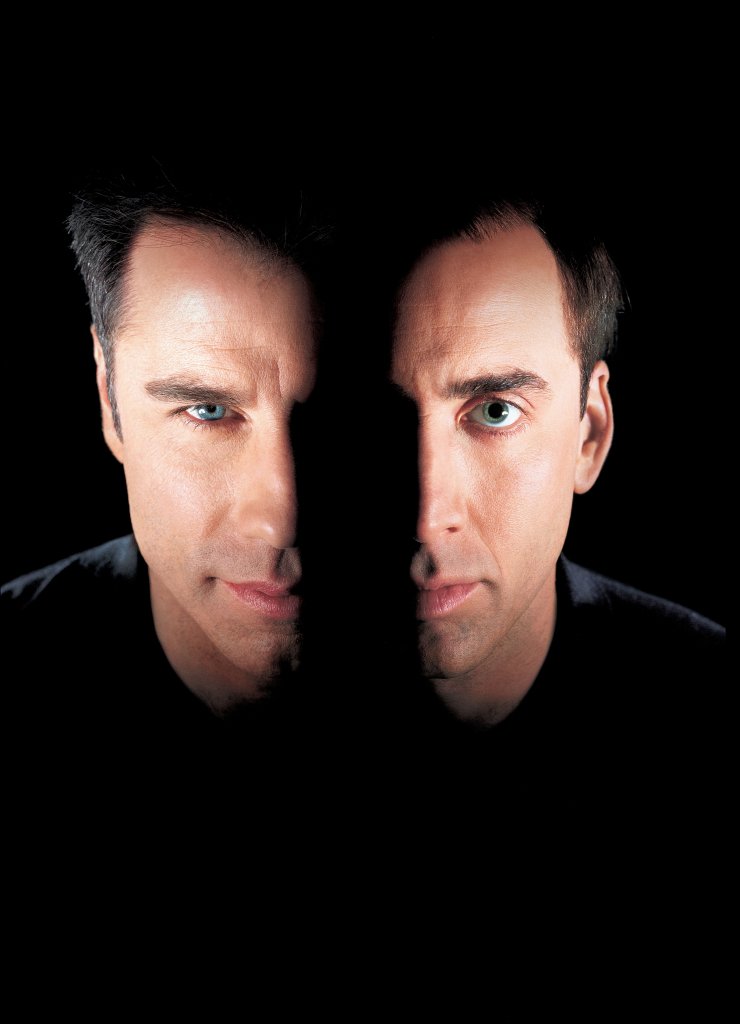 This film got its reputation for extremely cheesy acting starring both Nicholas Cage and John Travolta. As per of the film plot, Travolta has to act like Cage and vice versa for the majority of the movie runtime. As a result, you have Cage constantly saying the name of the film while he depicts his role as an insane crime boss. He was constantly saying “I want to take his face….off!”. Up next we have one of the most cerebral action movies ever made as a contrast to Face/Off. 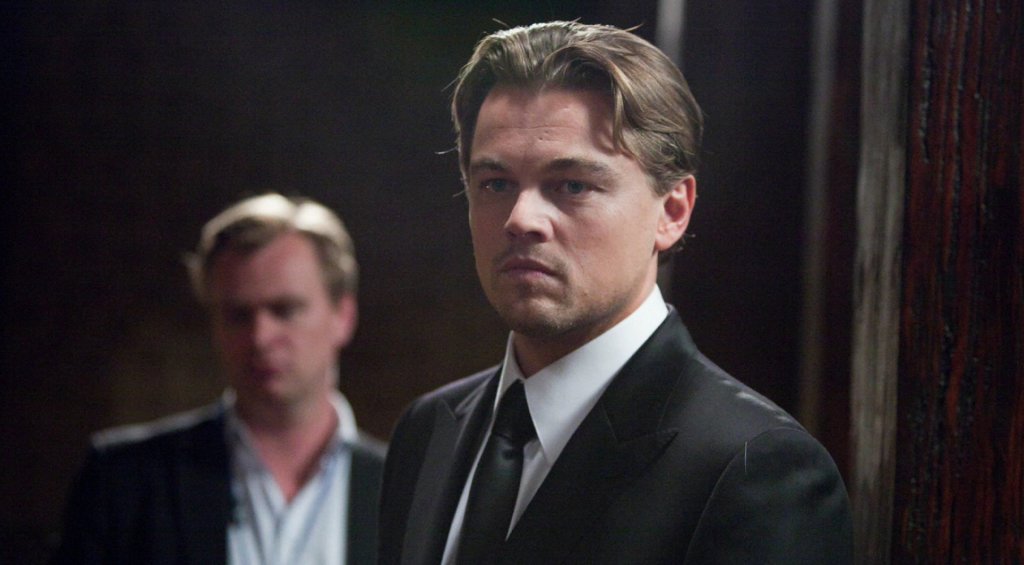 The main characters of Inception find their imagination is the only limiting factor while they experience other people’s dreams. This is clearly evident when Eames (Tom Hardy’s character) cracks a joke while holding a grenade launcher in reference to Joseph Gordon Levitt’s Arthur’s use of a conventional gun. When you finish watching the movie, inevitably some will say “You mustn’t be afraid to dream a little bigger my darling.” Finally, in our list, we have the perfect blend of comedy and action in a highly underrated movie.