Get Spooked By These Chilling Female Horror Writers

by Zoe Karbe
Share on Facebook
The chilling story of “Frankenstein” has gripped generations upon generations of readers since it was published in 1818. The great writer behind it? A woman named Mary Shelly. Her novel shaped modern horror and inspired many great works to come. But she is not the only one. There’s a lot of women out there who have written some truly frightening books, (in the best way possible) and here they are. 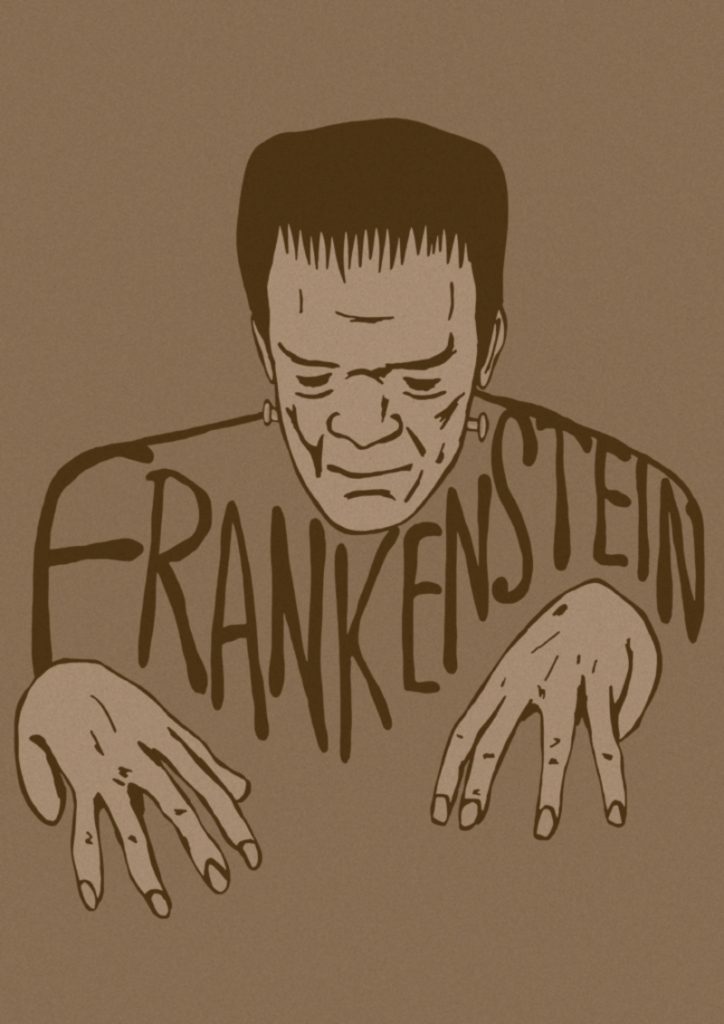 This accomplished novelist had three of her books taken to the screen: “Jamaica Inn,” “Rebecca,” and “The Birds.” That’s right. Hitchcock was a real fan of her work. And it wasn’t just Hitchcock who loved her films. In 1973 Her short story “Don’t Look Now” was also adapted into a horrifying movie starring Julie Christie and Donald Sutherland. But like all movie adaptions, a lot gets left out, so its best to go straight to the books.

When it comes to Victorian-era ghost stories, Charlotte Riddel is the queen. The Irish novelist wrote spooky stories about haunted houses and supernatural occurrences, the purest form of horror. Her classic novels include titles such as “The Open Door” and “Nut Bush Farm” along with four supernatural novellas. These days, Riddell’s work is considered as some of the most important literature of our culture

Moving onto the 20th-century novelists, Shirly Jackson is considered to be one of the most influential writers of the era. Her books depicted dread and unease, often in reference to the hardships she experienced at home. Though she was a successful writer, her husband controlled her and their finances and was often unfaithful. Her feelings certainly come through in novels like “We Have Always Lived in the Castle” and “Hill House.”

Dubbed the “America’s foremost woman of letters,” this modern mistress of gothic horror Joyce Carol Oates has a Pulitzer Prize nomination and over 100 books to her name. Not sure where to start? Dip your toe into her famous short story Where Are You Going, Where Have You Been?”, which was inspired by the real-life serial killer Charles Schmid.

Celebs That Snapped Back At Ellen DeGeneres
The summer of 2020 hit Ellen hard. Let's take a look at all that went down.