Google is known for their out-of-the-box thinking and cutting-edge technology. They create phones, self-driving cars, accurate maps, AI assistants and even their own verb (Google it!). Some may wonder why would a company as big as Google are making a fuss about making unique doodles?

The doodles we’re talking about are the whimsical, sometimes animated images you find on top of the google search bar. They usually incorporate anniversaries, birthdays or any historical dates into the word ‘Google.’

While this feature might not be as useful as Drive, Waze, YouTube, or Doc it’s educational cyber artwork, if not heartwarming.

Larry Page and Sergey Brin, Google founders, added a stick man sketch in their company’s logo to honor the Burning Man Festival in Nevada in 1998 like an out-of-office sticky note. Google users loved it so much that there have been more than 2,000 of them created today.

Google defines their Doodles as a “fun, surprising, and sometimes spontaneous changes that are made to the Google logo to celebrate holidays, anniversaries, and the lives of famous artists, pioneers, and scientists.” The company defines it so, but these doodles appear to be well-thought-out by their dedicated team of doodlers.

The principal designer of Google Doodles, Ryan Germick, says that they have a dozen animators, illustrators, and designers on his team. He adds that they also collaborate with local culture experts and engineers from Google offices across the world. The group also doesn’t shy away from working with guest artists now and then.

Google Doodlers across the world gather once every year to talk about their concepts and ideas. They talk about opinions from both users and local experts and head on to talk about the calendar since they plan their Doodles (12 months or more) to ensure proper coordination. 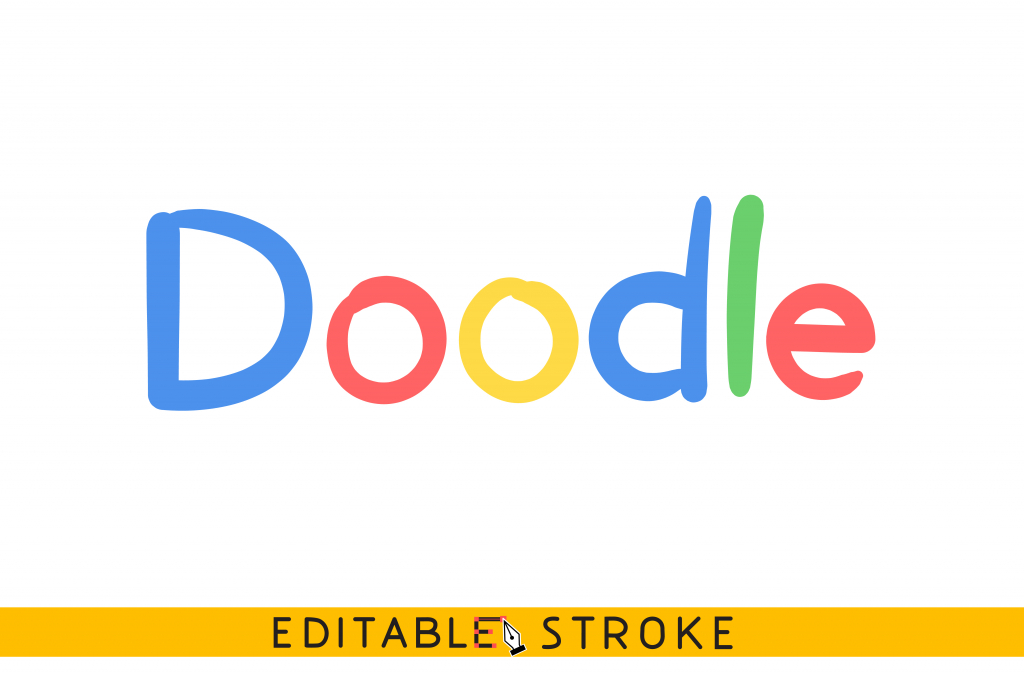 But this doesn’t mean they don’t deal with impromptu artworks anymore. When spur-of-the-moment monumental things happen like the time researchers discovered water on Mars on September 29, 2016, they had to address the discovery within a small time frame.

Some doodles are simple like the one from Halloween 1999, and some can be complex like their tribute to Mister Rogers earlier this year. They even publish doodles to mark the arrival of seasons or the obscure. Their work has to mean something for humankind.

The team aims to come up with an inclusive and diverse combination of topics to reflect the company’s personality. Google’s doodles should teach people something new while staying relevant to the local culture.

Check out this doodle created on November 13, 2009, to help spread the word of scientists discovering water on the surface of the moon.

Google doodles have become something people are looking forward to seeing. Dozens of articles have been published so that they can talk about these artworks. While people are free to choose which ones are their favorites, we took it upon ourselves to give everyone a final jury on which reigns supreme according to the principal designer himself, Germick. 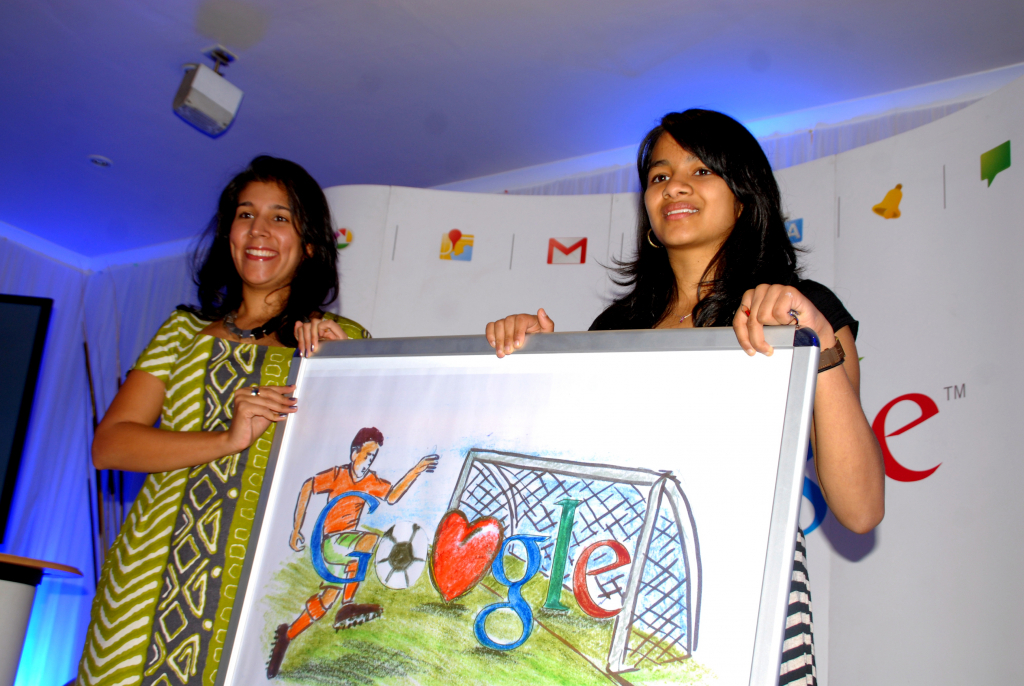 “We enlisted the help of a wide group of collaborators to do justice to the art form, including graffiti artist Cey Adams, producer Prince Paul, and Youtube’s own Lyor Cohen,” says Germick when talking about the number doodle, The Birth of Hip Hop Doodle published on August 11, 2017.

The doodle was an interactive turntable, history primer of classic breakbeats, and game-like features that celebrated industry pioneers like Kool Herc, Roxanne Shante and many more.

The team had to tour historical spots in the Bronx along Grandmaster Caz, gathered info from the personal archives of Sal Abbatiello, Disco Fever owner, and had a storytelling session with Darryl McDaniels about the story of Run DMC.

Google Doodlers accept ideas from everyone, so if you have something, please don’t hesitate to send them over to proposals@google.com. The team usually clears their deck to publish ideas from guests and users.

These 9 Words Will Make You Fluent In Internet Slang
Languages, just like all other things, evolve. Here is a list of internet slang to give you a boost in web knowledge.

Fighting Loneliness With Robotic Pets
New robotic pets might be able to relieve some of the loneliness the elderly experience on a daily basis.

Computer Shortcuts Everyone Should Know
Keyboard shortcuts are time-saving and convenient, but not everyone is computer savvy. Some people do struggle with retaining small pieces of information. This article lists..