by Mila Serfontein
Share on Facebook
Did you know the energy in our oceans has the potential to light our homes? This kinetic energy creates the waves we love so much. This article unpacks three different ways to harness power from the ocean and what it means for the future of sustainability. 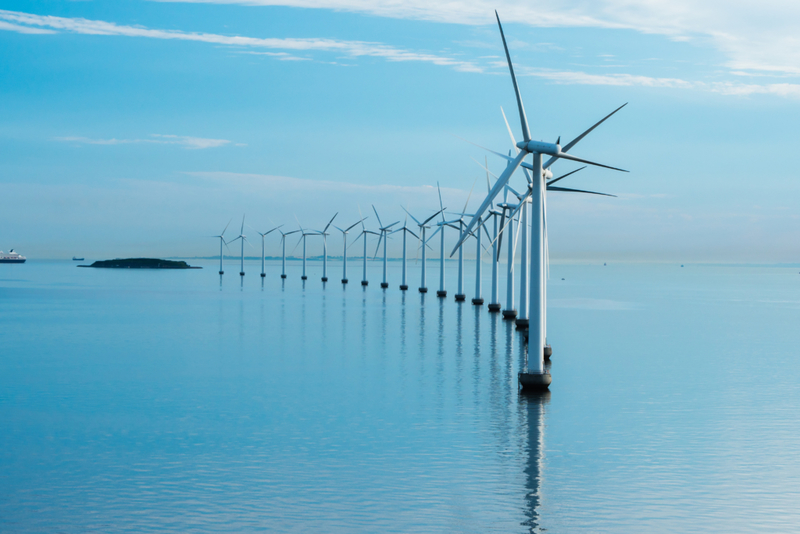 The Moon Is Waving

The moon’s gravitational force is responsible for creating a ‘tidal force’ which causes the water to swell in the direction closest to the moon. These bulges are more commonly known as high tides.

Go With the Flow

The two types of power found in the ocean are tidal and normal energy. The core difference between them is that tidal waves, with the help of gravity, are formed. The size of waves is determined by how dense the water is, the depth, and the ocean floor topography. However, the duration and the speed of the wind greatly determine the size of the waves.

Tidal power technology can harness the energy that is occurring in tidal waves. With strong wings, powerful swells, and some pretty nifty technology – the kinetic energy created from all this motion can generate electricity without affecting the natural order of the waves. The friction is due to the interaction of the wind blowing across the ocean’s surface. This interaction forces the water molecules to push against each other, eventually creating waves.

These long tubes that are half-submerged by water have a small turbine which generates electricity when it turns. When water flows through these tubes, some air travels with it, causing the turbine to spin. The design of these columns allows wind from any direction can cause the turbine to spin. Essentially, this means that it can generate electricity even when waves are receding. 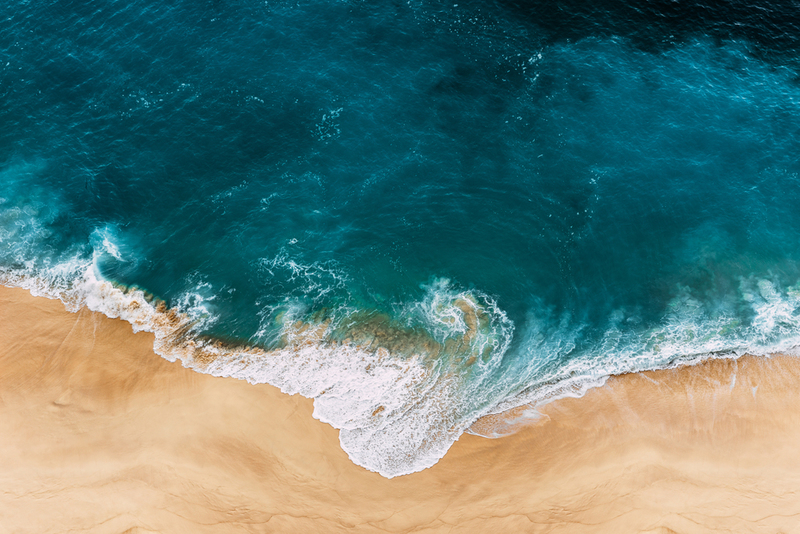 Oscillating bodies are specialized buoys that float on the water. However, they are tied to the ocean floor by a hydraulic pump, which has a turbine inside it that generates electricity. So, when the swell causes the buoy to rise and fall, it pushes the air through and begins spinning the turbine.

Attenuators are considerably the opposite of what an amplifier does for it reduces the power of a wavelength without affecting its form. Long tubes at a perpendicular angle are part of the surface attenuator method and contain a small hydraulic pump connected to a generator. The hinges that connect the tubes are attached to a hydraulic pump. So, when the waves cause the tubes to go up and down, the hydraulic pump pressure causes the generator to rotate and produce electricity. With every wave that comes crashing down on our beaches is a glimpse of the energy it possesses, and we have just started tapping into it. The depth of harnessing ocean power is still in early phases, but the imagination can only wonder what the future holds once we’ve mastered such skills.

What Exactly is the Equinox, and Why Does it Happen?
We experience equinox twice in a year or every six months. During these times, the Earth experiences roughly the same amount of day and night – about 12 hours of daylight..

The Arctic Ice is Melting at a Scary Rate
Back in August 19, 2007, a multi-party survey headed by Japan’s Agency for Marine-Earth Science and Technology and the country’s Aerospace Exploration Agency discovered..