Pretty Woman was released in 1990 with a new approach to the idea of “big dreams.” The story had everyone reeling, as did the Julia Roberts-Richard Gere pairing. It launched Julia Roberts’ career to dizzying heights and forever transformed pop culture as we know it. We celebrate the film with trivia not many people know. Pretty Woman; from the original script to the film’s poster.

The Original Script Was Darker

The original script by screenwriter J.F. Lawton was much darker. For starters, it was tiled 3000, not Pretty Woman. What’s more, it was not a romantic comedy – and didn’t have a happy ending! The original tale was a gritty narrative about two broken people who spend a passionate, tumultuous week together that ends badly. 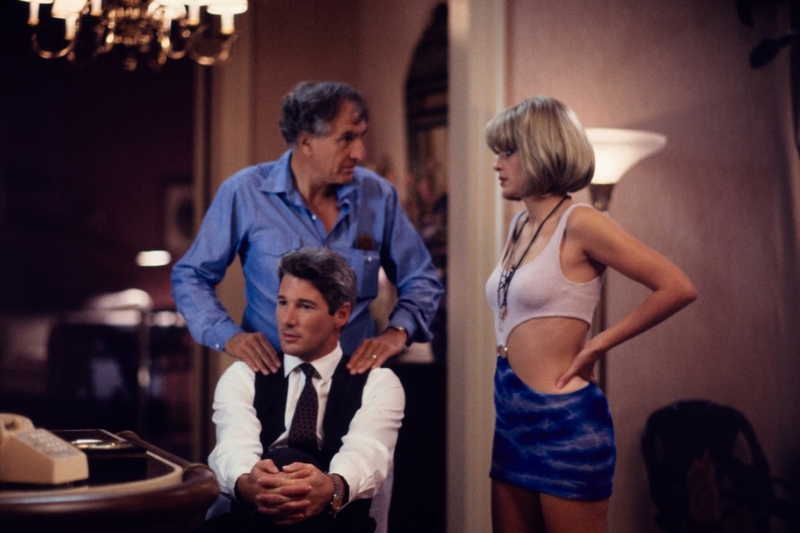 The classic story we know and love today was thanks to four screenwriters. Although Lawton contributed over half of the content, the story would not have come to be without Stephen Metcalfe, Robert Garland, and Barbara Benedek.

Julia Roberts was Keen From the Start

Julia Roberts was interested in the film right from its beginnings as 3000. She was fascinated by the role of Vivian and seemingly destined to play her even in a different avatar.

The Regent Beverly Wilshire Hotel was the only hotel that allowed filming both inside and outside. Fans of the movie can visit and ask to book the “Pretty Woman for a Day” stay.

Vivian’s Necklace Was Worth a Quarter of a Million Dollars.

The production team borrowed the stunning necklace for filming purposes. It was worth a quarter of a million dollars and came with a designated security guard who never let it out of sight.

Some critics place the film within the “Cinderella Complex” category. Other movies in the genre include She’s All That, The Devil Wears Prada, My Big Fat Greek Wedding, and Ever After. 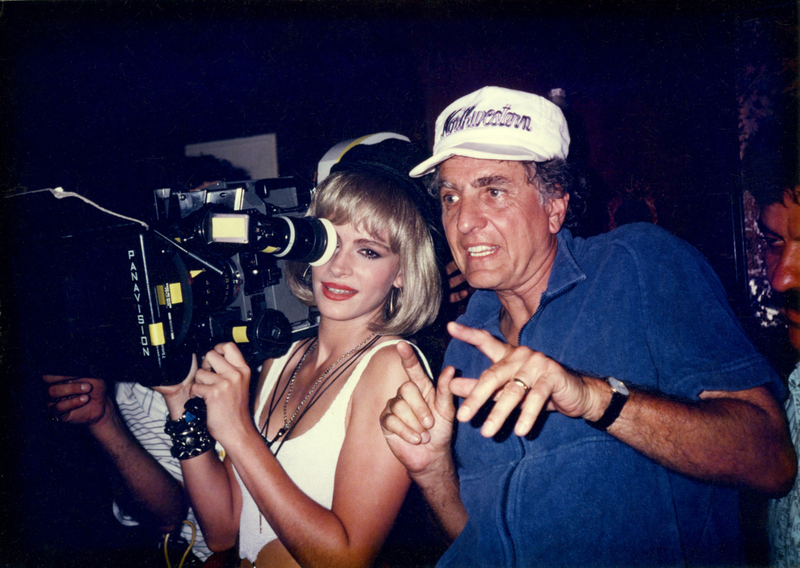 That’s a Body Double on the Film’s Poster

The film’s classic poster sees Julia Roberts in a familiar outfit from scenes in the movie. Look closely, and you’ll realize the colors are all wrong. That’s not all that’s wrong. The body does not belong to Julia Roberts but to Shelley Michelle – a body double. Roberts’ head was superimposed onto the poster later. 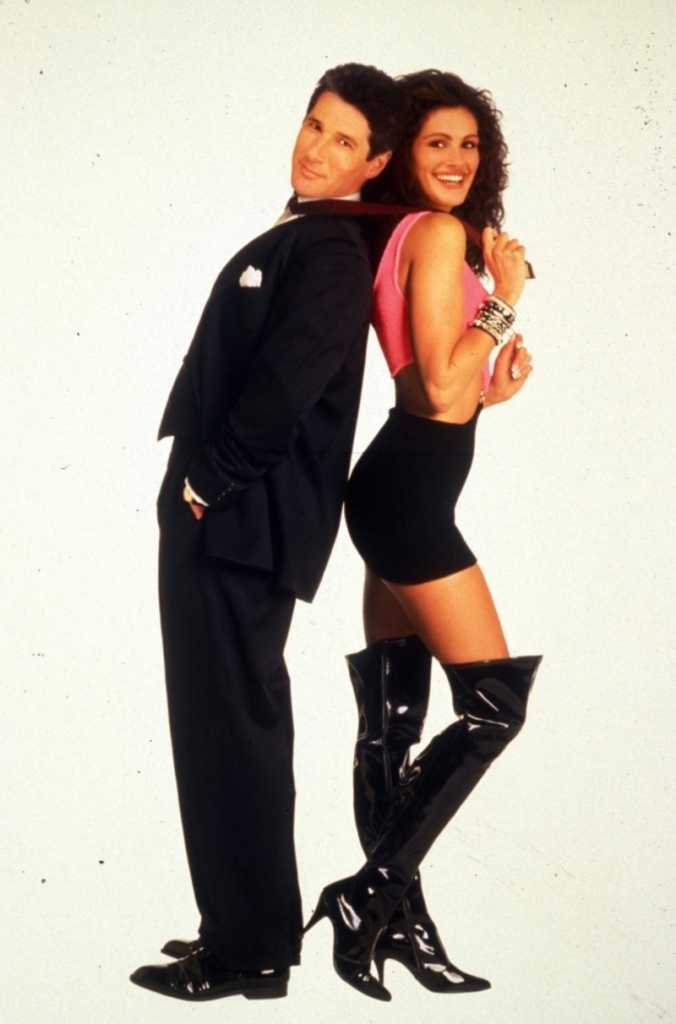