Intriguing Facts About the City of Amsterdam

by Ofek Hagag
Share on Facebook
The Dutch city of Amsterdam has long been an extremely popular destination for tourists from all over the world. A booming nightlife, the tulip markets, and the romantic canals are only a few of the things that give the city its unique character. If you’re planning a trip there anytime soon (and even if you aren’t), you might want to start by reading those facts about this European gem. 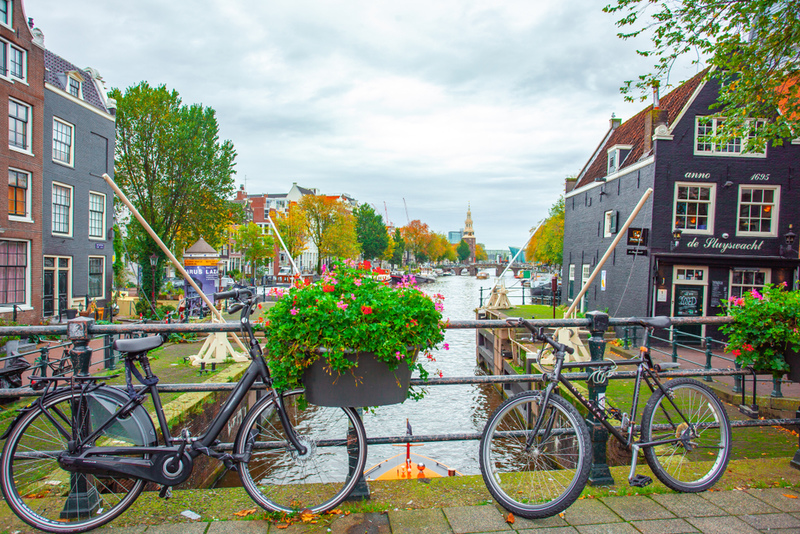 The 13th century AD was when Amsterdam saw its first settlers. The first time in recorded history when the name Amsterdam was used was in 1275. However, the place got its city rights from the Bishop of Utrecht, Gwijde van Henegouwen only in 1306.

With its many canals, it’s no surprise, Amsterdam became known as the “Venice of the North.” Both Amsterdam and Venice are famous for their numerous waterways and bridges. In fact, if we want to put it in numbers, Venice tops Amsterdam by 12 more canals than Amsterdam, but Amsterdam tops Venice by more than 800 bridges.

Amsterdam is also famous for being incredibly bike-friendly with every street featuring both car lanes and bike lanes. In fact, the lion’s share of the daily commute in the city is done by bicycle! Ironically, though, it also means that more than 30,000 bicycles fall into the city’s canals annually.

Get a move on

The city of Amsterdam has made it to the bucket list of numerous people. And those who haven’t visited the city yet would want to do it as soon as they can. You see, the majority of the city is set below sea level, and if you’ve ever heard of a little thing called global warming, you know that sea level will only rise and the city might end up giving Atlantis a run for its money.

Where to Find Authentic Food in Macau
For more than a hundred years, the Macau Peninsula has been colonized by the Portuguese, who during the mid-16th century, planted a trading port in the area. From 1887 until..