Is Coffee Actually Good For You?

Every few years, a new study is published on the health benefits or drawbacks of drinking coffee. With an estimated 1.4 billion cups of coffee being poured every day, it stands to reason that as consumers, we should be interested in understanding the health impact of our daily cup of joe. As with anything we consume, a large part of the question has to do with how much of it we are consuming. Because of its caffeine content, drinking too much coffee can lead to anxiety, sleeplessness, feeling wired, headaches, and even nausea due to the high caffeine content in a typical coffee.

However, a more modest amount of coffee can avoid these pesky side effects. The amount of coffee considered moderate might amaze you as well — with three to five cups every day, with a total of some 400 grams of caffeine — being considered a reasonable serving. Some people can handle coffee better than others, though, so be sure to see how it affects you personally before drinking as much!

If you stick to a modest daily intake, science is behind you when it comes to positive health effects. Coffee may help counter several conditions, including diabetes, liver cancer, cirrhosis, and Parkinson’s disease. A study was released that showed drinking five cups of coffee each day, instead of none, can result in a 30 percent risk reduction for type 2 diabetes. 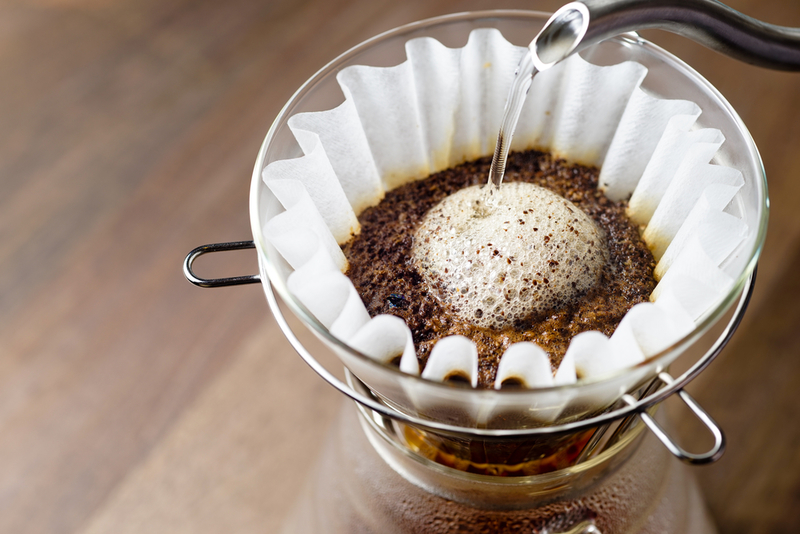 According to studies, coffee consumption also diminished the likelihood of cardiovascular disease and premature death due to any cause, including heart attack and stroke, which was higher in those who didn’t consume coffee regularly.

A study in which more than 600 people took part also found that caffeine consumption was associated with weight loss because caffeine intake makes it easier to burn calories and therefore lose weight. Now that’s good news!

And while coffee can help to guard against serious health problems, there is evidence that it can exacerbate gastroesophageal reflux, commonly known as heartburn. But, as many of us know, if you have a cup too close to bedtime, it can cause difficulty when falling asleep, it might be helpful to consider that while coffee can be good for you at best, it can also have atrocious effects at worst.

From fancy beverages and flavored syrups full of sugar to generally bigger available sizes for cuppas all around, your morning order of coffee runs the risk of being terrible for your health. Think more calories, more sugar, more carbs, more sodium, more fat — more, more, more. We urge you to consider your coffee choices and how they could be affecting your diet.

An Americano is an excellent choice for starting the morning without doing damage to your whole day’s diet. This drink hardly makes a dent in your health routine. Keep the calories low by adding no more than a touch of dairy and a dash of your sweetener of choice, allowing you to enjoy the taste of good espresso without sacrificing your waistline.

Tips on How to Clean Your Home After a Cold or Flu
Cleaning your home after recovering from an illness isn’t as simple or straightforward as it seems. As soon as you’re strong enough, it's time to tackle the clean-up..

The Best Non-Native English Speakers and Where to Find Them
If you're reading this article, odds are you're an English speaker. But is it your first language or did you learn it as a second one?