Is ‘New Car Smell’ Bad for Your Health?

In this episode of BrainStuff, Ben Howlin reveals that the smell of new cars is a combination of different substances. People love the “new car scent” so much that people buy sprays and air fresheners that mimic the smell. But sorry to burst your bubble, but this scent may pose a health risk. 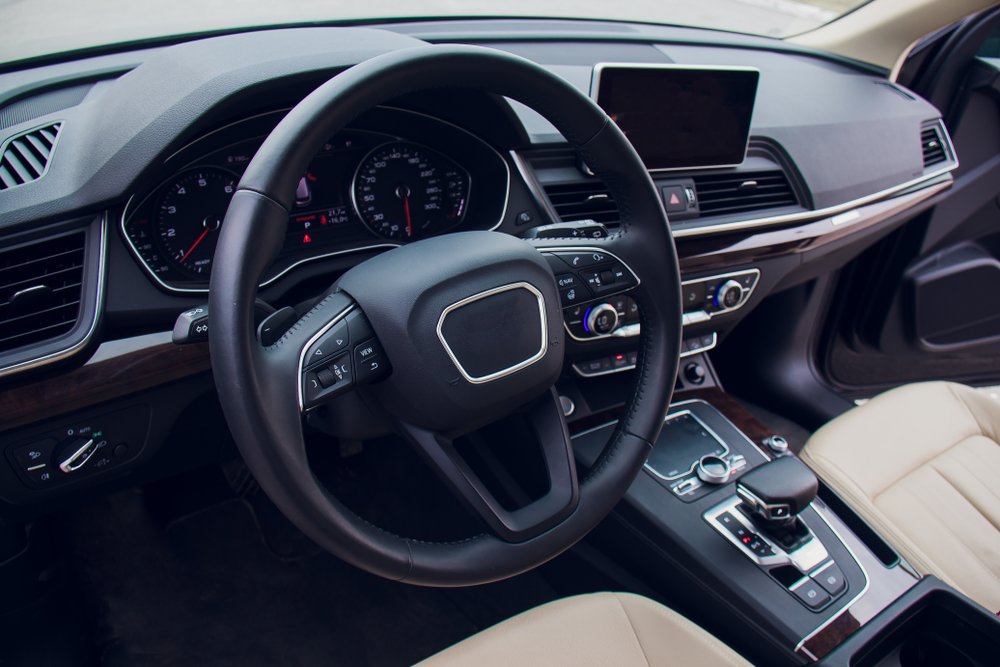 The appeal of the new car smell still baffles the minds of scientists especially when it’s an amalgamation of smells called VOCs or volatile organic compounds. Materials used in making cars include polyester or polyurethane because they can withstand long periods of general wear and tear. Along with things like plastics, sealants, and paints, that are released into the air in a process called “outgassing.” These potentially dangerous VOC molecules eventually evaporate after a few months, but car owners will inhale a considerable of the substances before it goes away.

Even the Environmental Protection Agency deems VOCs ten times more hazardous when inhaled indoors as drivers do when they’re driving in cars for lengthy amounts of time.  A specific VOC chemical called Formaldehyde and Ethul benzene used to make glues and paints may instigate dizziness, headaches, allergic reaction, and even cancer when sniffed in massive quantities for extended periods.

Despite this information, researchers still don’t agree that specific compounds cause the famed “new car smell” can harm anyone. What they do agree on is that the potency of VOCs declines over time with short and quick reassertions during hot days. You can keep yourself updated via the guides produced by nonprofit groups like the Ecology Center. They release yearly analyses on the toxic chemicals produced by cars.