This may or may not surprise you but, did you know that Keanu Reeves has the most insane motorcycle collection ever!? I know you’re thinking it, and yes, he even has the iconic Ducati from The Matrix. 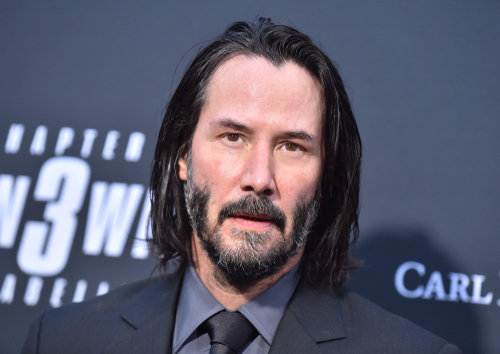 Reeves, being the speed machine enthusiast that he is, co-founded an acclaimed LA custom chopper called Arch Motorcycle and has long been known for his serious motorcycle addiction. You must take some time out of your day to take a look inside Reeves awesome bike collection, and he has a video where he literally goes on for eleven minutes about them.

The action star recently showcased two of his most treasured motorcycles, one being his custom-built Arch motorcycle and the other is his green Ducati from The Matrix Reloaded. Reeves speaks of his passion, “For me, it’s the visceral quality of it, the wind, the sound, it’s really just a great place to get away. When I don’t ride a motorcycle, I go through withdrawal. It’s not good for my health.” 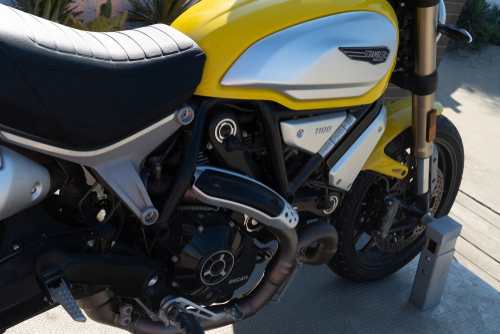 In a few interviews, he mentioned how it was actually a young woman who taught him how to ride a motorcycle way back in 1986 while he was overseas filming a movie. Upon his return to Los Angeles, he bought a 1973 Norton Commando.

Reeves has expressed how he simply grew up really loving Nortons, and enthusiastically recalled riding bikes in Chain Reaction and John Wick 3 as well as riding a “canary-yellow Norton” in My Own Private Idaho.

Proper Winter Prep for your Car
Your trustworthy four wheels might become less trustworthy during winter, which is exactly why preparing your car for the winter is no laughing matter. Here is how you get..

Thanks to This New Mountain Bike, Disabled People Can Ride in the Wild
We take for granted some of the most basic functions in our lives. Take breathing for example — we are usually unaware of our breaths until we get sick and our noses get..

The Rolls-Royce Ghost Will Think For You
The way technology is evolving, it almost feels as if nothing can really surprise us anymore. What does it all mean?