If you have attended an elementary school science fair, you must have been wowed by the powerful wit, creativity and resourcefulness of third and fourth grade students. Of course, with the help of their parents.

You’d realize it’s possible to have pictures of the solar system create inside carton boxes with bright-colored Styrofoam balls hanging from strings, windmills made of popsicle sticks, if you’re lucky, one of the cool kids is playing around with Mentos and soda. Wow. 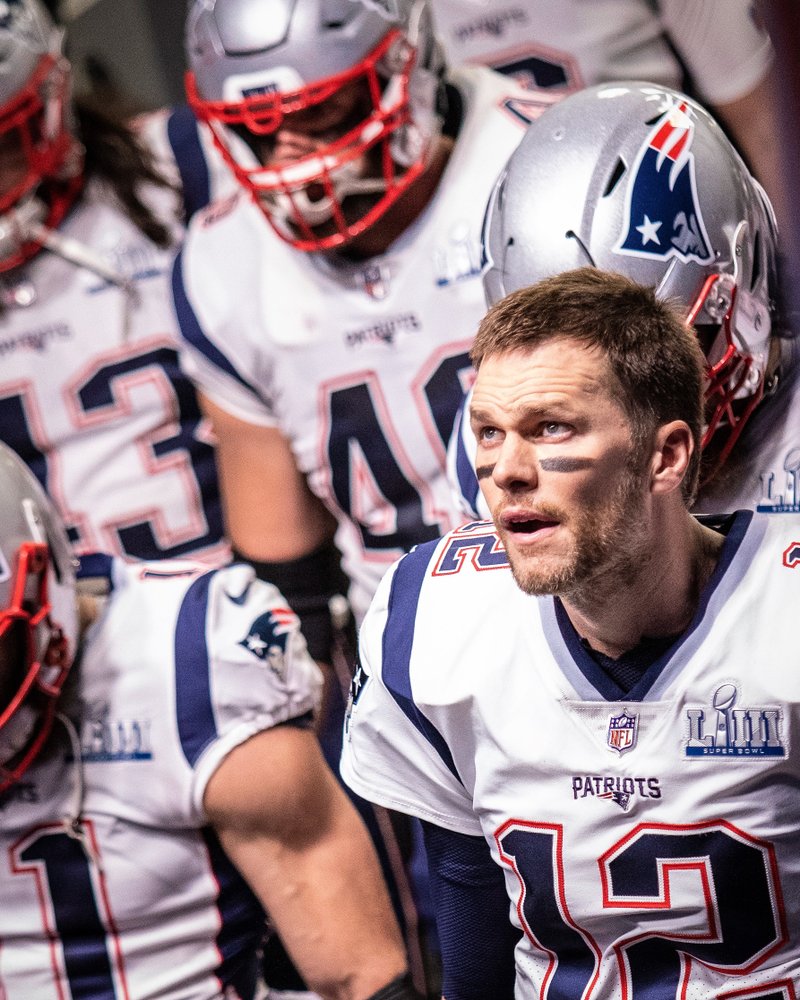 Not for a 10-year-old aspiring quarterback from Millcreek Elementary in Kentucky. The young boy named Ace Davis had a special idea and focused his school project on inferential science by integrating one of his favorite sports, football and one of his aversions, none other than Tom Brady, into a case register motivated to prove that the New England Patriots quarterback is a cheater.

On a specific note, the kid scientist polished on Deflategate, the highly publicized controversy which sought to prove Brady’s participation in deflating footballs used in the AFC Championship Game against the Indianapolis Colts back in 2015.

To avoid being biased, Davis began his study by declaring something which would have instigated his disqualification from the case in a court of law.  He professed his hatred for Tom Brady and continued by saying: “He’s been accused of cheating before. I want him to be caught.”

Apparently, his perspective could score a triumph in some areas of the court of public opinion that has conventionally had an issue with how the Patriots do their thing and the dominance of Super Bowls that have resulted. But Davis pushed forward and came to an ultimate conclusion that “under-inflated footballs provide a competitive advantage.” 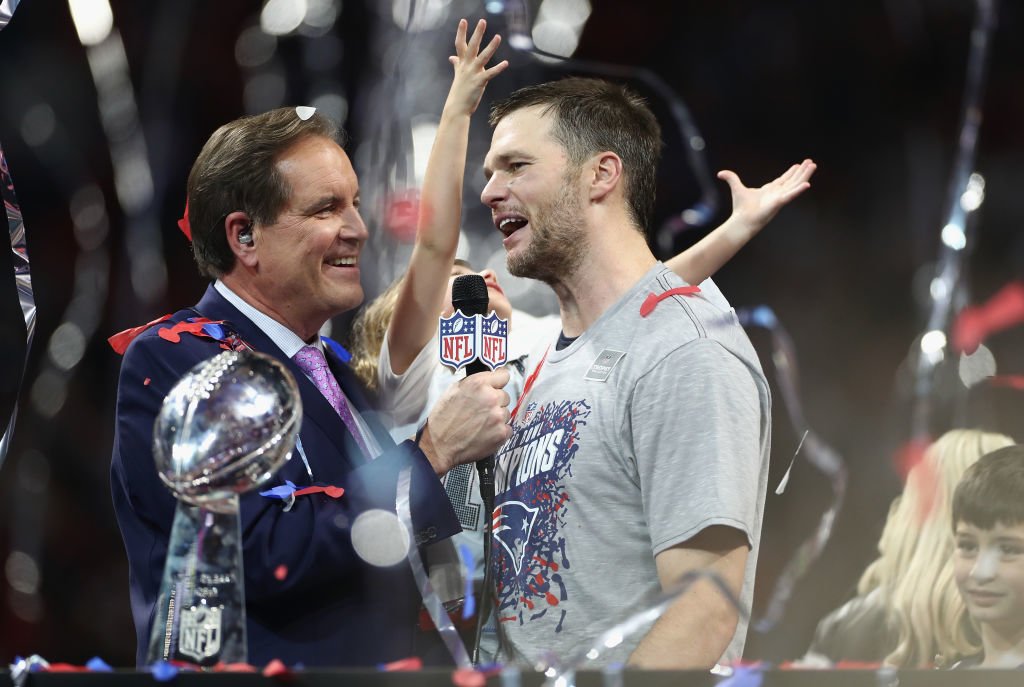 Interesting as it seems, his hypothesis was backed by graphs and charts of experiments he conducted with the aid of his family. They threw footballs inflated to different weights, measured the distance of every toss and did the math to get the average. He then discovered that flatter footballs flew the farthest. Now he has a piece of “legit” evidence.

He hammered his claim with a significant and strong point: “The Patriots were found guilty of doctoring football [sic], thus losing $1,000,000 and future draft picks. Tom Brady is indeed a cheater.” To make it more realistic, he attached a picture of a crying Brady and another of him making a foolish face. And to punctuate everything with an exclamation point, Ace included a photo of himself wearing a football uniform with a green checkmark and then mark a red X over the defendant’s picture.

When asked about his motivation in pursuing this project, the young scientist said his favorite quarterback is Jameis Winston of the Tampa Bay Buccaneers and he thinks of Joe Montana as the greatest NFL quarterback. For his part, Ace believes that his project received earned national attention because it was funny and the public got tired of watching Brady in the Super Bowl. 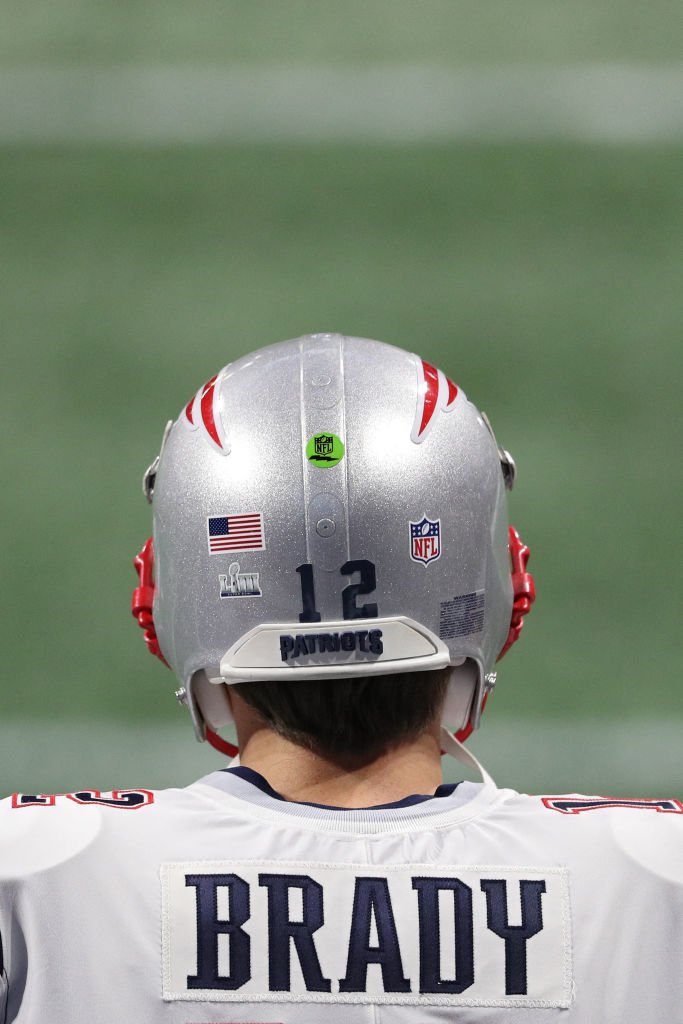 Impressed by Ace’s scrupulous research, the judges declared him as the top winner and moved him on the second round of the contest– the district.

What’s the Difference Between Table Salt and Himalayan Salt
Salt is everywhere. Even if you can't taste it, the chances are good that it's in everything from our breakfast oatmeal to the salad we brought for lunch. Salt consumption has..

Fasting: Science-Based Benefits
Studies show that there is a good deal of benefits to be reaped from a specific type of fasting called - intermittent fasting.

Is Coffee Actually Good For You?
As consumers, we should be interested in understanding the health impact of our daily cup of joe.