Lesser-known facts about The Godfather

by Janusa sangma
Share on Facebook
“The Godfather” is Francis Ford Coppola’s masterpiece. If you’re a film buff, we can bet the cult movie has inspired tons of literature and heated discussion at some point. So, it may be hard to believe there are still some facts about the film most people don’t know. Today, we’re making you an offer you can’t refuse with a list of little-known facts about The Godfather franchise. 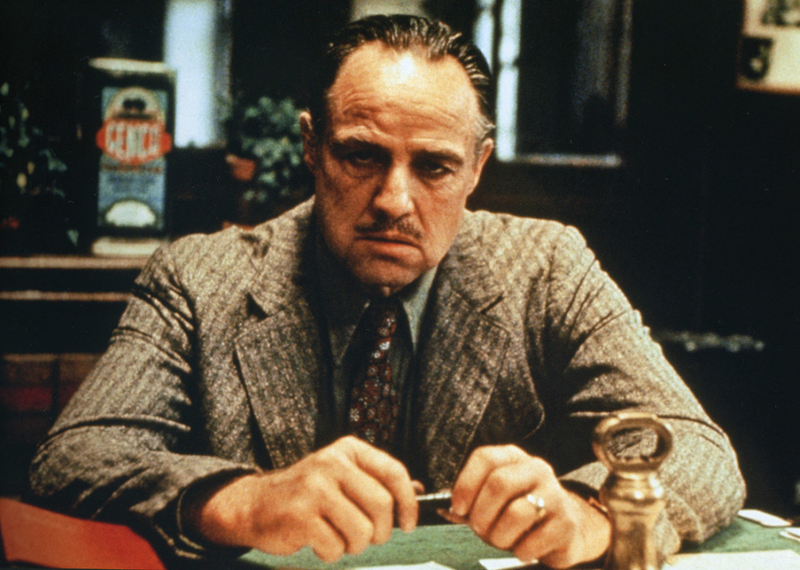 Brando insisted on reading cue cards during the takes. He believed reading them increased spontaneity. With a general idea of the words and looking at the card, viewers would feel the character is truly considering what he’s about to say. That’s what Brando believed, at least. We’re inclined to take the acting legend’s word for it. As a result, the directors taped cue cards everywhere: bushes, lamps, and even on other actors.

You read right. Coppola almost wrote Al Pacino’s character out of Part III. The producers offered Pacino $5 million to reprise his role as Michael Corleone, but Pacino demanded $7 million and a percentage of the movie’s box office gross. Coppola wasn’t having any of it and threatened to write him out. There was even a draft script without Michael in it. Tellingly, the story would have opened with Michael’s funeral. The actor ultimately accepted the $5 million and remained in the movie. 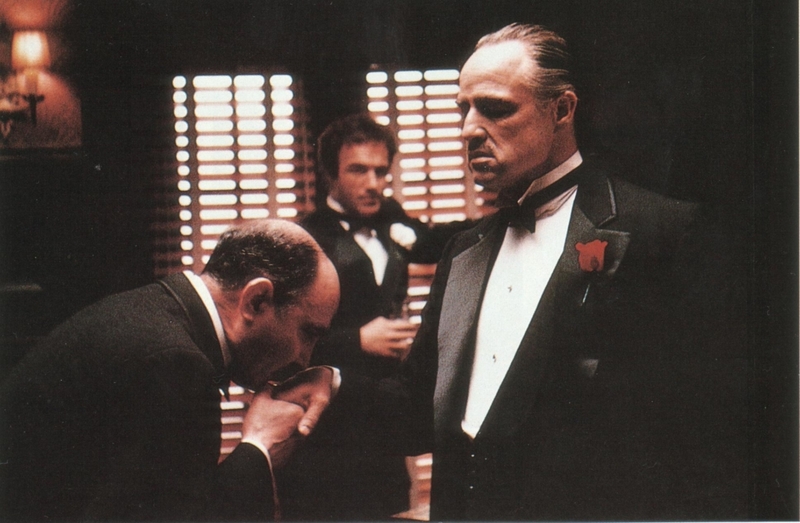 In the first Godfather movie, audiences meet a very nervous Luca Brasi. The nerves were genuine. Lenny Montana, who plays Brasi was super intimidated to be in a scene with Brando. He barely managed to finish his dialogues. But Coppola decided that the nerves worked well. Luca Brasi was a fearsome character himself but still deferred to Don Corleone. It worked out brilliantly for both characters and the storyline as a whole. This is also why the director incorporated the scene where Luca practices his speech.

No Mention of “Mafia” and “Mob” in the Movie

Coppola decided to remove the two words from the script entirely. The decision came after he met with the Italian-American Civil Rights League that worked to fight cultural stereotypes. Perhaps the only place the film mentions the word is in a newspaper headline: “Mobster Barzini Questioned in Uniworld Feud.” The headline comes out the day after Michael goes on a shooting spree in the restaurant. 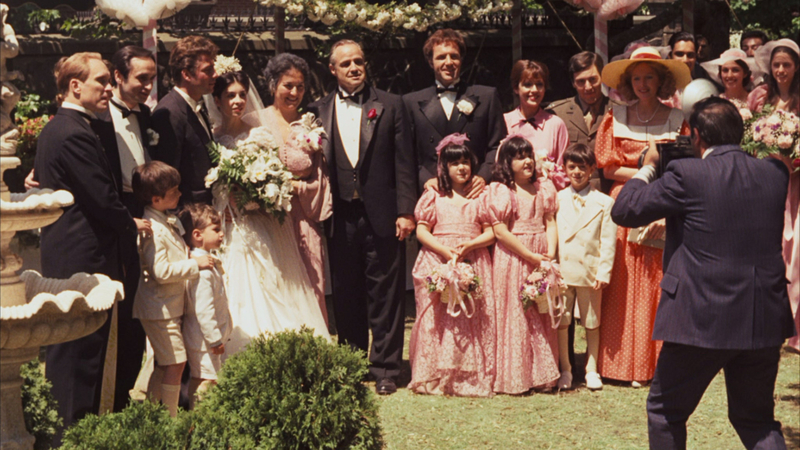 “Don” in Italian doesn’t mean “murderous mafia boss.” The closest equivalent is “respected uncle” or someone you treat with respect – even nobility, perhaps. Coppola said that Mario Puzo, the author of the Godfather novels made up the word’s usage, which unfortunately stuck.

In the first Godfather film, Sofia is the baby in the baptism scene. She also plays the immigrant girl on board a ship who brings Vito Corleone to Ellis Island in The Godfather II. Sofia appears again as Michael Corleone’s daughter in part III. 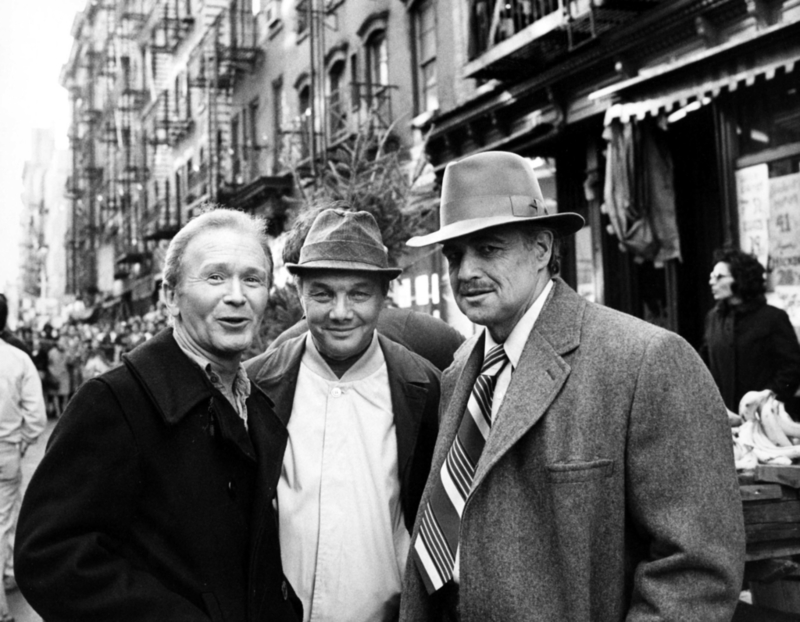