Little Big Shots – A Show Where Kids Are the True Stars

by Janusa sangma
Share on Facebook
In a world where shows lean towards deliberate edginess to stand out or indulge in hopeless tokenism, we may have forgotten what good old entertainment is. Family fun, laughter, and a little dose of inspiration – when was the last time a show made you feel uplifted? Here’s why everyone should watch Little Big Shots – an unscripted show featuring insanely talented, hilarious children. Produced and created by Ellen DeGeneres and Steve Harvey, the show premiered in 2014 and remains a hugely successful family show. Recently, the producers brought in Melissa McCarthy to replace Steve Harvey as the new host. 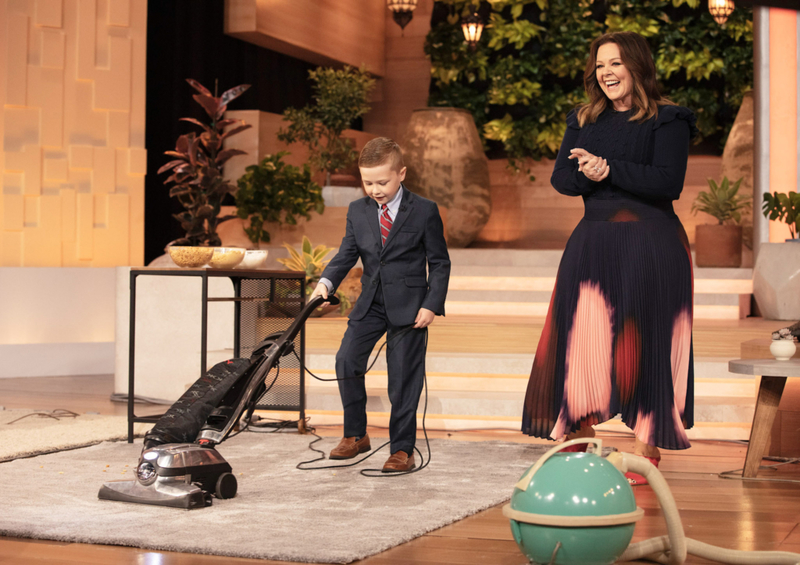 Not just Another Kids’ Show

What makes Little Big Shots so special is how the kids are the center of the show. They’re not props holding up the entertainment but are the show. They’re authentic and honest – their unfiltered takes on the world have audiences rolling on the floor. The difference is everyone laughs with them, not at them. Case in point, when Harvey interviews Akash, a Spelling Bee whiz, “You remember when you can’t spell a word and the teacher tells you to look it up?” Akash quips in, “Uh, I’m home-schooled, actually.” Besides, they’re wise beyond their years and will often have the host and audiences speechless.

Little Joanna hates being called a princess, for instance. “Them have better prettier dresses,” she tells her dad. When Harvey asks her whether she loves her father, she says, “Why would I not love him?” “So, you have a really nice father and you love him?”, Harvey asks. Without batting an eyelid, Joanna says, “Not a father, but a dad.” Harvey is stumped and ends by stating there’s a distinct difference – anyone can be a father, but it takes a special man to be a dad.
The show offers no prizes. There are no judges. Just supremely talented kids and an engaging host that brings out the best in them. The show offers them a platform to showcase their unique talents, after which the host engages them in a fun tete a tete or games. 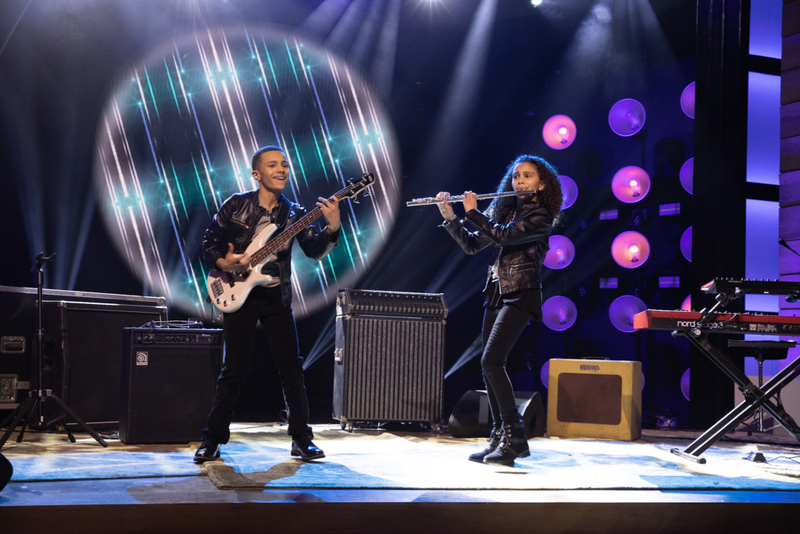 Inspiring, Hilarious Kids Across the Globe

There’s Evinka, an eight-year-old boxer from Kazakhastan who can throw 206 air punches in 30 seconds. Or, Han Jiaying, a five-year-old animal hypnotist from China. No two kids are the same, and no two stories overlap. The common thread is infectious optimism, enthusiasm, and unbelievably gifted children. Little Big Shots has no pretenses. It’s good old family fun that anyone can enjoy. Whether you need to unwind or engage in a pick-me-up, the show is guaranteed to give you a good laugh!