Netflix Shows That Show the Dystopic World of Technology

by Ish Bautista
Share on Facebook
Genres like sci-fi and dystopic-like movies have shaped the way we view technology. Instead of technology serving a purpose, sometimes it can appear daunting because of the emergence of sophisticated devices that have revolutionized the way we live. Netflix is home to some cool dystopic movies melded with technology, let’s take a look at some of the best picks. 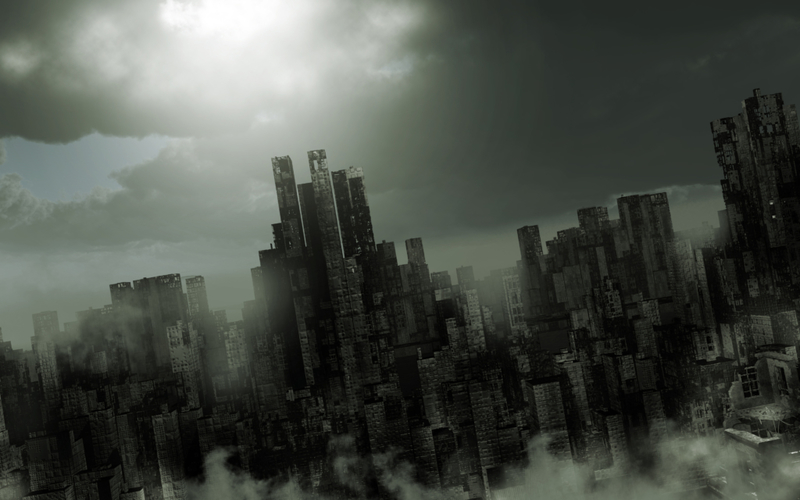 Love, Death Robots is a great show if you’re looking for a bite-sized series to watch. Each episode is carefully constructed by a different artist and storyteller. A lot of the episodes dabble with the idea of alternate histories and there’s a great episode on a post-apocalyptic world where robots are left fending for themselves. One of our personal favorites is when yoghurt decides to take over and rule the world. Worth the watch.

Black Mirror is the epitome of dystopic sci fi and the negative effects of technology. From episodes of people being hacked to a diverse museum filled with relics from the past that move and speak. This show is perfect for those who live and breathe sci fi. There’s an episode for every one and each one consists for at least an hour. Buckle up with some popcorn and best friend when you watch an episode, this series is worth being enjoyed with friends.

Dark is a German series that spans three story timelines. The past, present and the future coalesce into one timeline where the people living in them have no idea what’s happening. This show is great if you’re into some head-spinning dystopic sci-fi. The concept of a time machine is present in this show and it’s pretty crazy how things come together and at the same time is so dissociating. If you’re into a deep storyline with an amazing plot, check out Dark.

The Umbrella Academy reminds us of Harry Potter if it were more underground. A group of kids with special powers grow up to be the heroes of the world, only problem is they don’t know how to use their powers – that’s when the chaos ensues. The story is a topsy turvy turn of events where you see the characters evolve and learn to love themselves and ultimately to accept each other. They use their powers to travel through space and time while saving the world at the same time. It’s worth the watch if you’re into a light hearted form of sci fi and space travel.

Should You Be Required to Prove You’ve Actually Read an Article Before Commenting?
It often seems as though many of those posters haven’t even bothered to read the article (except maybe the title) before they start spouting off.

UK Wi-Fi Kiosks Will Be Sharing Your Details With the Authorities
A telecommunications company, in collaboration with police departments and local UK councils, has developed and rolled out a new system where suspicious activity can be..