A new AI system could be the long-awaited answer in resolving a worldwide problem- shoplifting.

Dubbed as Vaakeye, the latest artificial intelligence software developed by Japanese startup Vaak identifies shoplifters through their body language and alerts the store employees via an app so that they can prevent stealing. 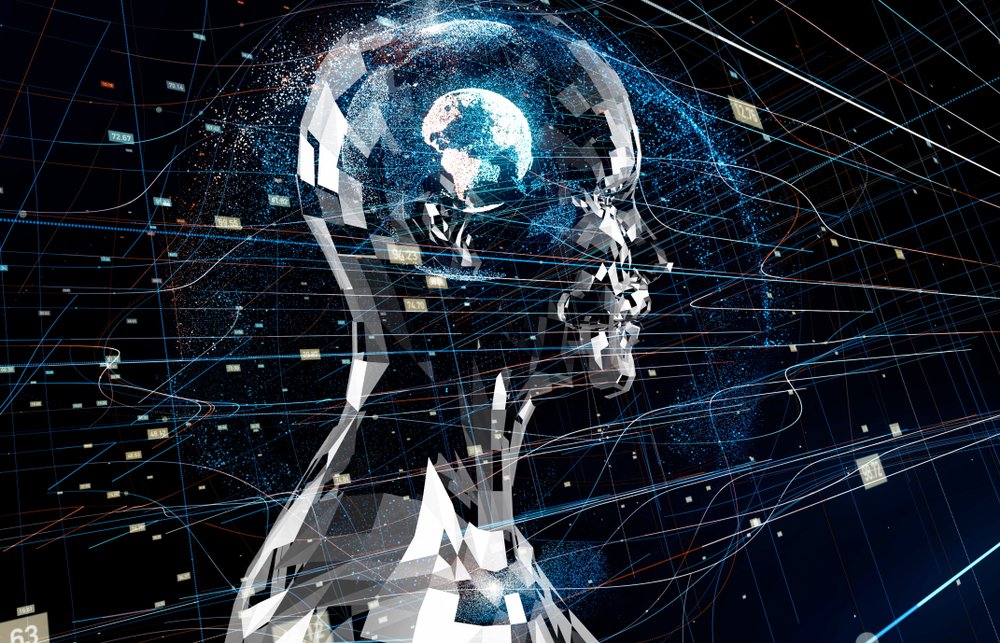 The system works with footage from security cameras to identify honest shoppers and shoplifters through body language cues such as fidgeting and restlessness. According to Vaak CEO Ryo Tanaka, the new AI system determines shady activity based on over 100 aspects of shoppers’ behavior that include gait, hand movements, clothing choices, and facial expressions.

In 2018, the tech firm’s software reportedly helped catch a shoplifter while at a convenience store in Japan. “I thought then, ‘Ah, at last! We took an important step closer to a society where crime can be prevented with AI,” said Tanaka. Per Bloomberg Quint, shoplifting cost various retailers worldwide $34 billion in sales loss in 2017.

The Tokyo-based company started selling the shoplifting-detection system this month and is eyeing to be in 100,000 stores in Japan in a span of three years. Thomas O’Connor, a retail analyst at Gartner, said that many US or UK retailers have CCTV cameras within their stores’ facilities.  That’s being leveraged by linking it to an analytics tool, which can then do the actual analysis in a more efficient and effective way,” 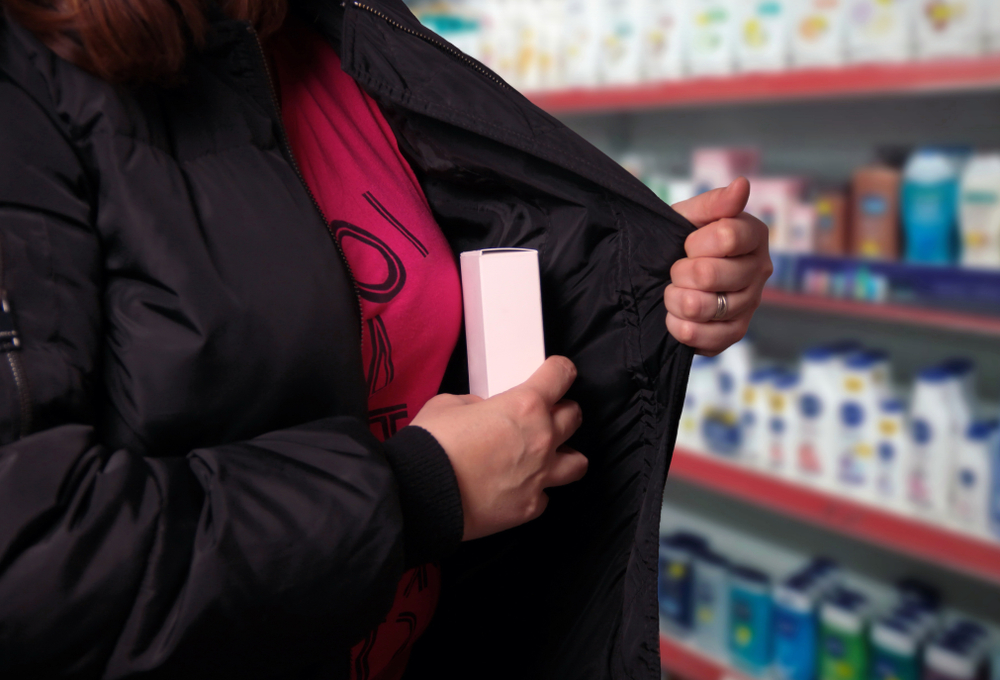 However, a study from MIT and Stanford University found that commercial artificial intelligence systems can demonstrate both racist and sexist biases, based on the type of data being used. For one, Amazon’s technology has been slammed by lawmakers for being bias in its AI-based facial recognition system. Meanwhile, Tanaka said his startup company is just discovering the “market potential” of its software.

A Glimpse Into The World of Technological Sustainability
In nearly every aspect of our lives, if not all, has technology influenced how we interact with life. This article touches on current technological advances in effect to..

How to Converse With Alexa Without Amazon Eavesdropping
Here’s a little trivia for you: Thousands of Amazon employees may be able to read and hear your conversations with Alexa. Recently, there have been reports of Amazon’s..

The Tech Sector is a ‘Boy Club’ Women are Struggling to Enter
Gender issues have been prevalent in the tech industry for quite some time, among them being the pay gap between male and female employees and the poor treatment of sexual..