In our present day-to-day lives, we commonly don’t give much thought on the kind of water that is coming out of our faucets. We use it every time we cook, clean and drink but still, we often fail to contemplate whether it is actually pure and safe to use. Such a carefree notion, however, may differ from other parts of the world. There are places on earth where water is scarce because of a dwindling natural supply coupled with the growing demand a result of the growing population. 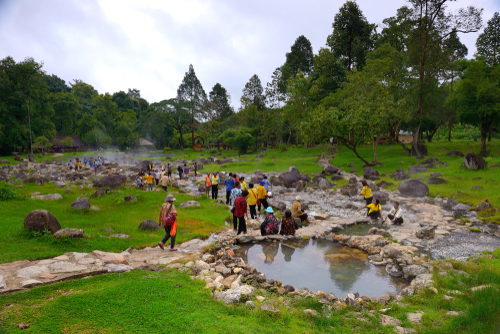 In addition to that, in 2010, the United Nations reported that more than 2 billion people have no readily available access to safe and potable clean water for drinking and sanitation, which are essentially very basic necessities. As a result, 1 million people die each year from diseases associated with unsafe water and hygiene. And the exploding demands for water in agriculture and as an energy source (hydropower electric plants), has increased the demand even more. For these reasons, scientists have developed a certain technology that could improve the water crisis using something these counties usually have in abundance- “sunlight”.

The scientific journal, Chem, published a study on February 7, 2019, that brought good news and hope as scientists were able to successfully figure out how to eliminate nearly 100 percent of disease-causing bacteria like E. coli in a series of tests on 2.64 gallons or 10 liters of water. In order to achieve this, they used a photo catalyst in a graphitic carbon nitride (g-C3N4), which is a material that chemically changes once exposed to light. This amount of water may be enough to satisfy the daily water requirements for four healthy adults men. 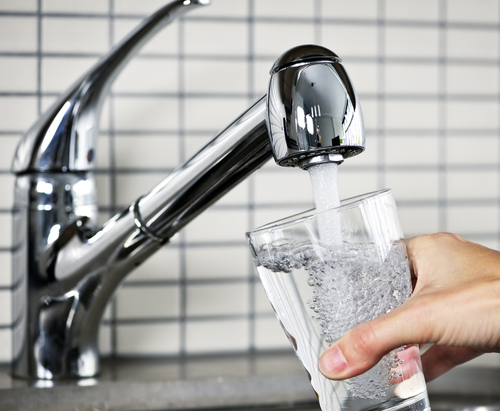 Similar to the principle of attracting metal, these thin sheets draw in electrons that in exchange forms compounds with the presence of oxygen. One of these compounds is hydrogen peroxide that rids harmful bacteria from the water. Although this idea of using photocatalyst may not be new, it has allowed for a faster process of elimination and restrains the use of metals that may add pollutants to the water that was used from previous researches.

Gradually increasing large-scale purification has been going on in order to hasten and encourage additional means of safe water supply to the increasing demand from the growing human population.  It is time to realize our great vision of clean and safe water for everyone – including future generations.

How Rain and Snow May Trigger Earthquakes
Many people are already aware that earthquakes frequently shake the state of California in the United States of America. The Golden State is marked by numerous faults, including..

What’s the Best Exercise to Prevent Falls?
Elderly men and women who follow the ancient Chinese martial art, Tai Chi, fall less when compared to their counterparts who engage in other types of exercises. That is based on..

Kid Scientist Calls Tom Brady a Cheater
If you have attended an elementary school science fair, you must have been wowed by the powerful wit, creativity and resourcefulness of third and fourth grade students. Of course,..