Let us assume for a moment that you’re in a big hurry and desperately need a computer.  Perhaps you are a hacker attempting to install terrible malware into a computer, or a hacker trying to steal some files. Or perhaps you’re just a regular person who is due to do a huge presentation at work or school and you need it on a USB stick for the projectionist who will then operate your slide show.

In each of these scenarios, a USB drive is required. As you might already know, USB is the abbreviation for Universal Serial Bus. It is likewise called as a “flash drive” or “thumb drive” or “jump drive,” or “USB key,” or in Spider-verse dialect, a “goober.” It is basically a tiny hard drive that connects to a USB port in a computer. For young readers, in case they’re too technologically advanced for this and exclusively use cloud-based storage, USB drives transfer information between computers.

These devices still exist and haven’t quite reached the same status as floppy disks just yet! In the past, computers have been extremely maddening regarding the use of USB drives. Prior to taking out a USB device from a port, you have had to utilize the operating system first. Only then can one safely eject it from the computer. 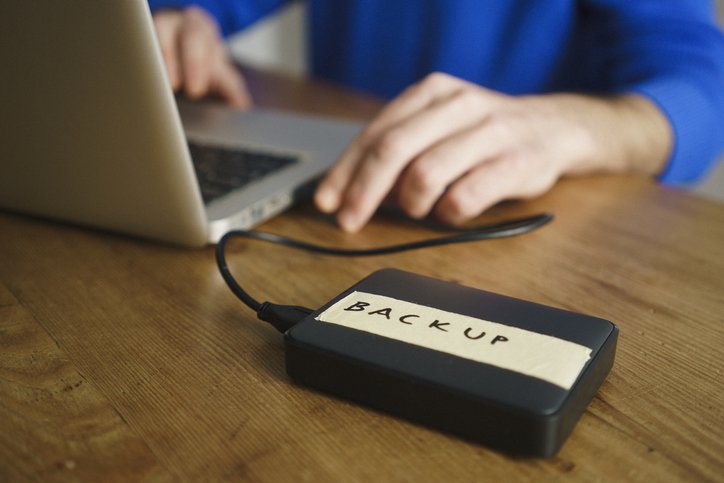 In the event that you fail to follow this step, and simply pull out the USB device from the computer, the computer will scream at you.  “You fool!” the computer yells. “If you continue. I will erase all of your data!” Still, there is no computer user in the history of the human race whose data has been wiped clean because of prematurely snatching a USB device out of the computer before ejecting it.

This is completely the truth without any exaggeration. Starting with the latest versions of Windows 10, removable media can adhere to any of the two “policies” directed by the operating system. One is a “quick removal” policy, which handles storage operations in a manner that keeps the device ready to remove at any moment. However, there’s a chance that you are more accustomed to better performance.

This enhances your drive’s performance but stresses that infuriating “Safely Remove Hardware” ejection step. The second policy covers all types of external storage devices, regardless of it being a USB drive, a hard disk or an ebook reader, for instance. Windows called this the “better performance” options for ages. Today though, it’s no longer the case and it’s just splendid! It’s fair to say that “safely eject” is one of this least relevant options in today’s computer world.

Given how frequently we use USBs, this is a really important feature. Just imagine the horror if you forgot to safely eject your USB drive just once and are slapped with catastrophic consequences? A whole pre-cloud generation of computer users made nervous and dreadful of the potential data loss in exchange for saving 5 seconds.  Such a shameful system. I am just relieved that it no longer exists – except on MacOS, where the ghost of the “safely remove hardware” continues to haunt me.

How Rain and Snow May Trigger Earthquakes
Many people are already aware that earthquakes frequently shake the state of California in the United States of America. The Golden State is marked by numerous faults, including..

What’s the Best Exercise to Prevent Falls?
Elderly men and women who follow the ancient Chinese martial art, Tai Chi, fall less when compared to their counterparts who engage in other types of exercises. That is based on..

Kid Scientist Calls Tom Brady a Cheater
If you have attended an elementary school science fair, you must have been wowed by the powerful wit, creativity and resourcefulness of third and fourth grade students. Of course,..