by Ofek Hagag
Share on Facebook
Nicole Kidman’s marriage to Tom Cruise could easily fit onto the top ten of most heavily-covered marriages in Hollywood. For 11 years (which is an eternity in Hollywood terms), the two were an industry power couple until their ultimate divorce in 2002. This episode of Kidman’s life is long behind her but somehow, people are still all ears when she discloses more details about it. So listen up. 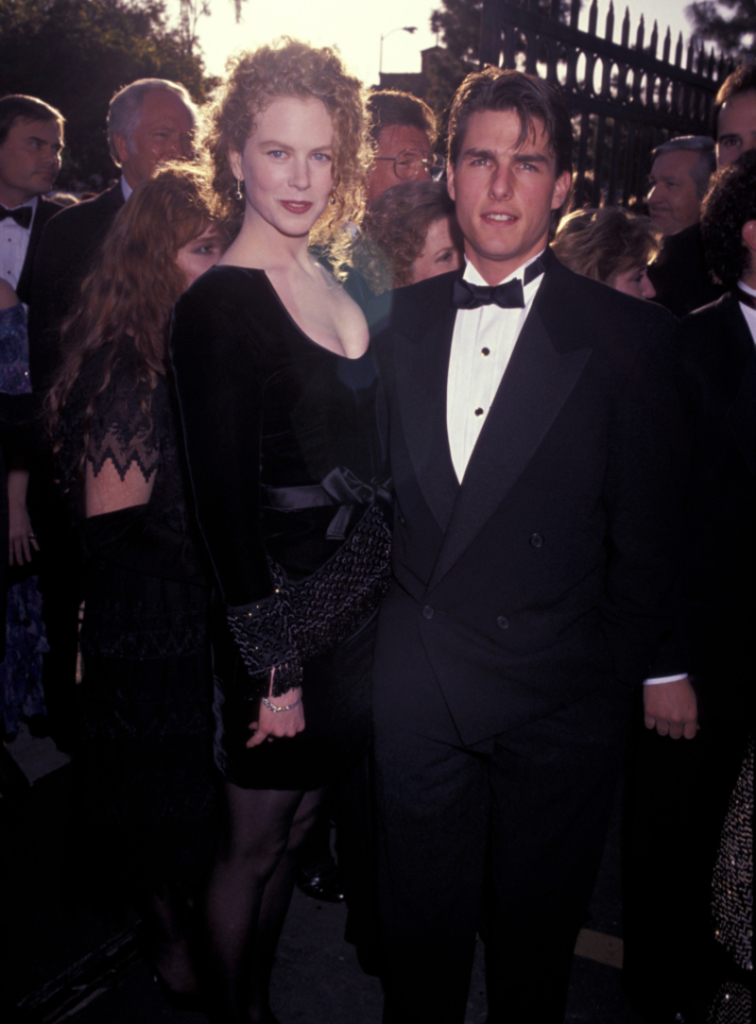 Getty Images Photo by Jim Smeal/Ron Galella Collection
Kidman recently gave the New York Times an interview and dished about her relationship from a perspective of nearly 20 years. The two co-starred in three films, most notable of which was “Eyes Wide Shut”. Their onscreen chemistry made even more people interested in the couple’s personal relationship off-screen.

According to Kidman’s interview, the two were happily married during the filming of the movie. They even had a special way of de-stressing after spending long hours on set — go-karts. It is common knowledge that Cruise is a fan of extreme sports and insists on performing his own stunts no matter how death-defying they are. But for this activity, Nicole could join him. “We would go go-kart racing after those scenes. We’d rent out a place and go racing at 3 in the morning. “

The intimate scenes Kidman and Cruise shared on set sparked many rumors regarding the end of the couple’s relationship. But according to Kidman, “Eyes Wide Shut” had nothing to do with their separation and they were tightly knit at the time. Directed by Stanley Kubrick, the film took two years to film. During those two years, Cruise and Kidman lived with their two kids in a trailer on location and often had spaghetti dinners with Kubrick. “We were working with the greatest filmmaker and learning about our lives and enjoying our lives on set.”

In 1999, “Eyes Wide Shut” was out in theaters. A couple of years later, the two announced they were calling it quits. Each has since been remarried and now Kidman is happily sharing her life with country music superstar Keith Urban.

Know Your One Hit Wonders
We don't think you need a special date to add some fun one-hit wonders to your playlist. Here are some to get you started.

5 Cat-Friendly Doggos
You get dog people and you get cat people. Wrong. Sometimes you get both! For both cat and dog lovers out there, being forced to choose between them is pure evil. But can get..

What’s the Cast of “Hocus Pocus” up to These Days?
When we think of Halloween movies, the first film that comes to mind is "Hocus Pocus." A lot has changed since the film was released in 1993, especially it's actors. Starring..