Patrick Adam Is a Little Scared To Contact Meghan Markle

by Zoe Karbe
Share on Facebook
Onscreen relationships can always be a little tricky to navigate, especially when you’re involved with someone else. Even if it’s in the past! Nothing could be truer when it comes to former Suits costars. Patrick Adams AKA Mike Ross from the hit show Suits talked about his current relationship with his former onscreen wife Meghan Markle or Rachel Zane, as she was known on the show. Turns out there’s some lingering awkwardness there. 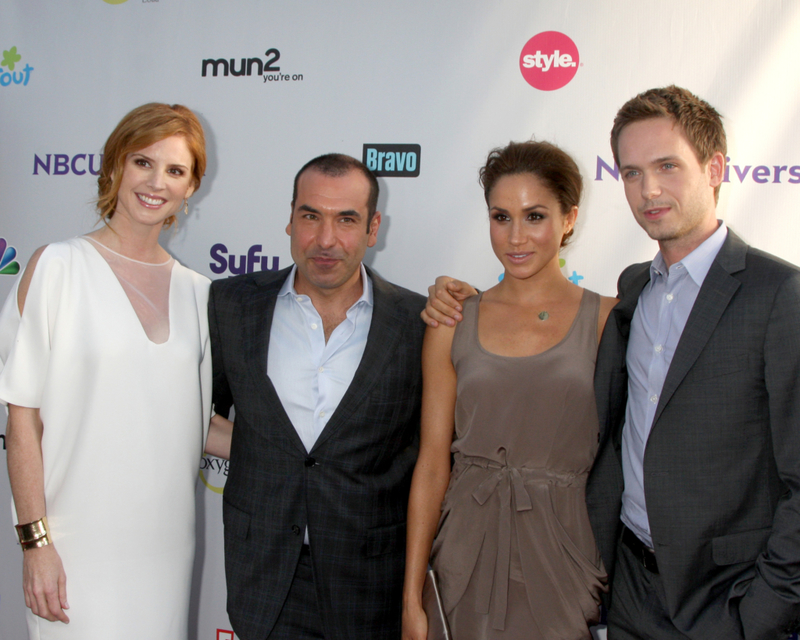 Speaking about Duchess of Sussex in an interview, Adams said that while the pair have texted since the show’s end (he even attended the royal wedding) he now admits that he feels “intimidated” to rekindle their friendship and that’s really “pure fear” that is preventing him from contacting his former “Suits” costar Meghan Markle.

The two starred together in the series for several seasons and even had ended up getting married, on TV that is. Markle and Adams both exited the show together in 2018, as their characters moved to Seattle to set up their own law clinic. While the actor feels that there is still is a friendship, he understands that her life has changed drastically and probably doesn’t have time for much. “We’ve spoken and texted a couple of times, but Meghan’s life is incredibly full and she’s been navigating a lot,” Adams said. 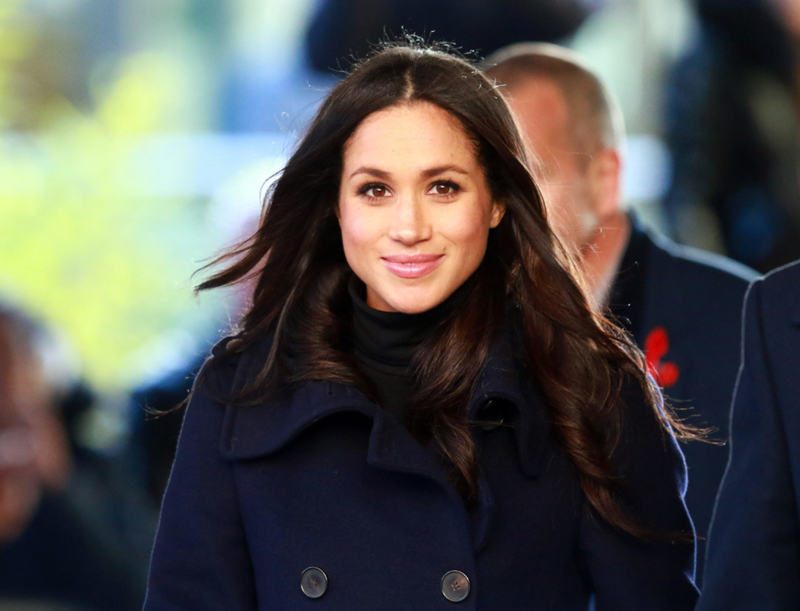 Just a year before the royal wedding took place, Adams and his wife, “Pretty Little Liars” star Troian Bellisario, welcomed their first child, a baby girl named Aurora. He also released a short film that he wrote, directed, and starred in along with his wife Troian Bellisario. Markle has not yet responded to his comments, but that makes sense, seeing as the royal has a lot on her plate. We wonder what Harry thinks of the whole thing.