Politicians’ Social Media Habits Are No Better Than Yours

by Ofek Hagag
Share on Facebook
Scrolling too much through social media is nothing new. And in recent years we have been doing it so much it’s been making our fingers bleed. But doomscrolling isn’t only something us mere people do. Politicians are no better. 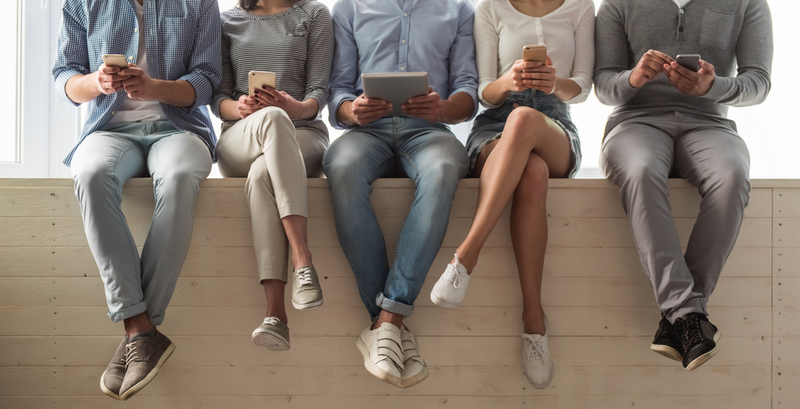 Shutterstock
A new Pew research found that congress representatives have been using social media almost twice as much as they used to comparing to 2016.  For example, Congress members today post 48% more Facebook content than they did four years ago! That’s right, they are as addicted as we are, only with fancier suits.

What do they even use it for?

The research found that some of the most successful posts center around political opponents. So apparently, all that social media activity is not even to reach out to the people, as they spend too much time talking about each other like in a Lindsay Lohan movie.

It seems that social media platform preferences differ depending on political opinion. The research found that Democrats favor Twitter, while their Republican counterparts are leaning toward Facebook. Political social media presence also differs in topics. According to the research, Democrats tend to post about social issues and human rights such as equal pay, workers’ rights, and gun safety. The frequently used phrases with their Republican parallels were “pro-growth,” and “bureaucrats,” but oddly enough, also “enjoyed visiting,” as well as “Christ.”

Can Celebrity Activism Campaigns on Social Media Make a Difference?
On one particular day, the world of social media was a little quieter than usual as celebrities resolved to "freeze" their Instagram accounts.

Old Gadgets Absorbed by Our Smartphones
We are so used to having the wealth of the world in our back-pocket smartphone, we almost forgot how many things it made obsolete!

The Best Gadget Gifts For Your Tech-Obsessed Friends
Here, we rate the best tech gifts; even for those impossible-to-shop-for friends and family members.