Hair is most women’s crowning glory, as well as for some men. Many people will agree that one’s hairstyle can actually change an appearance quite drastically and bad hair can really ruin your day. But some men have it pretty lucky because they look really good sans hair! And there’ even some science behind why some women even prefer it. Read on to find out.

What the statistics Say

A study conducted by university students aimed to answer the query whether men and women think being bald is attractive. There were 59 female and male pupils who participated in the research, wherein they were asked to rate each photo of both bald men and with full hair according to three categories – dominance, attractiveness, and confidence level.

In another study, the researchers used pictures wherein each of the men’s hair was digitally erased. A total of 367 students, both male, and female participants rated the photos. Then, a separate study was conducted without visual assistance and only descriptions were handed to 552 men and women. Details include the basics: age, career, weight, height, and if they are bald or not.

The outcome of the two studies was that bald men were believed to have more self-confidence than the ones with hair. In the second study, they were recognized as stronger and are taller.

How men feel about balding

Balding isn’t always preventable, as many times it’s genetic. While some men dread losing their hair, others don’t mind it one bit, and even embrace the look and accept it as a new part of their new look.

“I started balding at the end of college and was, initially pretty bummed… In reality, I think it helps professionally because I look a bit older.” 28-year-old Evan said.

27-year-old Jack then shared, “I keep my hair shaved. My dad is bald – that might be why. I keep it shorts because I’ve had enough of putting products into it. I’ve got thin hair… I have also found that having short hair means no maintenance, and it’s more hygienic in a dirty job (I’m a builder).”

For Nathaniel, 26, he said, “I think the reason going bald bothers men so much is simply because they know they would be more attractive if they had hair. That’s what I think now, and it’s just annoying more than anything.” 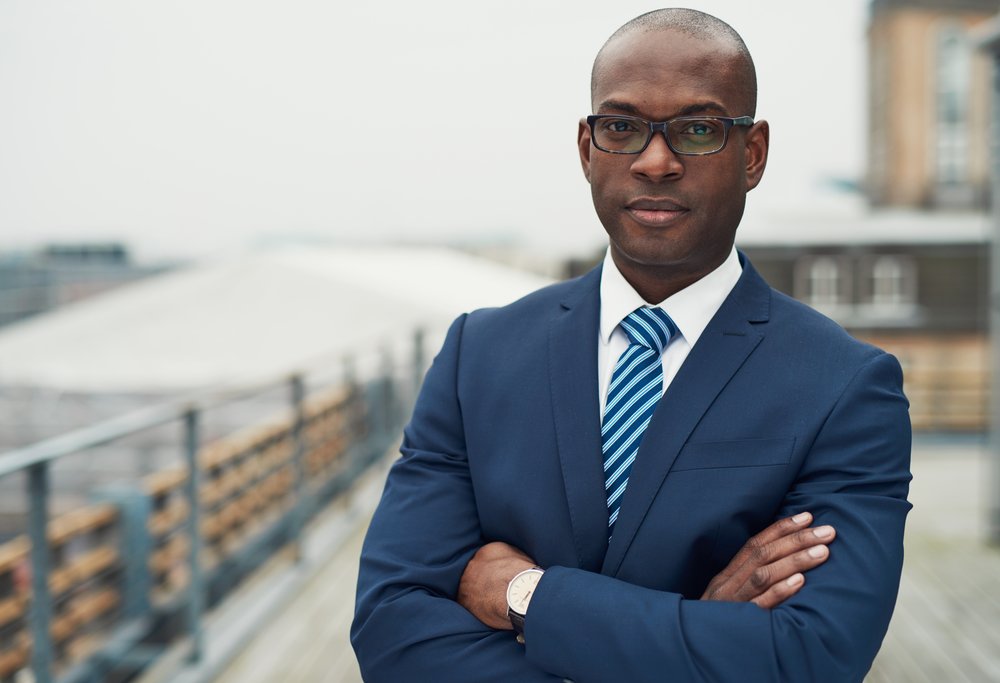 …and what do the ladies think?

A Quora user shared on the platform, “No, I don’t really think that many women find baldness to be less appealing – I think men tend to be far more concerned about it than women… bald all over can be really hot.” Another one said, “Losing hair can actually be gaining something else – like the confidence that you don’t need to hide behind your hair.” One person asked his wife about her thoughts on bald men, and she said it’s either positive or negative.

Now, for our male readers, do you think as if you should speed up a change in your appearance to know how it feels? “Instead of spending billions each year trying to reverse or cure their hair loss, the counterintuitive prescription of this research to men experiencing male pattern baldness is to shave their heads,” study authors said.

It’s not that we really want you to go bald as soon as possible. This article is just, had you been feeling inferior by being bald, to let you know that being sans hair isn’t actually a bad thing and is viewed positively by many. And if you somehow got motivated to embrace your baldness, good for you! No more spending for a new haircut, or spending a few more minutes combing.

Little-Known Facts About Everyone’s Favorite Actor: Keanu Reeves
Little-known facts about Keanu Reeves that make him all the more interesting.

Funny Moments in Your Favorite Action Movies
Some movies treat the action scenes as punch lines for a joke, and then there are movies that are a mixture of funny and serious.