Should You Be Required to Prove You’ve Actually Read an Article Before Commenting?

Reading online comments you may have already noticed this strange phenomenon that 62% of adult Americans are guilty of, according to the Pew Research Center. We’re talking about the comment threads for news items that are often filled with pompous statements, online memes, link-filled promotional spins, and hysterical diatribes (often in all-caps), all of which seem to have little to do with the article’s topic. In fact, it often seems as though many of those posters haven’t even bothered to read the article (except maybe the title) before they start spouting off. This is because many of them actually don’t. 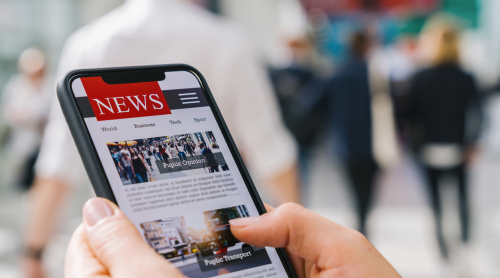 According to a 2016 study conducted by researchers at Engaging News Project, part of the Annette Strauss Institute for Civic Life at the University of Texas at Austin, less than 50% of the readers who leave comments actually spend more time reading articles than posting and reading replies. Furthermore, almost 20% of these readers actually spend more time in the Comments section than in the article itself. As a result, some news organizations have simply opted to disable the “comment” function on their online articles.

Moreover, the study found that those who choose to leave comments are not necessarily representative of the larger group of people who read news online. In fact, the commenters are more likely to be men with lower income and educational levels. 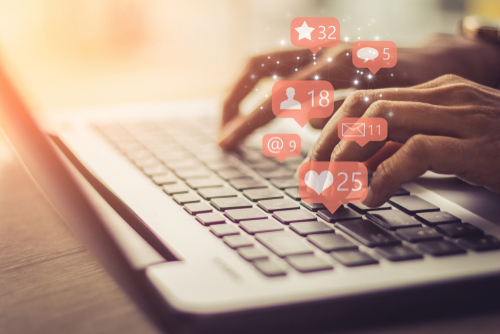 While no study has ever been conducted to determine how many of these commenters have read the articles at all, there is a good indication to believe that only a few of them might have done so. After all, another 2016 study performed by U.S. and French investigators noted that 59% of links shared on social media have not even been clicked on by the posters themselves — meaning that these users are just sharing things on Twitter and Facebook that they haven’t actually checked out themselves; they were basically making their decision based on the headline or the main image(s) that came with it.

This is why one online news site came up with a clever experiment. Early in 2019, NRKbeta, which focuses on technology as part of the Norwegian government-owned radio and TV broadcasting network NRK, started asking would-be commenters on some controversial articles to answer three multiple-choice questions before they could actually post their comments. 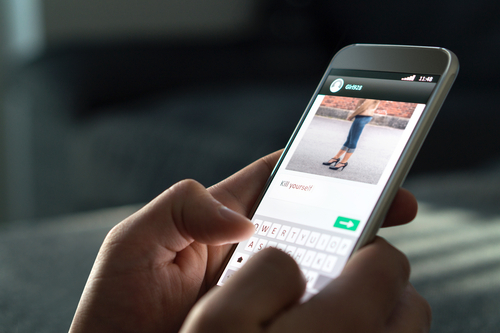 In a recent article focusing on the new screening feature (which was translated from Norwegian to English by Google Chrome), NRKbeta writer Ståle Grut explained, “Some of our most-read items have received a comment field that does not hold the usual quality, and we suspect that more people have only read the headline of the case before commenting.”

It remains unclear at the moment if requiring commenters to read the articles will lead to more measured — or at least less hysterical or antagonistic — commentary. However, if this screening quiz proves effective, Neiman Lab said the website may start using this feature on all of its stories. Still, one reader was quick to show that the NBKBeta system isn’t quite foolproof. According to Neiman Lab, one NBKBeta reader promptly posted a hack script that enables commenters to sidestep the quiz.

Imagine a World Wide Web…In the Sky!
Practically all of the internet data in the world passes through underground (and underwater) cables. Today, a number of companies are shifting their eyes towards the sky to enlarge..

The World Wide Web Celebrates it’s 30th Birthday
The idea of the World Wide Web was first introduced on March 12, 1989. Way before the craze of MySpace, Youtube, Facebook, and even Instagram, Tim Berners-Lee, a software engineer,..