by Ofek Hagag
Share on Facebook
Albert Einstein, one of the biggest minds of our time (if not THE biggest), has made some great contributions to science. His scientific work is unprecedented and is still being taught today. That much you probably already know. But how much do you really know about his personal life? Here are some interesting facts about this brilliant man. 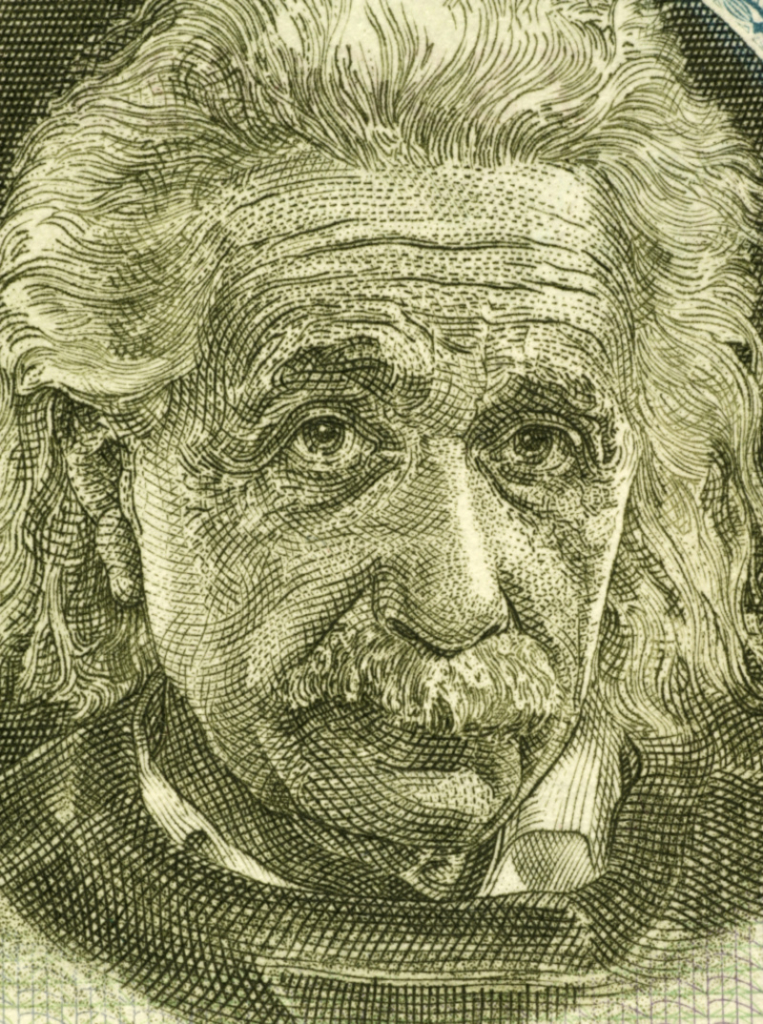 He was a late bloomer

Einstein’s scholastic potential took some time to come to the surface. If you knew him as a toddler, you wouldn’t think you’re facing a genius as he didn’t even speak until the age of three. From then on, however, he was quick to catch up. Little Albert started taking interest in Science when he was five years old. The thing that sparked that interest was a compass his father brought him. He couldn’t take his eyes off that seemingly magical needle that kept pointing in one way no matter where you tried to turn it.

As a world-famous scientist, you wouldn’t think Albert Einstein had a lot of time for hobbies. But you’d be wrong. He liked to play the violin and go sailing — he even had a little boat called Tinef (which means “worthless” in Yiddish). That being said, he wasn’t much of a sailor — he never learned to swim, and on multiple occasions, he had to be rescued by his neighbors after getting stuck with his boat somewhere. Despite that, sailing was one of his favorite ways to pass the time.

He didn’t want to be idolized

It would stand to reason to believe that Einstein wanted to donate his body to science after he died, but that’s actually the opposite of what he wanted.  Surprisingly, he asked that his body would be cremated and have the ashes scattered to prevent any rituals from developing around it. However, in reality, things took a different turn — Thomas Harvey, the doctor who performed the autopsy on his body, stole Einstein’s brain and ran away with it. He was hoping to study it and maybe find out what made it so special. He even sliced a few pieces off it and mailed them to friends (gross, but we’re not here to judge) however, so far, they haven’t found anything extraordinary.