by Ofek Hagag
Share on Facebook
Since 2003, the words “Tesla” and “Elon Musk” are almost synonymous with innovation. It all started when Musk headed a group of engineers in creating an electric car the likes of which the world has never seen. Cut to several years later, and the Tesla he’s developed is one of the most sought-after electric cars in America. But what do you really know about the man or the company? Here are a few facts to kick your knowledge into gear. 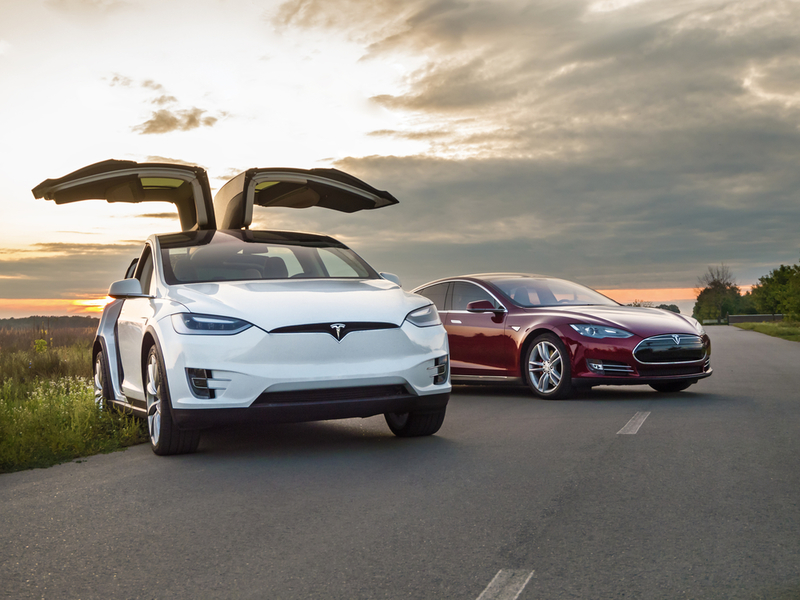 Elon Musk has been in the electric car company for quite some time, but not many people know he is not one of the original founders. Those people are Martin Eberhard and Marc Tarpenning. They are engineers and investors and not even half as famous as Musk. We wonder if they’re bitter about it…

Once a futuristic concept, electric cars are now becoming more common and popular by the minute (Earth must be so glad), but there are still some skeptics doubting the technology. Auto influencers, however, just can’t get enough of it. The Tesla Model S snagged some global influencers’ attention when it became the first electric car to win the Motortrend’s Car of the Year Award.

Teslas are seen as shiny, new, modern-day toys for grownups. But the company has been around for quite some time. In fact, after Ford, it is the second oldest publicly listed automaker in America. Of course, there are automakers that pre-date it, like General Motors and Chrysler, but they’re not on the list because the former went bankrupt, and the latter is privately owned.

Electricity obviously can efficiently power a car, but Tesla and Musk intend to use it for much bigger vehicles. A future project of the company is to design a Tesla Semi truck that will be power with the combined force of several Model 3 motors. That’s a lot of gas money saved!

Teslas aren’t cheap, but they might be worth it in the long term. You see, the car’s use of electric power means you spend less money on gas. Plus, other than wiper blades and tires, the rest of the car’s components don’t require regular replacement.