The 5 Most Hated Cars in History

Car enthusiasts are opinionated and divided when it comes to their favorite wheels. But when it comes to their most disliked cars, there is a consensus. These five unfortunate cars have left their mark and a prominently bad taste in the mouths, minds, and hearts of thousands of American car lovers as the most hated cars of all time.

Despite starring in the hit series “Breaking Bad,” there was nothing likable about the Pontiac Aztek. The car seemed like it was made entirely of plastic and was pretty pricey. “Consumer Reports'” drivers claimed that they were so embarrassed to be seen driving the car while reviewing it, they had to test it at night. 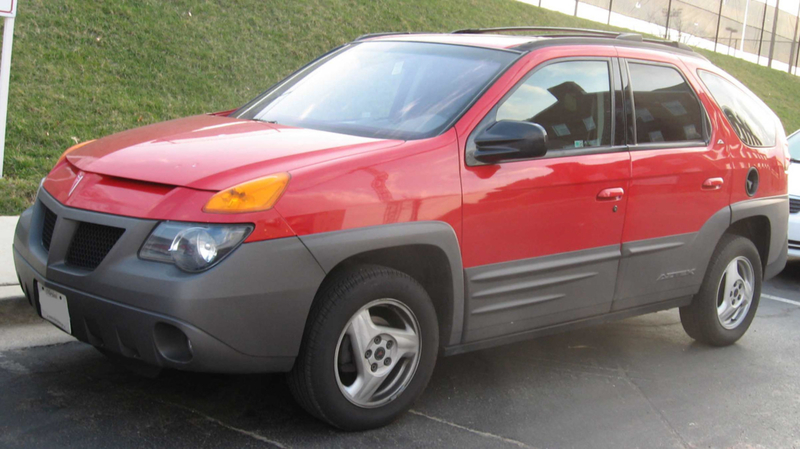 So what if the 1980s weren’t known for creating aesthetic-looking cars? That doesn’t mean they shouldn’t have at least tried! This boxy set of wheels from Toyota was horrific to look at and had a ton of reliability issues. Despite being seriously despised, the car was manufactured for nearly 20 years!

The Hummer H2 was the epitome of gas-guzzling at its best. Of course, this monster became the target of activists who claimed that its size and engine weren’t economical. These massive sets of wheels were soon denounced not only by activists but by everyone, and by 2009, the H2 was discontinued. 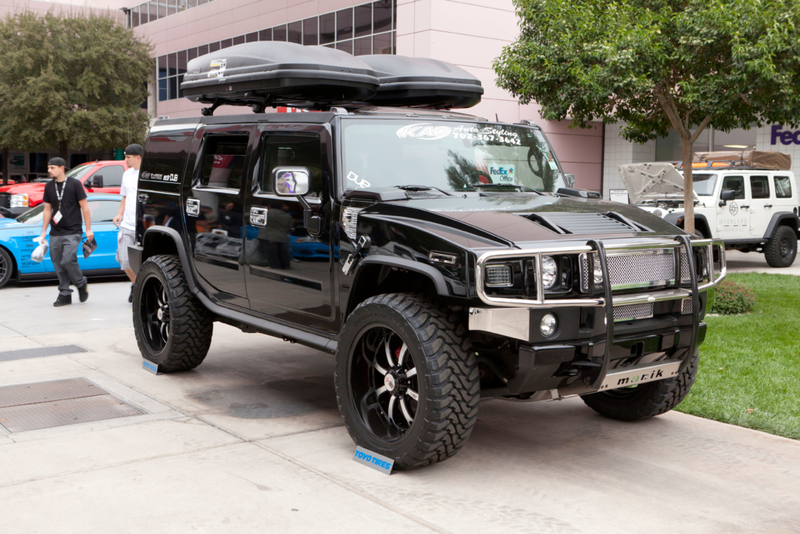 Buying a Kia usually means you’re in it for the low costs. The Kia Spectra had a poor reputation for its low safety rating and, ironically enough, cost a lot of money to drive in gas. The car launched in 200 and by 2004 had made a name for itself as one of the most hated cars in the world!

In the 1970s, there wasn’t a more popular car than the Ford Pinto, but these days, it has gained a bad name. The Pintos would catch fire when rear-ended, causing over nearly one thousand incidents in which people lost their lives.