The Actresses Who Almost Played Rachel Green on “Friends”

by Ella Julius
Share on Facebook
“Friends” has finished airing in 2004, but that wasn’t stopped both old and new fans from watching and rewatching one of television’s most beloved sitcom. The show paved the way and kickstarted most of the original six cast members’ careers; in our mind, their iconic roles couldn’t be portrayed by anyone other than the actors that were cast. No part was as coveted as the character of Rachel Green, and though it may come as somewhat of a surprise to you, Jennifer Aniston wasn’t the studio’s first choice! Here is a list of actresses who almost stole Ross Gellar’s heart. 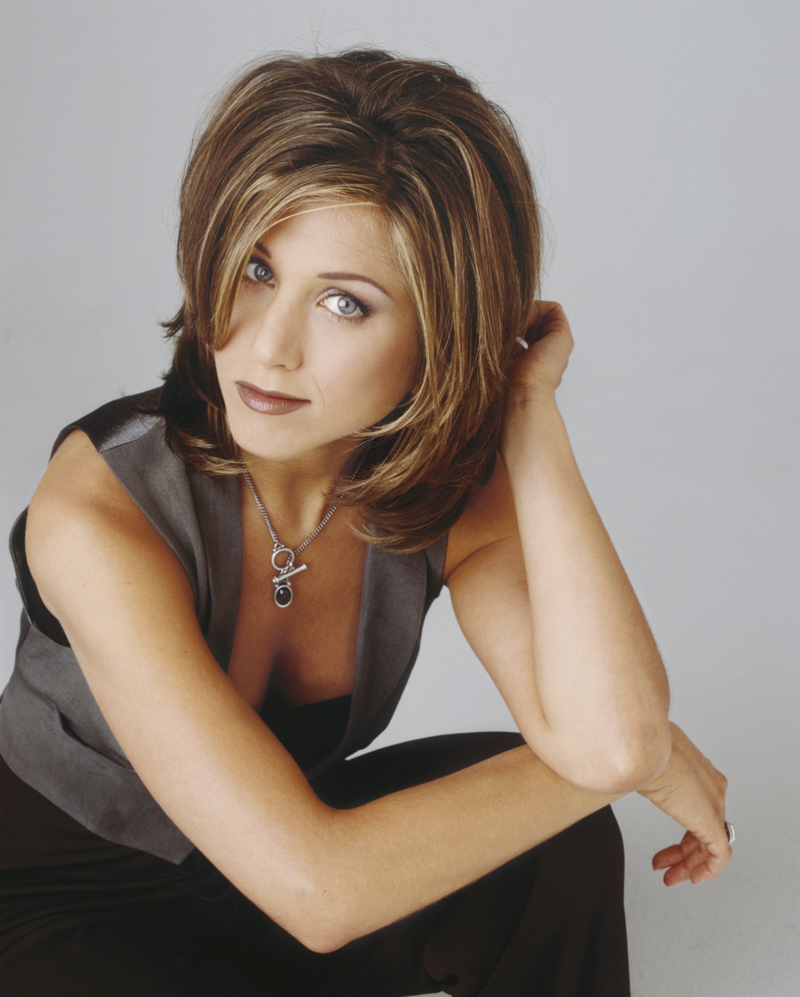 Are you as surprised as we are with this one? The role of Rachel was initially offered to Courteney Cox, but as we now know, the actress felt more of a connection to the character of Monica. 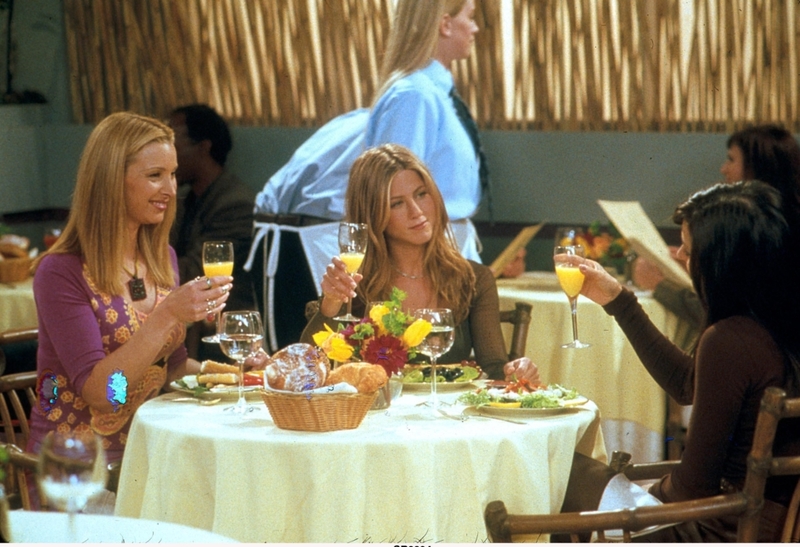 The actress is most well-known for her role as Jenna Maroney on “30 Rock,” but at one point, she was considered for the role of Rachel Green. After not receiving the role, she said she didn’t get very far in the audition process. Just imagine a Maroney-Esque Rachel Green!

Though she is best known for her role on “Saved by the Bell,” the actress almost played Rachel Green. She later revealed that she didn’t get the part because of her age. “I was just a little too young. I was a little too young to the pairing of the rest of them,” she explained. She would have been only 20 years old when “Friends” premiered.