by Janusa sangma
Share on Facebook
Madonna is timeless in her appeal across generations. Whether you grew up listening to her or jammed to your parents’ Madonna playlist – the Queen of Pop remains a musical and cultural icon to date. It’s hard to choose which Madonna track has been the most successful. But if we had to, “Vogue” tops the list as one of her most recognizable and impactful singles of all time. Its meteoric rise was made possible due to the sensational music video that accompanied it. “Vogue” firmly established Madonna’s influence in pop culture. But it wasn’t without controversy. 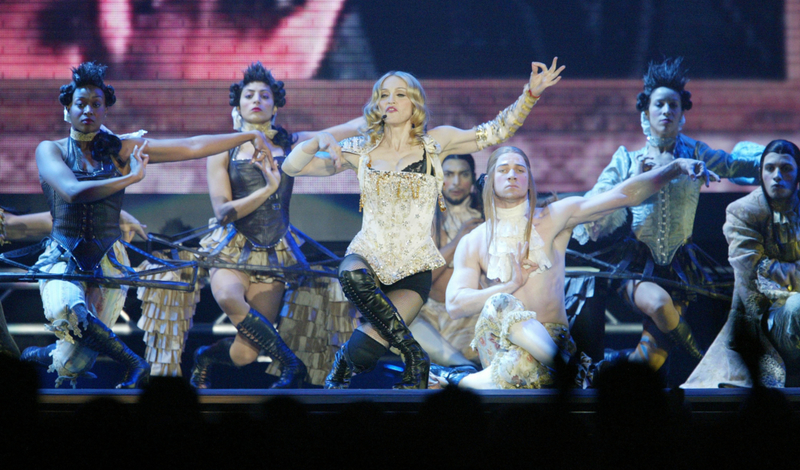 As a rising star in New York, Madonna often frequented dance clubs where she first learned about the art of voguing. She would eventually bring on dancers from the clubs to help choreograph her music video and travel with her on her global “Blonde Ambition Tour.” With the music video, voguing went from an underground niche movement into a worldwide phenomenon. The single catapulted to number one in over 30 countries, soon becoming Madonna’s best-selling single in the United States.

Getty Images Photo by Frank Micelotta/ImageDirect
Even though everyone was voguing, the world knew nothing of its cultural significance for the LGBTQ community. Madonna never claimed to invent it. But she also made no mention of its origins. It left fans divided, especially considering her status as an icon for the queer community. Madonna moved on to new things and voguing relegated to pop culture memory as a fad. “Vogue” ended up doing nothing for the queer Latinx and Black ballroom underground performers for whom it was still a livelihood – even to this day. 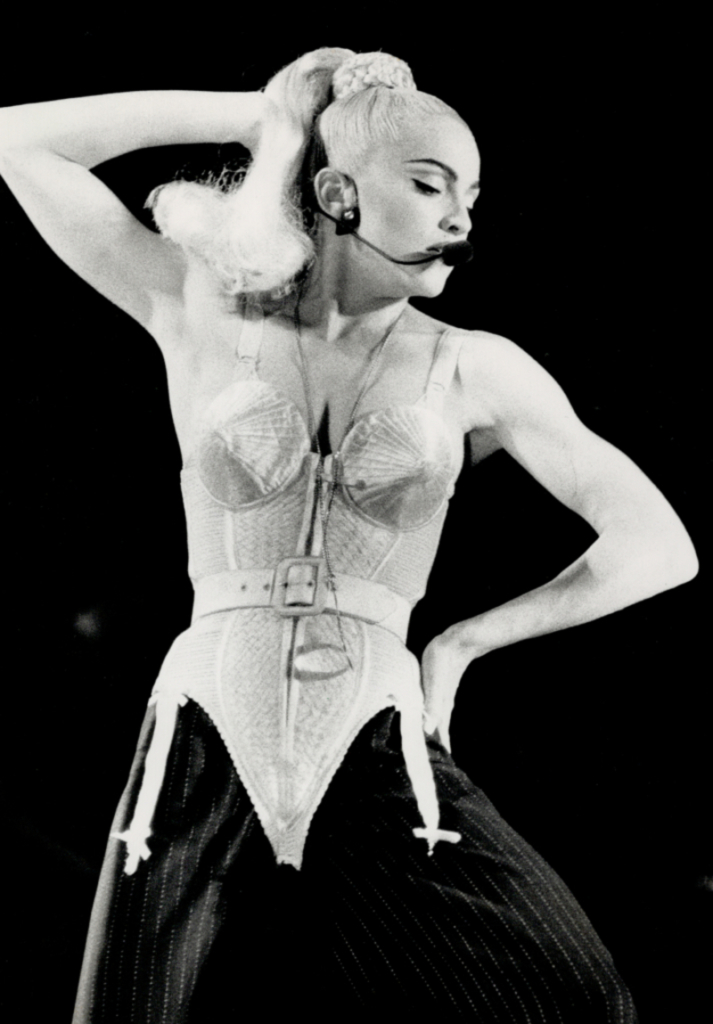 Photo by Colin McConnell/Toronto Star via Getty Images)
“Vogue” remains a smashing success, nonetheless. And we celebrate it. The single still ranks high on the list as one of the best music videos of all time.  But it’s imperative to recognize and remember the queer people of color behind its success – the original creators and keepers of the craft.