Hands On: Introducing the Pagani Huayra

by Mila Serfontein
Share on Facebook
They say that the Pagani Huayra BC is the preferred option by billionaires who want more than the Ferraris and Lamborghinis can offer. Even though they say that billionaires can buy anything they wish, not all of them are able to get their hands on the Huarya BC because only 40 were made available! 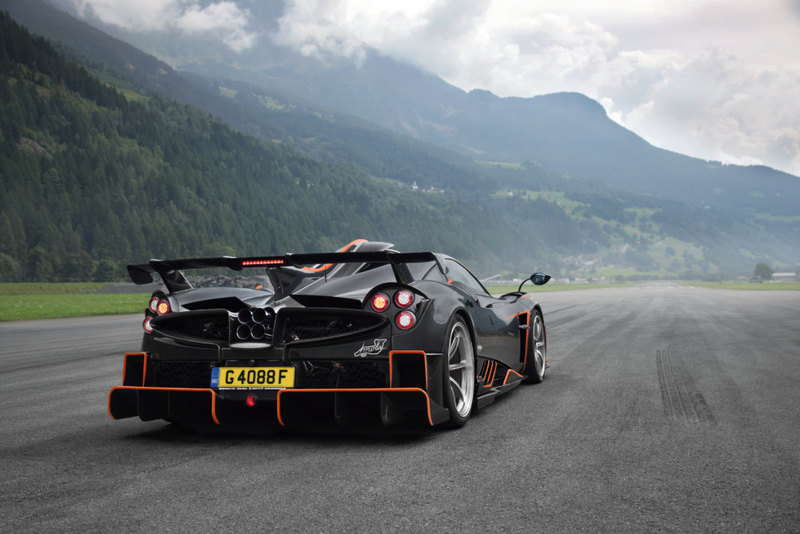 Pagani Automobili, established near Modera in Italy, is an Italian sports car manufacturer. Argentinian Horacio Pagani established the factory in 1992. Since releasing the Zonda in the early 2000s, Pagani has become an eccentric supercar company.

The History Behind the Name Pagani Huarya BC

This release of Pagani is unique in its absurdity. The name ‘Huayra’ comes from the South American Quechuan tribe, which translates to “gods of the wind”. The ‘BC’ part of the name is actually for Barry Caiola. Caiola, a well-known Ferrari collector but was also Pagani’s first customer! It’s exciting to witness an automotive company that has absolute fun exploring the various possibilities of supercars.

The Pagani Huayra BC leaves the other supercars in the dust. That is not just because it nearly costs $4 million before any deducted taxes. Perhaps the fact that it reaches 60 mph under 2.7 seconds might have something to do with it. Mercedes-AMG exclusively designed the twin-turbo V8 engine. By the looks of this car, it’s clear that they did not hold back in any way. With a horsepower of 791 on the rear wheels, this monster can reach a top seed of around 250 mph. The Pagani Cars all use the same transition gearbox commonly found in race cars and motorcycles. However, the BC model uses an Xtrac sequential gearbox that has seven speeding options. 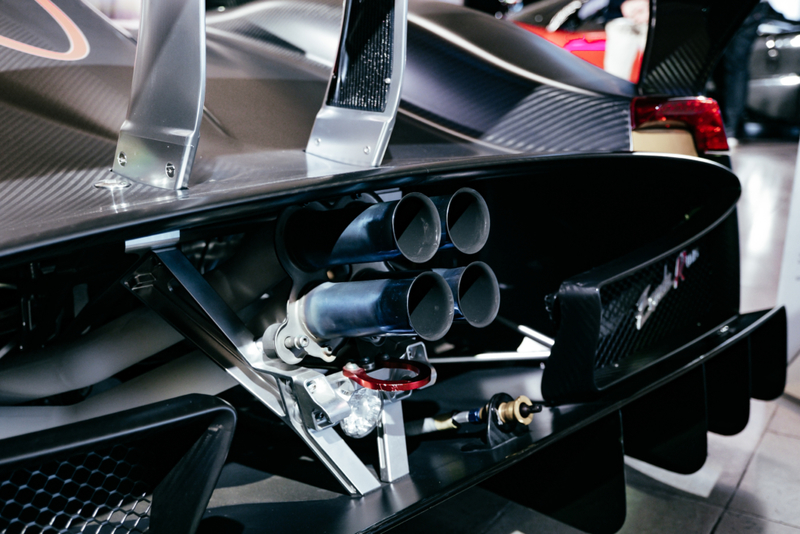 How it Differs from the Standard Models

Apart from its incredible speeding abilities, the nifty gearbox and some minor body adjustments make the car a lot lighter than the standard Huayra – 35% lighter too be exact. The carbon-fiber roof is also detachable. Now you can feel the wind in your hair at 200 mph.

Something quite transcendent about the BC model is how it responds to a corner. With the new wings added to improve and maintain a downforce of around 1 102 pounds at 174 mph.

The Money is in the Detail

This car has no intention to be marketable for the average folk, so why would it have the average interior? A part of the price tag for the BC model is the 450% increase in material costing for the brand-new composite. When money isn’t the question, the imagination can stretch to incredible places and produce inventions like the Pagani Huayra BC. What will the next milestone in the automotive industry be? The options are endless. We’ll have to sit in anticipation and try and wait patiently.