The Role Gold Plays in Science

by Ella Julius
Share on Facebook
Gold has been sought after since prehistoric times for its appearance and has become a universal symbol of abundance and success. This precious metal holds its value no matter the rise or fall of economic markets. That being said, its worth is far more valuable than jewelry in everyday life – electronics, space exploration, healthcare – making it a priceless asset for science. 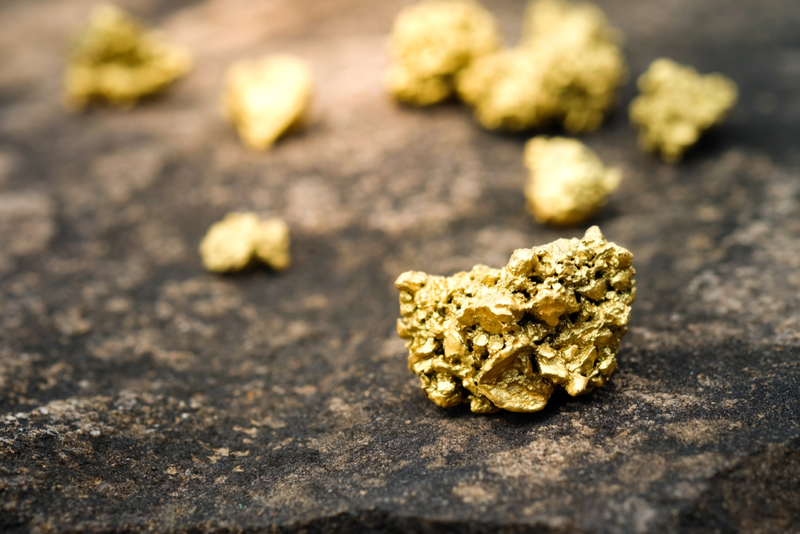 How Did Gold Make it To Earth?

The fact that there’s gold on earth at all is due to meteorites making their way to early Earth, 200 million years after it first formed.  Valuable metals from 22 billion tons of asteroidal rock were deposited all over the planet, and today many industries rely on their removal.

The Power of Gold

Gold has unique qualities because it is both malleable and ductile. This means it can be hammered into thin sheets, molded into various shapes, and drawn into thin wires without breaking. In electronics and computing, Gold is used to coat connectors because it carries electricity well and manages to protect components from heat, and wear.

A Little Goes a Long Way

Lucky for us, even though gold is rare compared to other elements,  small quantities can still improve our lives tremendously. Billionths of a meter of gold are used as tiny detectors to generate the most sensitive chemical tests. A great example of this is a team in Quebec that devised an artificial tongue using gold nanoparticles that turns different colors depending on the quality of the maple syrup their testing. The tongue works to distinguish the difference between high-quality and low-quality syrups that are being produced.

Though we’re used to seeing it in jewelry, gold is used in many different industries, that will continue to increase its value beyond a mere display of wealth. Though its rarity is an issue in the short term, changes in the way we mine may lead us to gold breakthroughs in the foreseeable future. 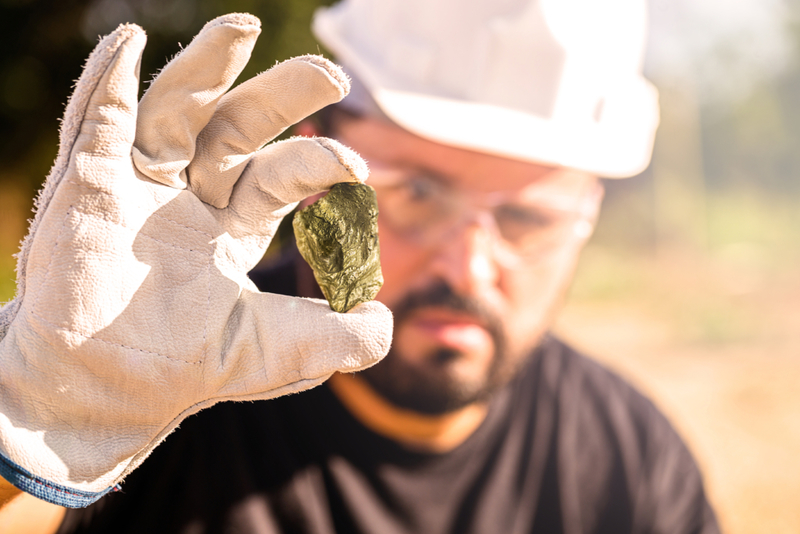