Gender issues have been prevalent in the tech industry for quite some time, among them being the pay gap between male and female employees and the poor treatment of sexual harassment claims. Not only do these issues have adverse effects on the employees’ wellbeing, but they can also impair company performance. With all this, in terms of inequality and gender discrimination, the tech industry has a long way to go. 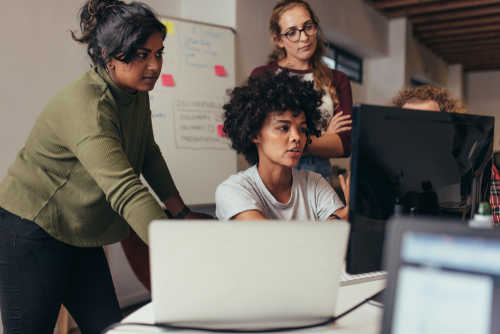 In Canada, the 14th Annual Rosenzweig Report’s findings suggest that less than 10 percent of Named Executive Positions among the country’s 100 largest publicly traded firms are held by women.

Women have become increasingly become one of the best-performing and most well-educated employees and they comprise more than half of the workforce. Females are shown to be more likely to have bachelor’s, master’s, and doctoral degrees than males in the United States alone. However, this academic success doesn’t easily translate into office success – and discrimination may be the prime suspect.

Women are having their careers unjustly damaged and held back because of being passed over for promotions. In the case of tech companies, they’re not being as efficient and competitive as they could be if they don’t base their promotions on performance. “Hiring and promoting talented women isn’t just the right thing to do. It’s a core business imperative,” according to an observation on the report made by Facebook COO Sheryl Sandberg. 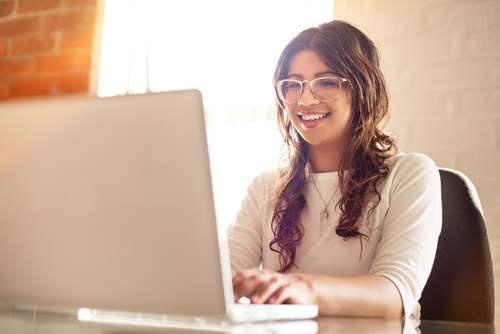 Of course, women who deserve that promotion should be judged by their performance, with the judges basing theirs on the principles of justice and equality, rather than the company’s bottom line. Sexual harassment, bullying, and racist stereotyping are reportedly the reason why people were being driven out of the industry. One study reports 1 out of 10 women in the tech industry reporting sexual harassment, while 3 out of 10 women of color felt that they were passed over simply due to their race.

Another discover made by the same study is that the tech industry is losing around $16 billion annually due to the turnover caused by discrimination. Unsurprisingly, the turnover rate for women is higher than men, and this is undoubtedly going to adversely affect the tech industry due to women seeking better job opportunities elsewhere.

Men would only dominate the tech industry when the salaries programming positions became big, thus becoming a “cool” job. With those kinds of men ruling the industry, it follows that the women working there would be discriminated against. 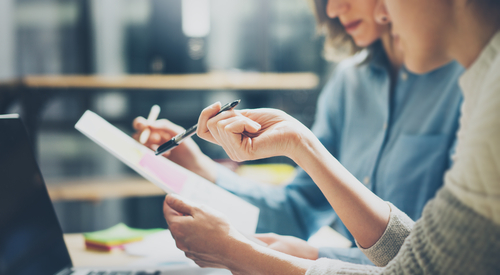 It’s also no surprise that this kind of workplace discrimination isn’t limited to tech roles and the tech industry as a whole. The Rosenzweig Report found that women were facing discrimination across various fields. On an interesting note, in Canada, CFOs are one of the most commonly held executive positions for women, with only a mere 13 of them holding the position.

Former McDonald’s COO Jan Fields was speaking to the New York Times and claimed that her career rise went without a hitch because she was only measured objectively. This means the metrics used for promotion only included her performance and other numerical factors.

For the decision-makers at top companies, discrimination is still prevalent, even in 2019, according to the 4th Annual Rosenzweig Report. This means that many women’s careers are being unjustly stalled, and tech companies are suffering since they don’t give their best-performing employees a chance to truly shine just because they are women.

Politicians’ Social Media Habits Are No Better Than Yours
Scrolling too much through social media is nothing new. And in recent years we have been doing it so much it's been making our fingers bleed. But doomscrolling isn't only something..

These 9 Words Will Make You Fluent In Internet Slang
Languages, just like all other things human developments, evolve and grow over time. The advent of the internet has allowed many languages to enjoy a plethora of new words and..