There’s Only One Blockbuster Left on Earth

While the general manager of the Oregon Blockbuster, Sandi Harding, is thrilled that her store is the last Blockbuster on the planet, she expressed her great unhappiness for friends at the other store located in Australia.

In an interview with CNN, Harding stated her grief on the situation. “We all have a kinship with the other Blockbusters.” The Blockbuster in Oregon has been open for more than two decades.  Although it offers customers the latest movie releases, Harding says their store’s “bread and butter” are the classic and older films. “You can go to Redbox and you can get the new titles, but they don’t have the older ones.  Netflix and Amazon don’t have everything, either,” she explained. 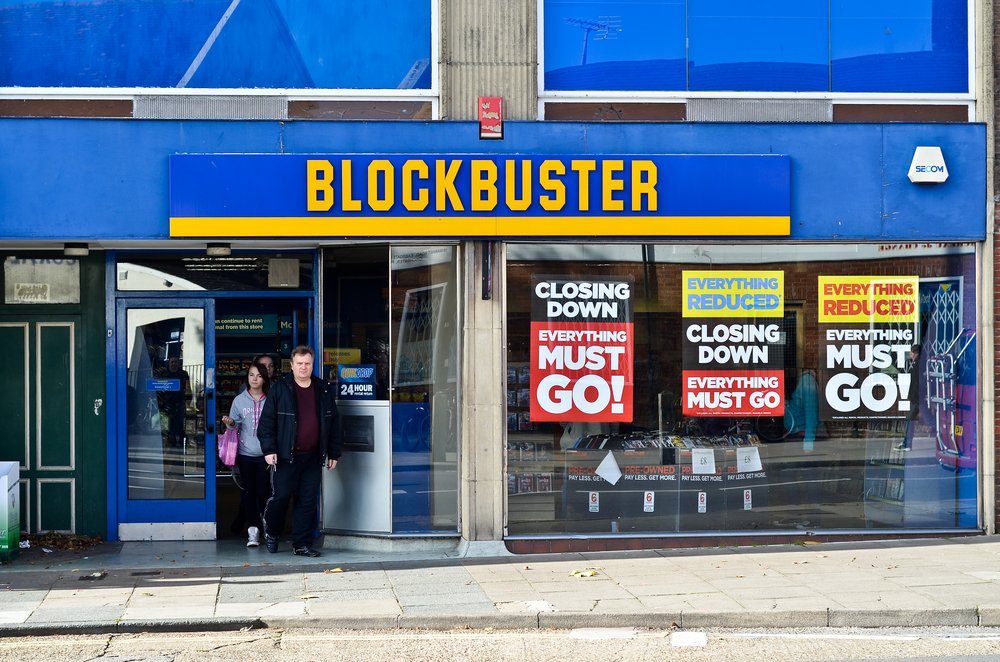 The perks of being the last man standing

Here’s what the Blockbuster store in Bend, Oregon looks like. In 2018, the last few Blockbuster video stores closed in Alaska. To celebrate as the only surviving Blockbuster in the United States, the Bend store decided to sell hats and T-shirts, Harding said.

Saddened by the retirement of various Blockbusters in the word and receiving the title as the last Blockbuster on the planet “is not hurting us,” Harding revealed. In fact, it will do more good for their business and invite more nostalgia-seeking customers.

According to the general manager, she has witnessed people from different countries visiting her store and buying videotapes to relive classic moments and get thrilled with the experience of watching an old movie from a floppy disk.

A souvenir of the past

This location is the last Blockbuster store in America. During its peak in the early 2000s, Blockbuster brags over 9,000 stores across the country. Blockbuster is known among movie fanatics and video game enthusiasts to unwind with their classic flicks and entertaining games.  However, when Netflix and Redbox started offering on-demand digital services, Blockbuster’s products deteriorated in no time. 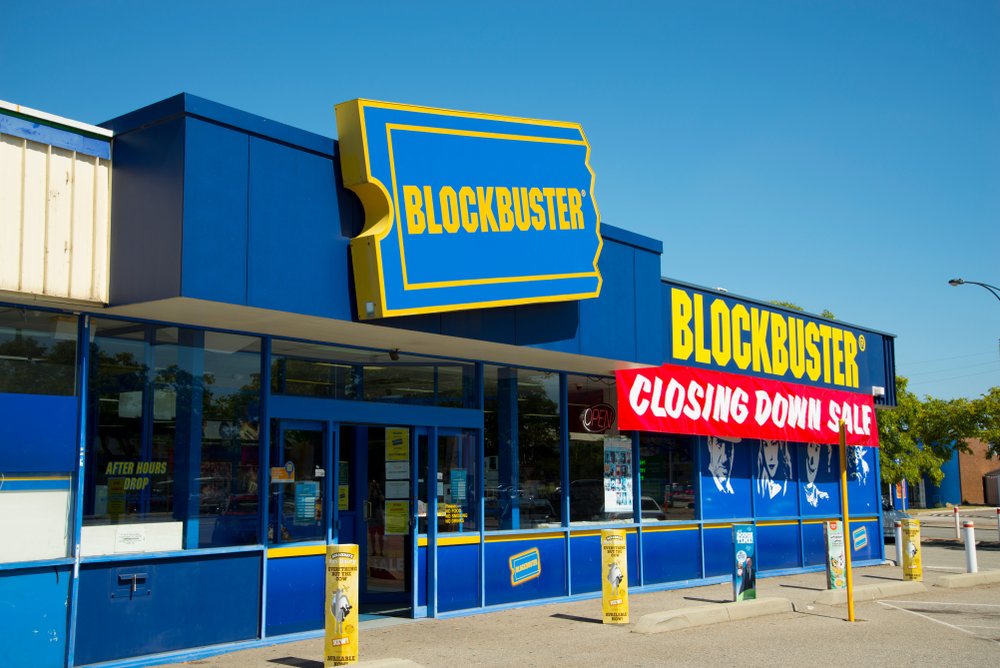 Unfortunately, the video rental company declared bankruptcy in 2010 and was bought and assumed by Dish Network. Although Blockbuster’s franchise locations tried to make it in the industry, it struggled and began closing its doors.

‘Forever one of us’: An Italian Town Reflects on Kobe’s Childhood with Them
Kobe Bryant was an athlete who transcended his sport, to the point where he became known simply by a single name, his name, Kobe. At the peak of his career, the NBA legend..

10 Best Small Family-Friendly Festivals in the UK
If you happen to be in the UK this season, why not check out some of the local festivals? Here are 10 festivals that offer something for the whole family, they surely won't disappoint! Deer..

Science Confirms it! Bald Men Are Sexier
Hair is most women's crowning glory, as well as for some men. Many people will agree that one’s hairstyle can actually change an appearance quite drastically and bad hair can really..