These Songs Share a Title But Sound Nothing Alike

Some say art has to be original, some say art has to be derivative in some way, and some say art has no rules so stop bothering them with your art questions, will you? Anyway, when it comes to music, it can be hard to determine stolen songs from those that were inspired by others. But what if the songs share a name? We went investigating and quickly realized that songs sharing a title are nothing new! Here are a few examples we found:

Yvonne Elliman has had a long and productive career. She composed, she sang, she even performed on stage in musicals! Still, most people know her thanks to her disco hit from 1977 — “If I Can’t Have You.” Decades later, Shawn Mendes, one of the hottest, most popular names in pop music today, released his own song with that very same title. The songs couldn’t sound any more different in terms of musicality, but the sentiment in there is the same. 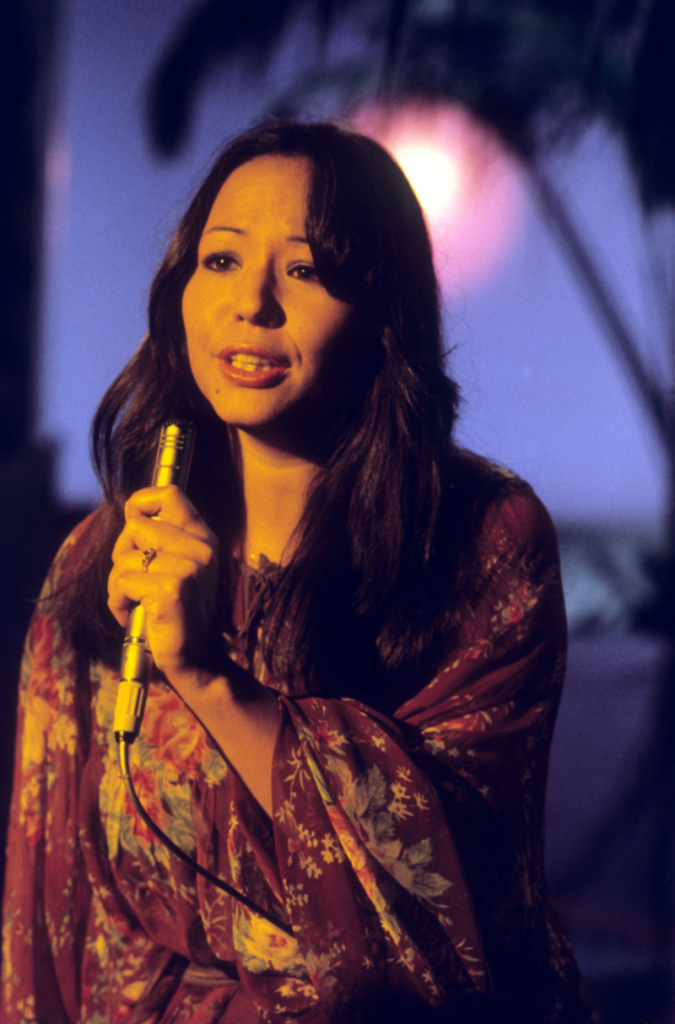 “I Want You Back”

The Jackson 5 were quite the sensation at their prime only to have all that glory poured onto one of them later on. In 1969, this musical group released their smash hit, “I Want You Back”, and this version made a comeback in recent years as part of the “Guardians of the Galaxy” soundtrack. Much like the Jackson 5, *NSYNC was also quite the sensation only to have Justin Timberlake stand out and embark on a solo career. Anyway, nearly thirty years after the initial “I Want You Back” came out, *NSYNC released a single of the same name. It only came out in 1997 but people still dance to it to this day.

When Justin Timberlake released “Señorita” in 2002, you couldn’t escape it. It played anywhere and everywhere, and it was easy to see why: it had Pharrell Williams as a guest, a good looking singer, and some fun Latin beats. It currently has more than 96 million views on YouTube, which is no easy feat. Still, in the spring of 2019, Shawn Mendes and Camila Cabello released a different song with the same title that somehow managed to crush the internet with more than a billion views! 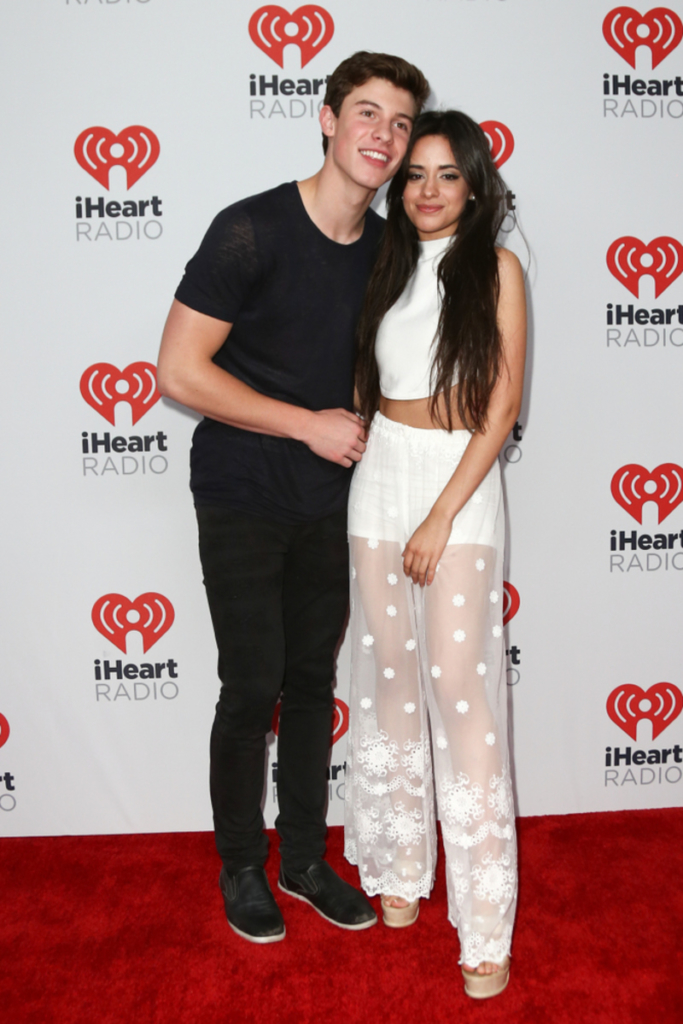