by Janusa sangma
Share on Facebook
There’s no other author quite as emblematic as Margaret Atwood. Her narratives transcend time and space. Yet, they remain relevant to audiences across history. Although best known for The Handmaid’s Tale, a masterpiece in speculative fiction, another of Atwood’s works has created ripples of its own. Her 1996 novel, Alias Grace hit Netflix as a miniseries, and it’s all anyone reves about. Here are a few things you may not know about the novel and acclaimed limited series. 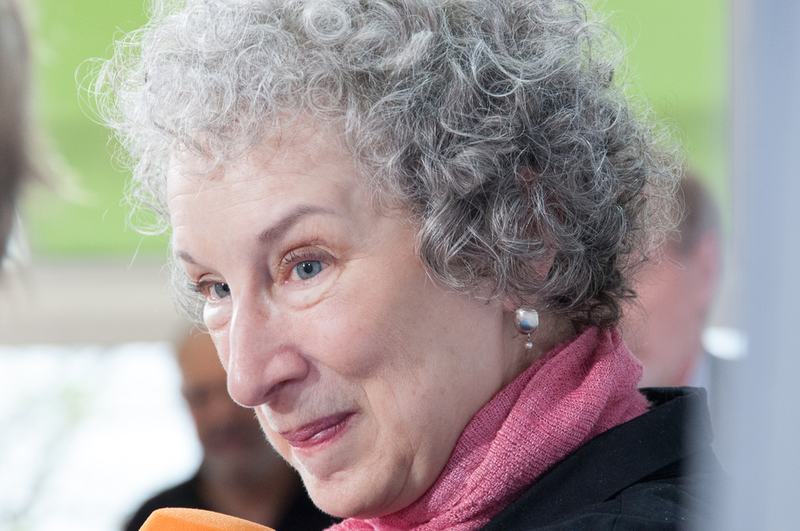 Alias Grace is a work of historical fiction based on the story of Grace Marks. In 1843, Grace, a young Irish immigrant who works as a servant, is accused of taking the lives of her employer and his mistress. She allegedly commits the crime with the help of a male servant, who is eventually punished. On the other hand, Grace remains institutionalized, gaining a reputation as an object of curiosity in high society circles at the time. After all, she’s young and beautiful.  The only character invented by Atwood is the young psychologist who attempts to determine Grace’s culpability. Grace and the victims were very much real.

Atwood was 57 when she finally published Alias Grace in 1996. But she first came across Grace’s story in 1953 while studying at Harvard. Atwood first read about Grace in ‘Life in the Clearings,’ a book by Susanna Moodie.

Nobody knows what happened to the real Grace Marks. She was given capital punishment in 1843. Later, her sentence was commuted to life, and she eventually received a pardon. Following her release, Grace disappeared without a trace. Atwood leverages the ambiguity to craft Grace’s story or what it could have been after her release. 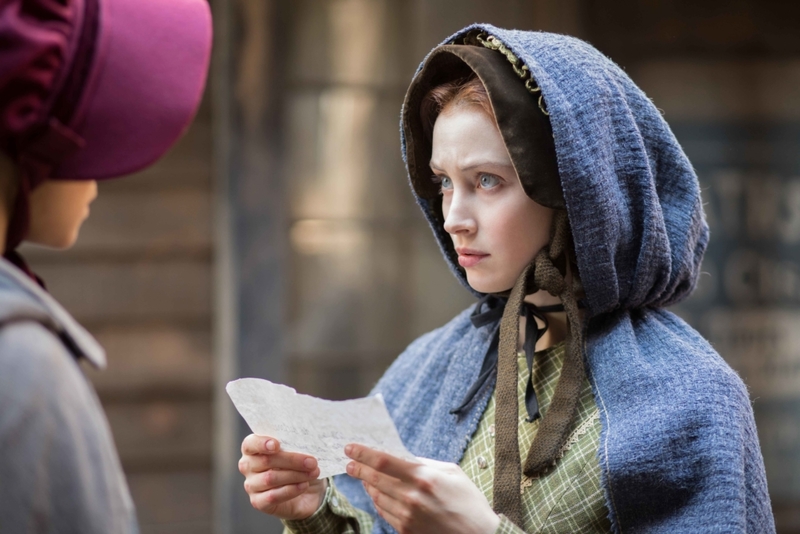 Grace’s story fascinated Atwood for several reasons. To this day, it remains unclear whether Grace committed the crime or not. Several contradictory stories around Grace made the rounds back in the day. Atwood was drawn to how society perceived women convicted of crimes. In an interview, Atwood famously said, “Public opinion usually goes in the following fashion: everybody is agreed on the man but opinion is usually split about the woman. One side: ‘She instigated it all. She’s the female demon.’ The other side: ‘She is an innocent victim coerced by force, circumstance, and fear.’” Throughout her story, the uncommonly pretty Grace is an object – of desire, fear, mystery, pity, and horror all at once. The truth about the crime remains open-ended till today.