by Marisha Desai
Share on Facebook
First things first, the history of vaccinations is neverending. It is long, wholesome, and full of mind-blowing innovation. However, here is a summary of that world. The first recorded use of vaccines was that of Edward Jenner. Although commendable how Jenner used material from the pustules of cowpox to protect against smallpox, centuries prior, infectious diseases in humans had given rise to the need for vaccination. There is evidence that as early as 1000 CE, the Chinese used smallpox inoculation (material) to prevent the disease. There is evidence of this in Turkey and Africa as well. After this, the practice moved to the Americas and Europe. 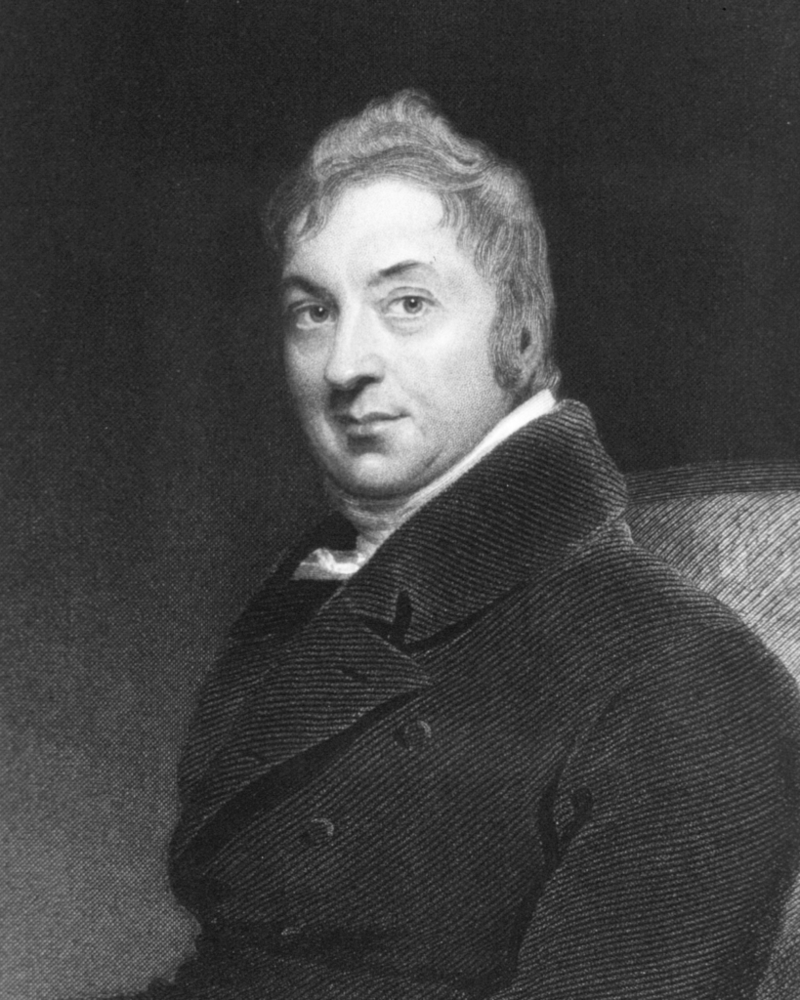 Alamy Stock Photo
Okay, fast forward to the 17th Century and back to Edward Jenner again. In 1796 he used material from cowpox to create immunity against smallpox and this was successful. This method obviously underwent technological and medical transformations over the next 2 centuries and now we don’t even have smallpox!   Moving on to 1885, Louis Pasteur created the rabies vaccine which was a huge impact on human disease. Following this, at the dawn of bacteriology, a lot of development took place. Vaccines against diphtheria, anthrax, cholera, tetanus, tuberculosis, the plague, and much more were developed in the 1930s. 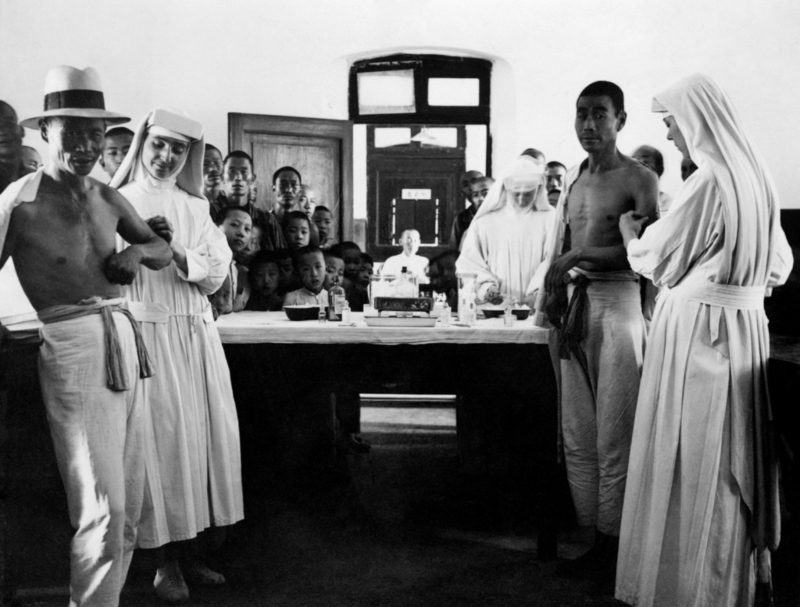 Alamy Stock Photo
In the 20th century, a lot of research and development occurred in the world of vaccine development. Viruses were grown in laboratories, there was rapid innovation, discoveries and a lot of lives were saved. Vaccines were developed for polio, rubella, mumps, and so on.   Research is now driven by innovative techniques, DNA technology, and brand-new delivery techniques that are pushing scientists into new directions unlike ever before. Vaccines are even being researched for conditions like allergies and addictions. This shows that the scope and innovation have gone way beyond just infectious disease. Although only a few pioneers of vaccine development like Edward Jenner, Maurice Hilleman, and Louis Pasteur have been mentioned, there are a plethora of distinguished scientists that have contributed to the progress of saving lives by fighting disease!