Watch Out For Japan’s Unique Manholes

In the dazzling metropolises around the world, where the bright and loud city spectacles overwhelm the senses, it can be easy to miss the little things. With everything buzzing around us or over us, who would ever think to look down? Moreover, who would even bother looking down at an ugly old manhole?

Well in Japan, manhole covers are an actual art form, so when you’re walking around the streets of Tokyo, watch each step you take because you might just be treading over some real art. In The Land of The Rising Sun, manhole covers are artistic masterpieces – intricate, intriguing, unique and vibrant. In fact, these round metallic structures leveled on the streets are tourists spots themselves, drawing in a crowd of devoted manhole aficionados who make their way to Japan just to witness the plethora of distinctive designs. 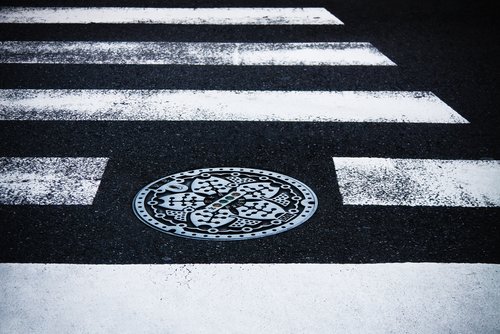 The project for stylish manhole covers was launched in order to promote Japan’s new sewage system. These systems that cover the local water supply really do stand out. These designs can be traced as far back to the ’50s. A Japanese public official, Yasutake Kameda, however, thought of the elaborate, creative styles in 1985. His hope was to make some of the more decaying rural areas appear much more welcoming to the masses.

From these simple, utilitarian origins, manhole covers have ultimately evolved into a cultural phenomenon. Normally, “local manholes” or “design manholes” portray aesthetic features unique to a certain locality. These could range from urban symbols, landmark, local happenings to certain birds or flowers. An example is Takasaki, which sits sixty miles northwest of Tokyo in the rugged lands of Gunma Prefecture, displays manhole covers that celebrate the metropolis’s well-known fireworks festival that is celebrated every summer. 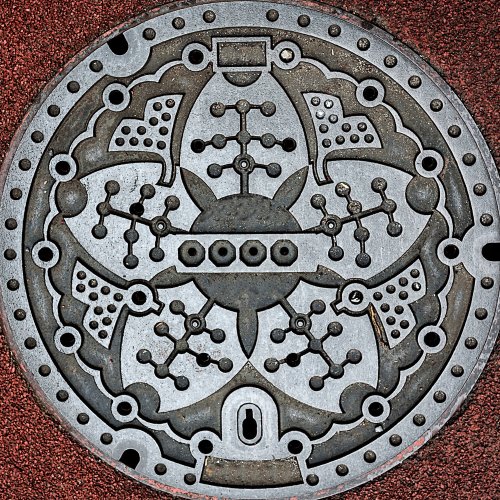 Other designs include Japanese mascots (yurukyara), such as the lovely rabbit like deer as seen in Fukaya City, cartoons from various popular manga/anime series and much, much more. At the Tama ward of the nation’s capital city of Tokyo which holds the Sanrio Puroland amusement park, you will discover manhole covers highlighting the immortal Hello Kitty character.

Japanese sports clubs are symbolized close to their home arenas and stadiums as well – like the popular bright portrayal of the Hiroshima Carp Baseball Team’s logo. Although most manhole covers represent some sort of theme, others are simply colorful decorations.  These decorate civic infrastructures are first fashioned from aluminum that is utilized in the creation of sand casts for melding. A greater part of the designs are chosen by the municipal board, but in collaboration with builders as well. 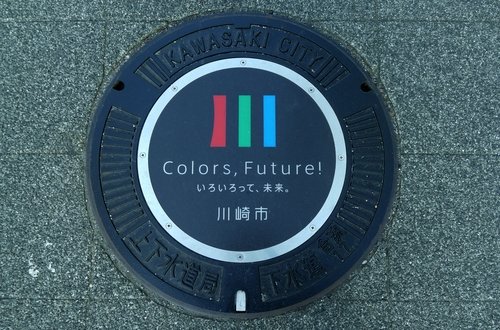 In the majority of instances, the design is simply engraved on the manhole cover, although there are certain occasions when they are given an extra flair – colorful resins filled into blank covers like the enamel on jewelry is one example. At present, 95% of the nearly 1,720 municipalities in Japan, throughout the entire 47 locales, are currently boasting their own distinctive manhole covers.

In Osaka, roughly 10% of the prefecture’s 180,000 manhole covers flaunt elaborate designs, with which approximately 1,900 received colorful enhancements. Generally, a decorated manhole cover that has a weight of 80 pounds, not including its frame, covers about $585 in expenses to build – a 5% extra compared to the price of an ordinary manhole cover. Coloration though is completed meticulously by hand and almost doubles the cost of the construction of a manhole to no less than $900. 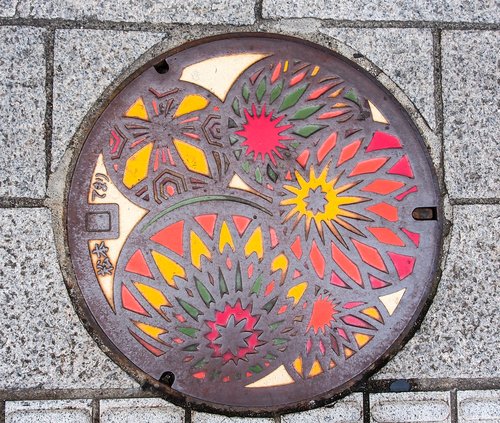 The fashionable manhole covers have become so popular that the tiny city jewels now have a serious, structured following. For instance, groups such as The Japan Ground Manhole Association and the Japanese Society of Manhole Covers have been created. They are run by ordinary fans and have websites displaying thousands of photos relayed by countless users throughout the country, who have captured images from bug sewer covers to miniature local utility access panels. “Manholers,” as they have been called, can choose to journey to faraway places of Japan simply to snap a photo of manhole covers or gather pencil rubbings called takuhon.

Trading cards depicting manhole designs are likewise widely held collectors’ items and can poach hefty price tags at various auctions conducted in the web. Some of its most notable fans include Kei Takebuchi, a well-known singer and songwriter from Tokyo. She found her interest in the hobby from the manhole covers of Nagoya, which displays a lovely animated water strider insect, during her tour in 2015. 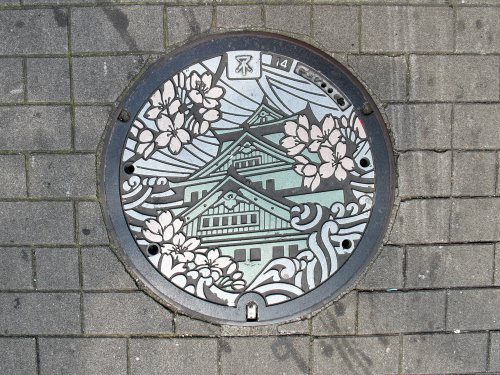 Ever since she got a glimpse of the captivating piece of art. Takebuchi has been frequently posting photographs on Twitter of manhole covers to her thousands of online followers. “Every manhole cover design has [a meaning] … it tells me that we can create art with almost anything,” she shared, during an interview for this story.

Similar to numerous places across the world, The Land of The Rising Sun is filled with individuals who have strange hobbies and/or obsessions. The affinity for Japan’s manhole covers has entered conventional popularity with the creation of the “manhole festival”. The love for these exquisitely designed manhole covers embodies the nation’s affinity for playfulness. The distinctive manholes of Japan are a beautiful testament to the unique culture. Perhaps the rest of the world should start doing this too!