Weird Facts About The World

Whether you are the type of person who feels like the world is a logical place or you look around and think “This is complete chaos” the world is a fascinating place. There is always something new to learn and discover about it. Here are a few bizarre and baffling facts about our universe.

The Time Difference Between Your Feet and Face

In 2010, scientists published research that proved that time can differ in height differences. These differences are tiny and often too small for even human beings to perceive but technically it is how things work. The pull of the gravitational field of the Earth is minutely stronger at your feet than it is at your head. 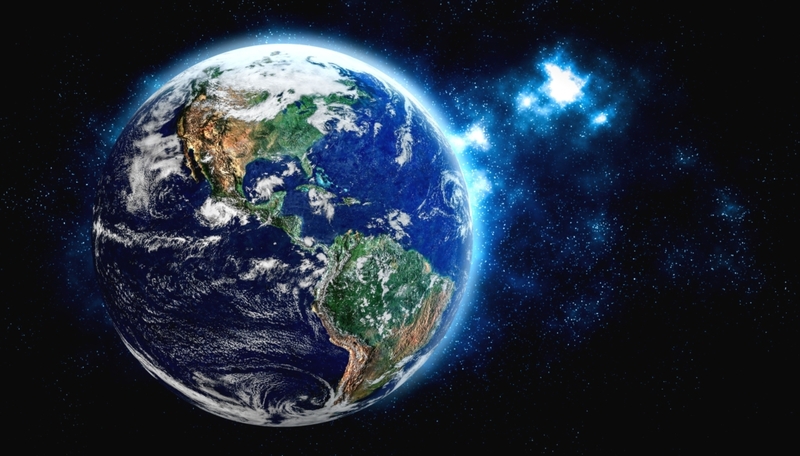 When the brilliant Albert Einstein died, the pathologist on call, Thomas Harvey was in charge at Princeton Hospital. What he did next is quite shocking. He took Einstein’s brain and cut it up into 240 pieces, which he then preserved and stored in his basement. And all this was done without permission – obviously.

When a bee flaps its wings, it becomes positively charged. These electrical fields are then used by the bees to find nectar. So basically, electric fields are used by bees for navigation. It’s nature’s GPS, how cool is that? 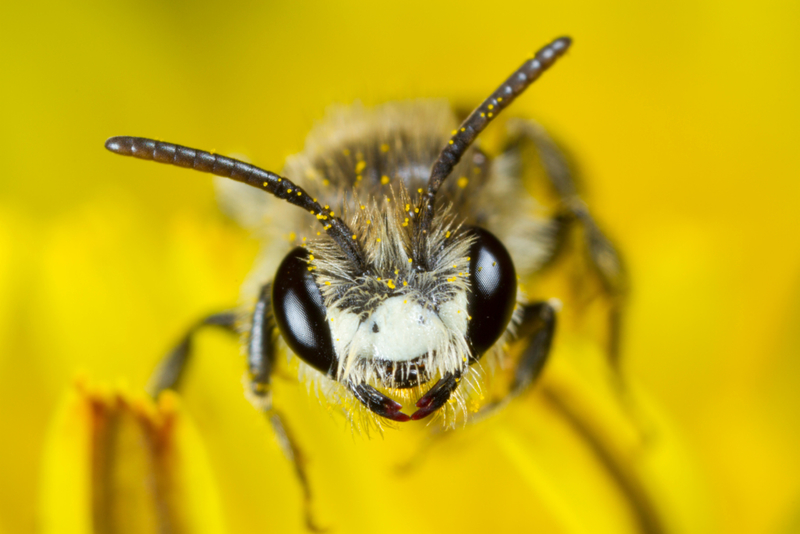 Everyone Is Your Ancestor

Sounds wild? Consider this. As a child, you are born to two biological parents, four grandparents, eight great-grandparents, and so forth. Based on this, every six generations, you will have 64 ancestors (the number doubles). This amounts to about a billion ancestors when you reach 30 generations back. And here’s where things get interesting. Until the 1800s, the world’s population did not reach a billion (which is less than 30 generations). It follows that all people who were alive at one time are either the ancestors of someone or nobody (the former if they had children and those children had children, and the latter if their line died out).