What Is The Wonder Years Cast up to Now

by Janusa sangma
Share on Facebook
If you’re looking for layers of TV nostalgia, look no further than The Wonder Years. The show traced the story of the Arnold family living in the later ’60s and early ’70s. It’s a story of life and love through the Vietnam War, the rise of the counterculture movement, and the beginnings of feminism, among others. 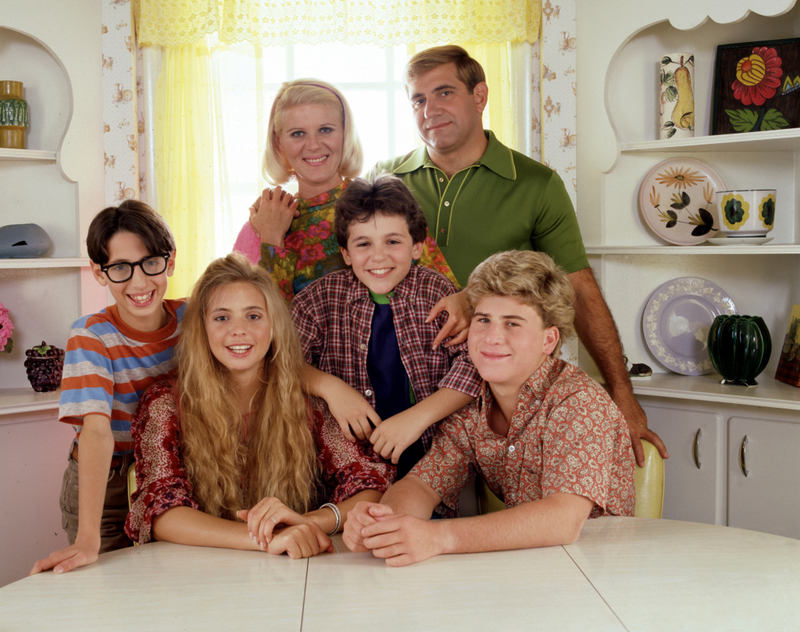 MovieStills
The Wonder Years aired from 1988 to 1993 and quickly became a phenomenon. The cast – especially Fred Savage and Danica McKellar – became stars overnight.

Played by a 12-year-old Fred Savage, Kevin Arnold was the heart of the show. Narrated by an adult Kevin, the show follows the story of an average American household living in the turbulent 60s and 70s. The role catapulted Fred Savage to fame. Today, Savage has built a successful career as a director and producer. He dabbles in acting too. Savage has made a name for himself as a director on several acclaimed shows: Modern Family, Black-ish, and It’s Always Sunny in Philadelphia to name a few. 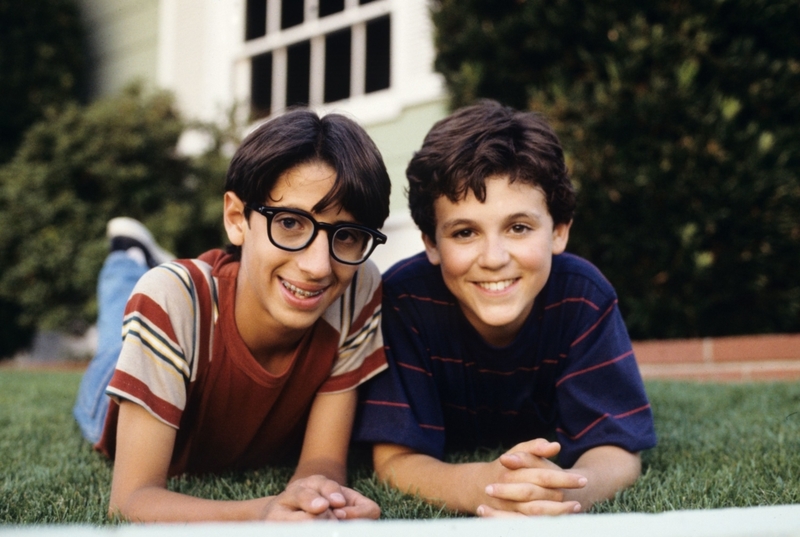 Danica McKellar Danica McKellar played Winnie, your quintessential girl-next-door. Kevin and Winnie were the ultimate teen relationship goals – a young love that captured the hearts of fans worldwide. Since then, she’s starred in several Hallmark and Lifetime movies and a Netflix educational series for children. However, McKellar is best known as a published mathematician. She’s authored several math books to encourage young girls in STEM and other careers in mathematics.

Dan Lauria Dan Lauria plays Kevin’s gruff, conservative father – Jack Arnold. Jack is a former Korean War vet who starts his own business. The conflicts between Jack and his free-spirited daughter, Karen depicted the intergenerational conflict of the times. Since the show, Lauria has featured in Law and Order, This is Us, and Party of Five, Sullivan & Son, and landed a recurring role in Blue Bloods.

Alley Mills played Kevin’s mom, Norma. Through Norma, we watch the rise of 60s feminism as she longs to break out of a traditional housewife role. She ends up getting a college degree and joins a software company. Since the show ended, Mills had a recurring role on Dr. Quinn, Medicine Woman, and also played Pam on The Bold and the Beautiful from 2006 to 2019.

d’Abo played the role of Karen, a hippie and Kevin’s older sister. Her character eventually moves in with her boyfriend and they get married and move to Alaska. Today d’Abo is a sought-after voice actor – most notably as Jane in The Legend of Tarzan, Black Widow in several Avenger cartoons, and Jedi Master Luminara Unduli in Star Wars: The Clone Wars. 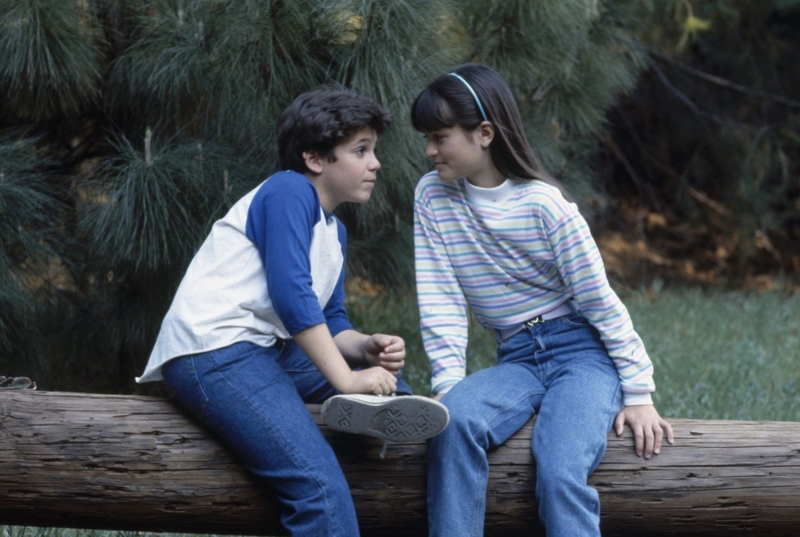 Jason Hervey Hervey played Wayne, Kevin’s older brother, and prototypical bully. Wayne matures and tones down the obnoxiousness as the show progresses. He takes over the family business after Jack passes away.