What’s the Difference Between Table Salt and Himalayan Salt

by Michelle Muller
Share on Facebook
Salt is everywhere. Even if you can’t taste it, the chances are good that it’s in everything from our breakfast oatmeal to the salad we brought for lunch. Salt consumption has gotten out of hand, turning from a way to preserve food into a cheap commodity used to flavor our favorite salty snacks. It’s so inexpensive that you probably don’t think twice about the price tag of a box at the store unless you’re opting for a bottle of the expensive pink Himalayan salt. Sodium is a chemical element found primarily in salt, and it’s also an essential nutrient for life, according to the American Heart Association, which recommends no more than 2,300 milligrams of sodium per day. The association points out that the average American eats 3,400 milligrams of sodium per day, with 70 percent of that sodium coming from packaged foods, not the salt shaker on their dining room table. 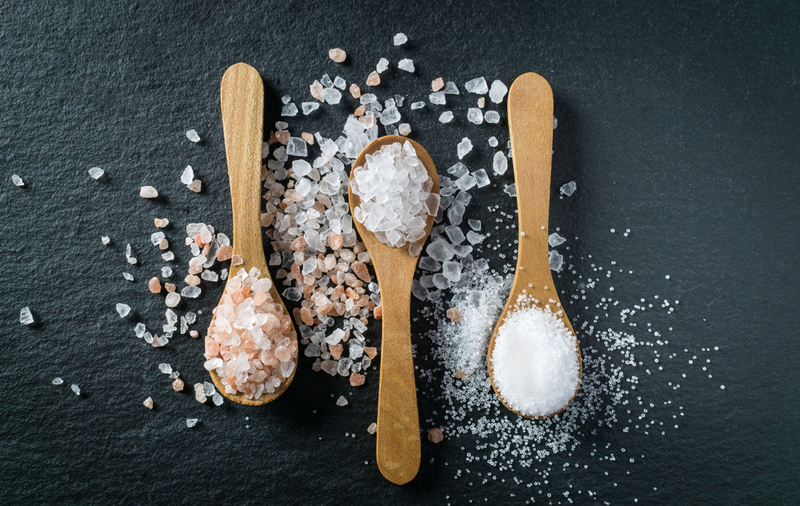 Shutterstock
In recent years, the conversation has moved more to the difference between salts. Table salt has only been around for the last 100 years or so. Before that, salt was a rare commodity that wars were fought over (via UCHealth Today). Thanks to mining, manufacturing, transportation, and chefs, we now have broader access to international ingredients and many salts to choose from. But what is the difference between table salt and pink Himalayan salt? Is one better for us? Do they have the same sodium content? And does Himalayan salt have beneficial nutrients that table salt does not? We all know that Himalayan salt costs more than table salt, but is there a big difference in the salt itself, other than it is a pretty pink color? For starters, table salt contains added iodine for thyroid health, as well as anti-caking agents, to help it flow, according to Seattle Sutton’s. Himalayan pink salt has trace amounts of minerals such as potassium, calcium, and magnesium, which table salt does not. However, the number of minerals is so low, nutrition labels for Himalayan salt usually state that a serving contains zero percent of the daily value of each nutrient. Speaking of undetectable elements, Himalayan pink salt may also contain small amounts of arsenic, uranium, and lead. 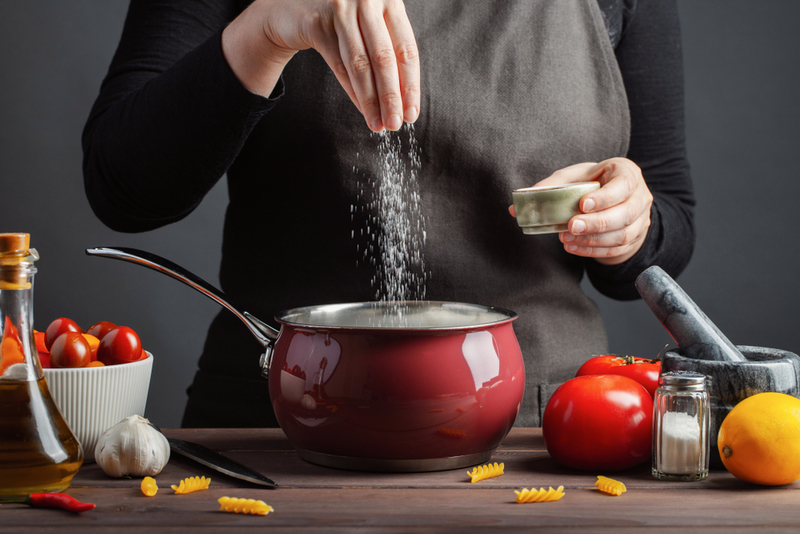