Elderly men and women who follow the ancient Chinese martial art, Tai Chi, fall less when compared to their counterparts who engage in other types of exercises. That is based on an American study led by researchers at the Shanghai University of Sport in China and posted in JAMA Internal Medicine.

The study evaluated nearly 1,200 adults aged no less than 70 years and eventually joined almost 700 seniors in the experiment. The elderly participants had reduced movement and were prone to falling based on the diagnosis of a doctor, and/or suffered a fall the year before.

The senior’s took part on either one of the three programs: a couple of one hour exercise classes every week for 6 months with randomization to Tai chi; a program which covered stability, aerobics, strength, and flexibility exercises; or stretching. Following half a year, 49% of the test subjects reported 733 falls overall. 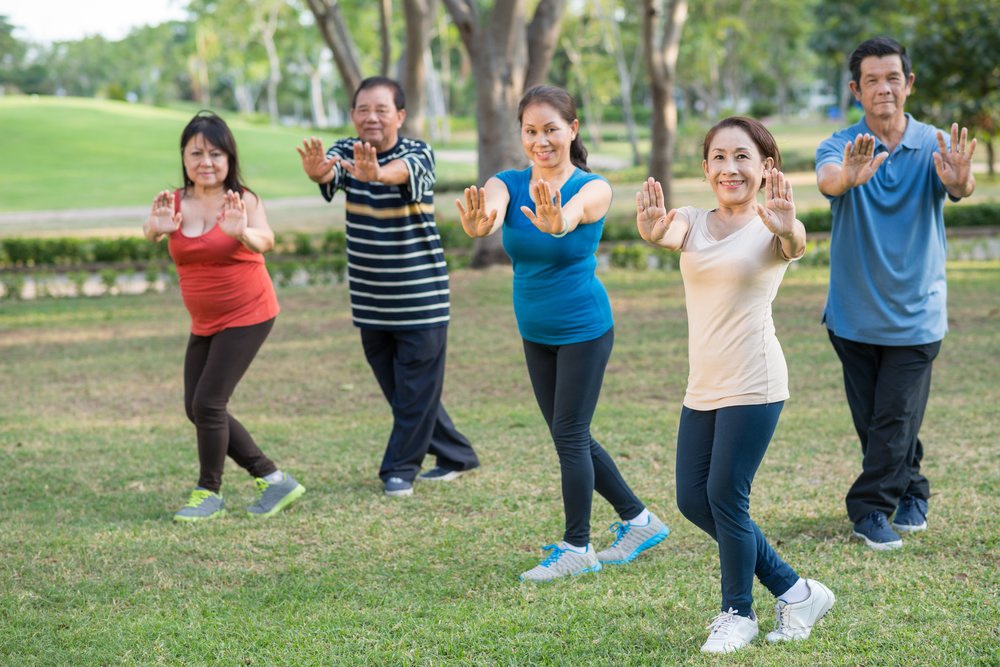 Tai chi (known as tai ji quan as well) delivered the best results when it came to mitigating the incidence of a fall – 58% more effective compared to the stretching program and 32% more effective than the program which covered an assortment of exercises. Although the varied exercises showed unmatched results when it came to enhancing stability and lowering the rate of falls compared purely to stretching, Tai chi ultimately portrayed far superior results.

Songs Guaranteed to Put You in a Good Mood
If you want to feel happy and just improve on your general well-being, then you’ve come to the right place!

New Technology Turns a Sunshine into Safe Water
In our present day-to-day lives, we commonly don’t give much thought on the kind of water that is coming out of our faucets.