Recent studies revealed that new automobile technologies like active safety and infotainment systems, to name a few, can make our driving skills a bit rusty.

A study sponsored by the AAA or the American Automobile Association showed that technology distracts drivers. It was administered from the University of Utah and published in October 2017. Researchers analyzed 30 different vehicles with infotainment systems and their potential to distract drivers. The group revealed that the navigation and radio systems took the driver’s eyes off the road longer compared to texting, dialing, calling, tuning the radio or programming navigation which all falls under the same category called Infotainment. All of those were linked to higher levels of cognitive demand.

The AAA research supports another study from the University of Michigan sponsored by an automaker. It took a closer look at how drivers deal with blind spot warning systems as provided by the automaker. The research discovered that people tend to avoid looking with on their own eyes when driving a car with a blind spot detection system.

The enumerated factors all lead to drivers paying less attention to the road that it has become somewhat of a double-edged sword, as drivers can get the benefit of a safety net when it works correctly, but miscalculations are common, allowing for high-chance of accidents.

While there’s a decrease in accidents with driving fatalities, drivers who tend to pay less attention to the road continues to rise. Today, a lot of drivers have access to different kinds of autonomous driving technologies which are usually marketing as ‘active safety systems’ like:

Active safety systems like these are meant to support a driver’s skills in avoiding human errors, yet drivers tend to trust it more than their instincts. A fact that’s only worsened upon the release of autonomous and self-driving car technologies since it urges the driver to not do anything behind the wheel.

Since these systems are still new, a lot of consumers don’t have a good grasp on how to use them, and with the rise of affordable, mainstream cars featured with fairly new systems that people probably don’t understand fully yet, it poses a considerable risk on road safety. True self-driving cars are likely to include better versions of these systems which may cause complete traffic technology dependence. Also, the various systems used by manufacturers operate differently which might be a real problem. 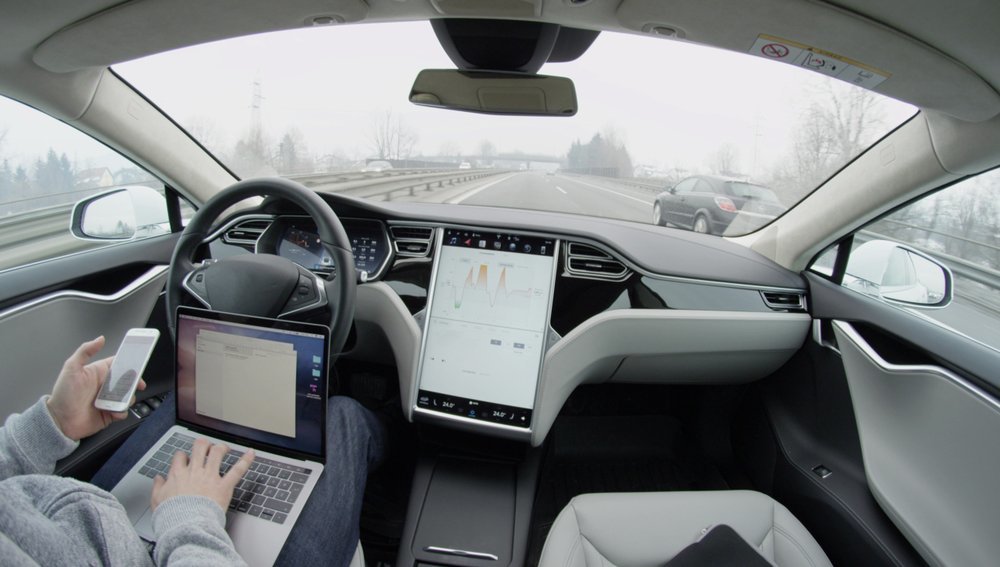 Automobile manufacturers should also be proactive in developing these systems by giving proper information as well as training for their customers. Future self-driving cars should make use of all these systems and network them together so cars will never come too close to neighboring traffic and obstacles. Despite these, human drivers should still pay attention to your surroundings. Unless someone invents a glitch-free autonomous driving system, it will still happen no matter how advanced the technology used will be.

To say that our driving skills are deteriorating would be a contradiction with the fact that we are learning new kinds of traffic technology as time goes by. Modern drivers are expanding their skills sets.

While traditional driving skills may no longer be needed in the near future, drivers should still be vigilant and avoid depending too much on driving systems for the meantime.